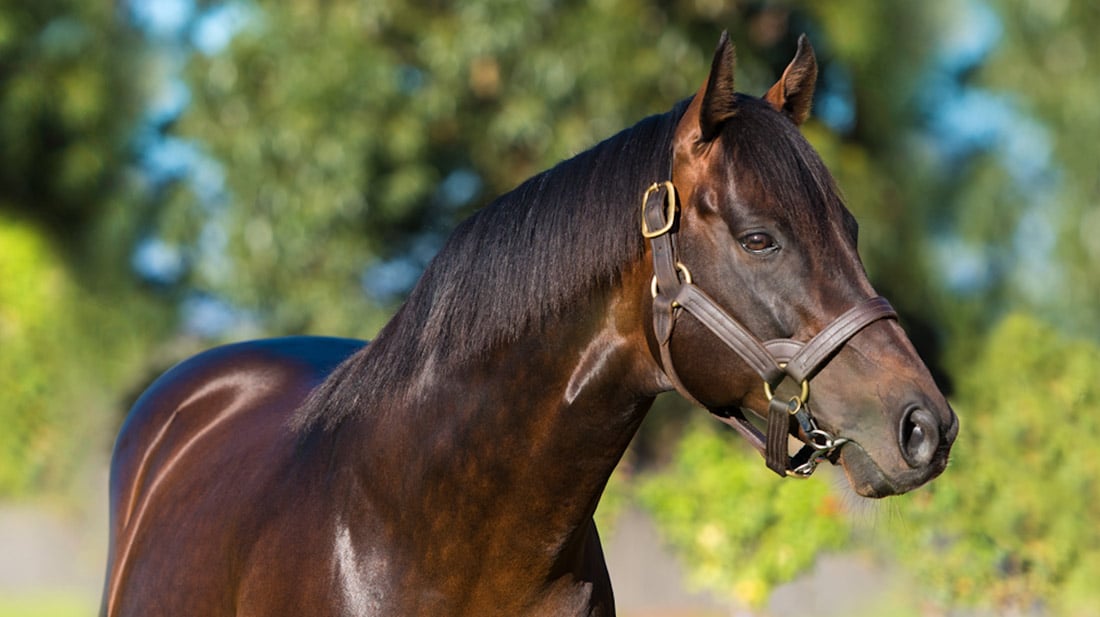 Ridgemont Highlands’ five-time G1-winning stallion Canford Cliffs, one of the best performed stallions ever to stand at stud in South Africa, is set to have his first South African bred crop race this season.

The son of Tagula was recently recognised, by Timeform, as one of the greatest milers to grace the turf this century, and the debut of his first locally bred crop is eagerly awaited by all racing enthusiasts, with his progeny in many leading yards throughout the country.

Not only did Canford Cliffs win five consecutive G1 races at three and four, but he was also an exceptionally talented and precocious two-year-old.

He won his first two starts by an aggregate of 13 lengths and put up one of the best performances by a two-year-old of his generation when romping home to a six-length win in the 2009 G2 Coventry Stakes. Influential stallions to have won the Coventry Stakes include Nasrullah, Mill Reef, and Primo Dominie, as well as former champion South African sire Noble Chieftain. 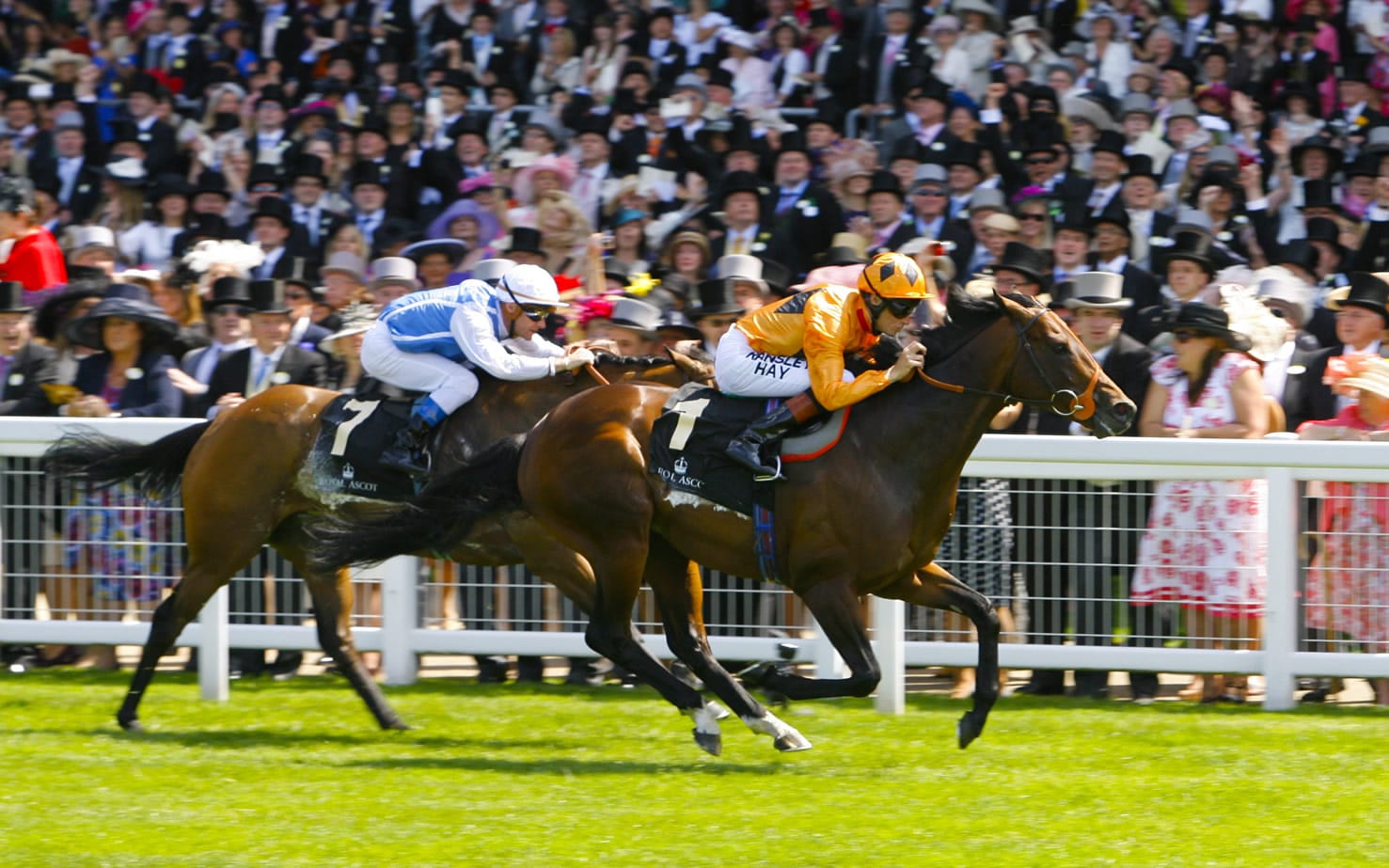 Canford Cliffs’ precocity can be seen in his results at stud so far. At the time of writing, the Irish classic winner has been responsible for such group winning two-year-olds as Cima Emergency, Most Beautiful and Painted Cliffs, as well as the very smart Seaella runner up, at two, in the G3 Prix Miesque.

However, much like their sire did, Canford Cliffs’ progeny continue to thrive and improve with age.

From progressive group winner Jin Jin, to three-year-old graded/group winners Al Jazi, Cliff’s Edge, Fish River and La Falaise, and his very smart son Salouen (second, to the mighty Cracksman, in the G1 Investec Coronation Cup, as a four-year-old), Canford Cliffs’ progeny have continued to progress and improve with age.

At the time of writing, Canford Cliffs (who emulated champion sire Frankel by winning the G1 Sussex Stakes at three, and the G1 Queen Anne and G1 Lockinge Stakes at four), has been responsible for more than 40 black type horses, with his runners having already banked more than R329 million in prize money. 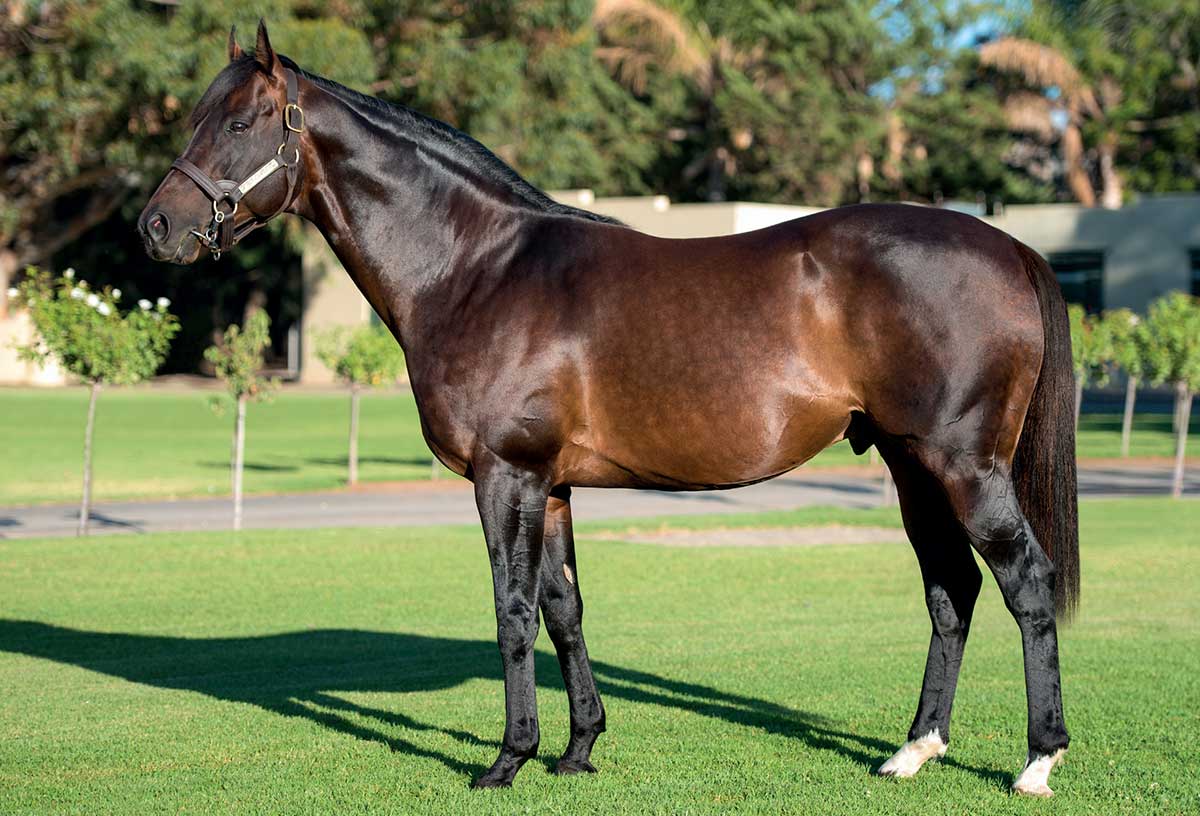 The stock from his current foal crop, that we previewed a few weeks back, have continued to grow and flourish in the paddocks of Ridgemont Highlands, with a selection of those foals highlighted below. 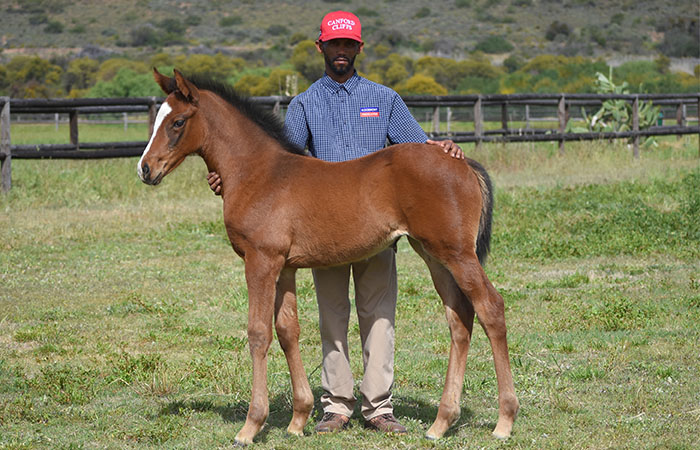 Out of the G3 Final Fling Stakes-winning Danehill Dancer mare Crimson Blossom from an international black-type family, this filly is a half-sister to the G3 eLan Gold Cup winner Dynasty’s Blossom, half-sister to Listed East Cape Guineas victor Brilliant Crimson and also to the stakes placed Flame Tree, second in both the Listed Stormsvlei Stakes and Listed River Jetez Stakes. 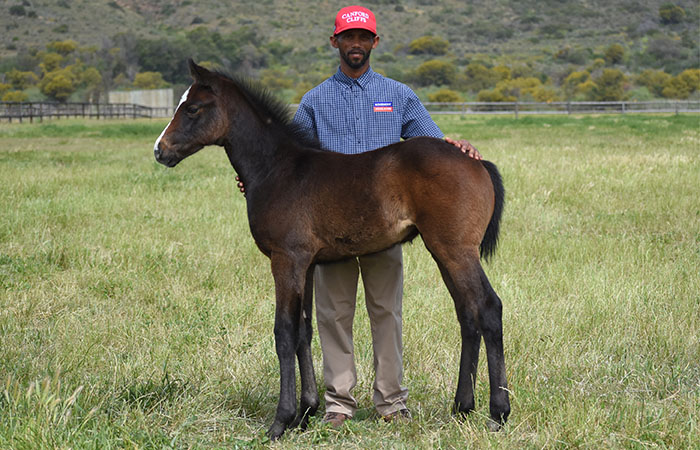 This filly is a daughter of one the finest racemares to have graced the South African turf in recent years in Dancer’s Daughter, named South Africa’s Champion Older Female Miler in 2008 and Champion Older Female the following season. The charismatic grey, who’s five G1 wins included a memorable dead-heat in the 2008 G1 Vodacom Durban July, is a half-sister to the G3 winner Dikatorial and also to the dam of G1 Thekwini Stakes winner Rain In Holland and the smart G3 placed  Rain In Newmarket. 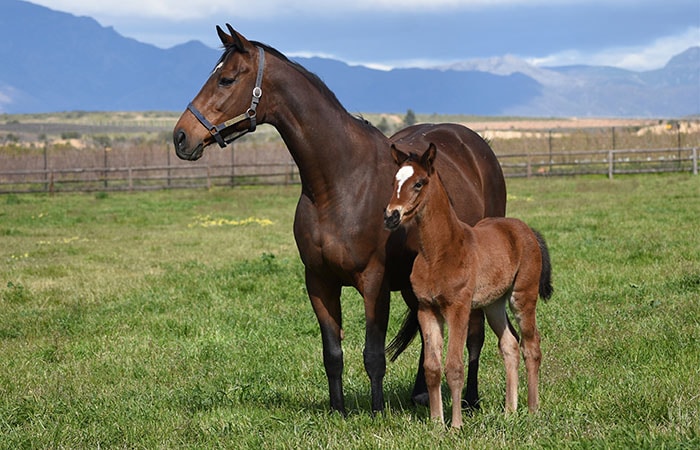 This filly is the third consecutive foal by Canford Cliffs for her five-time-winning, Listed East Cape Breeders Stakes second placed Facinating Filly, herself an Antonius Pius half-sister to the dam of G3 winner O Tamara and the Listed placed Calandra, from the family of G2 South African Oaks winner Rootin’ Tootin’ and the G2-winning, multiple G1 placed Brave Tin Soldier mare Running Brave. The first two foals from this mare, both by Canford Cliffs have been named Shamrock Bay (colt) and Spirited Girl (filly). 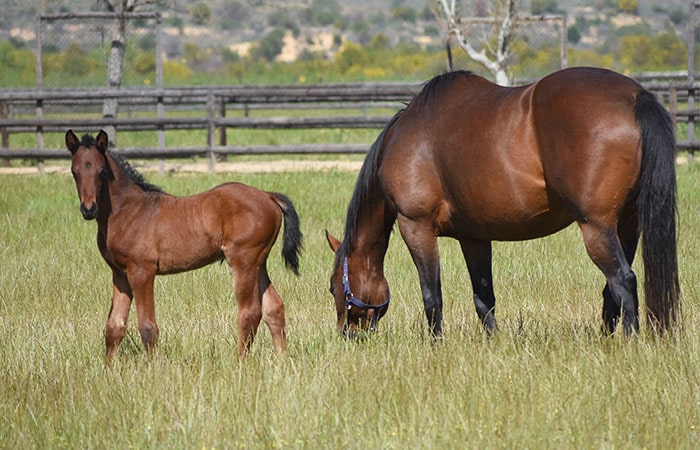 This colt is out of a half-sister to Ridgemont Highlands’ successful sire Potala Palace, from the same family as British classic winners Golan and North Light. Front And Centre was a top-class daughter of Ridgemont Highlands’ late, great sire Dynasty with her feature win being the G1 World Sports Betting Fillies Guineas. 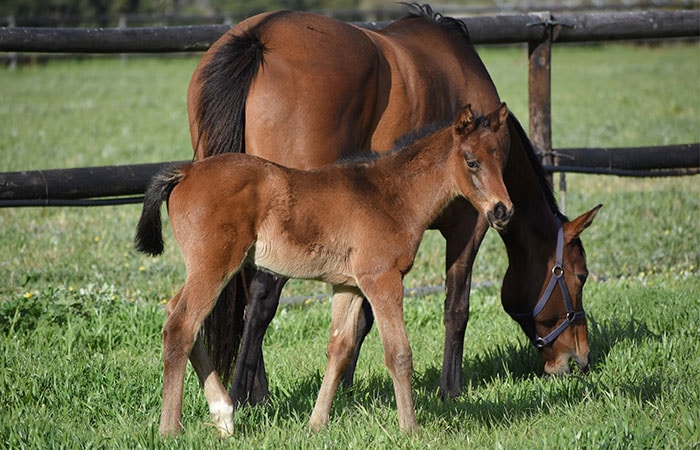 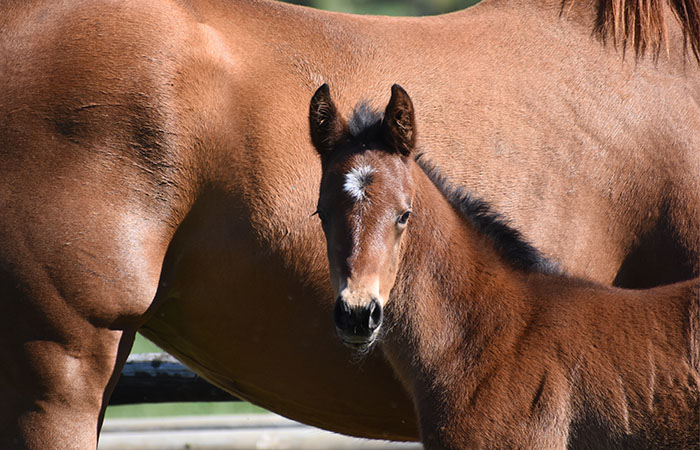 A colt out of the speedy and talented performer, Nastergal, a winner of three races including the G3 Champagne Stakes. By Cartier Champion Duke Of Marmalade, Nastergal is from the same family as North American G1 winner Crimson Palace as well as recent Syringa Handicap winner Way Of The World. 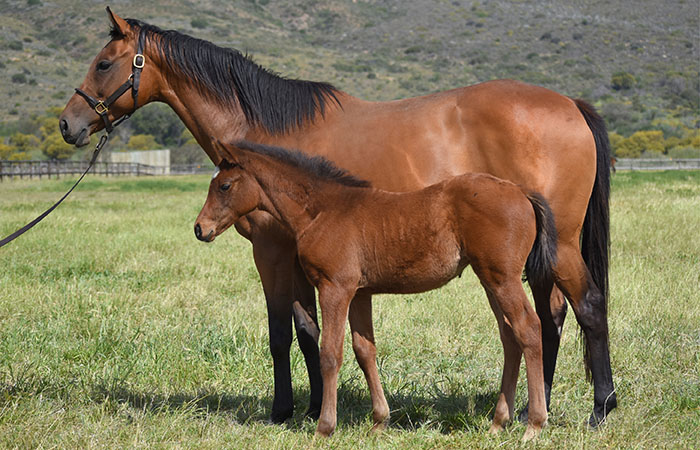 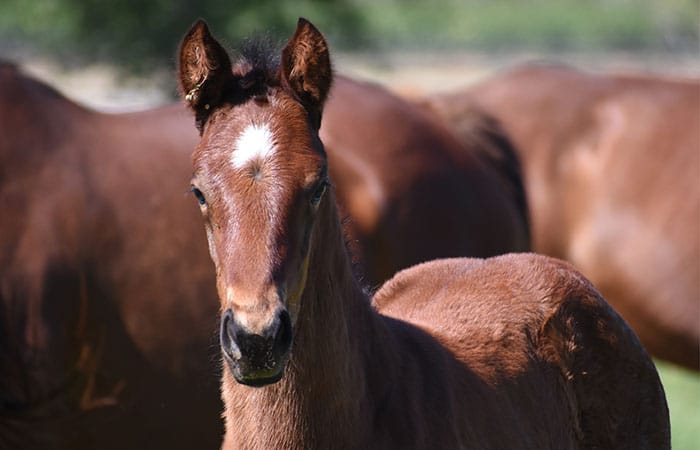 A filly out of the four-time -winning, Listed Winter Oaks placed Scent Of Pine, dam of G1 Wilgerbosdrift SA Oaks winner Pine Princess, who is in turn the dam of promising winner and G3 performer Pyromaniac as well as the multiple winner Power Ranger. The current two year old from the mare is the full brother to this colt, named Monkey Puzzle. 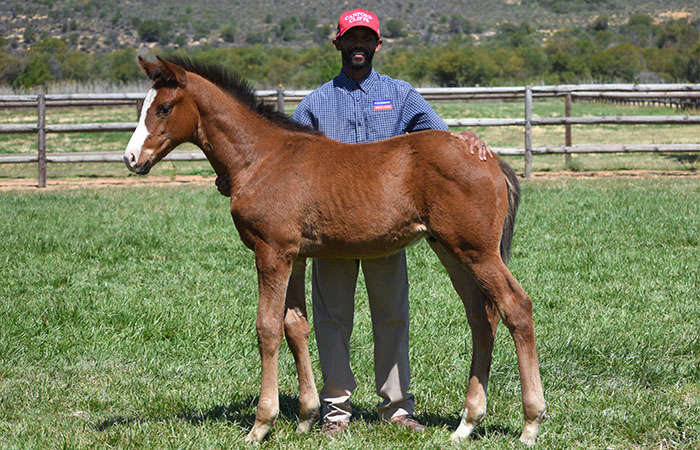 This colt is the second foal of Visionaire’s Takingthepeace winner of the G1 Wilgerbosdrift SA Fillies Classic, G2 Wilgerbosdrift Gauteng Fillies Guineas and G3 Victory Moon Stakes, with the full-brother to this colt having been named Precipeace.