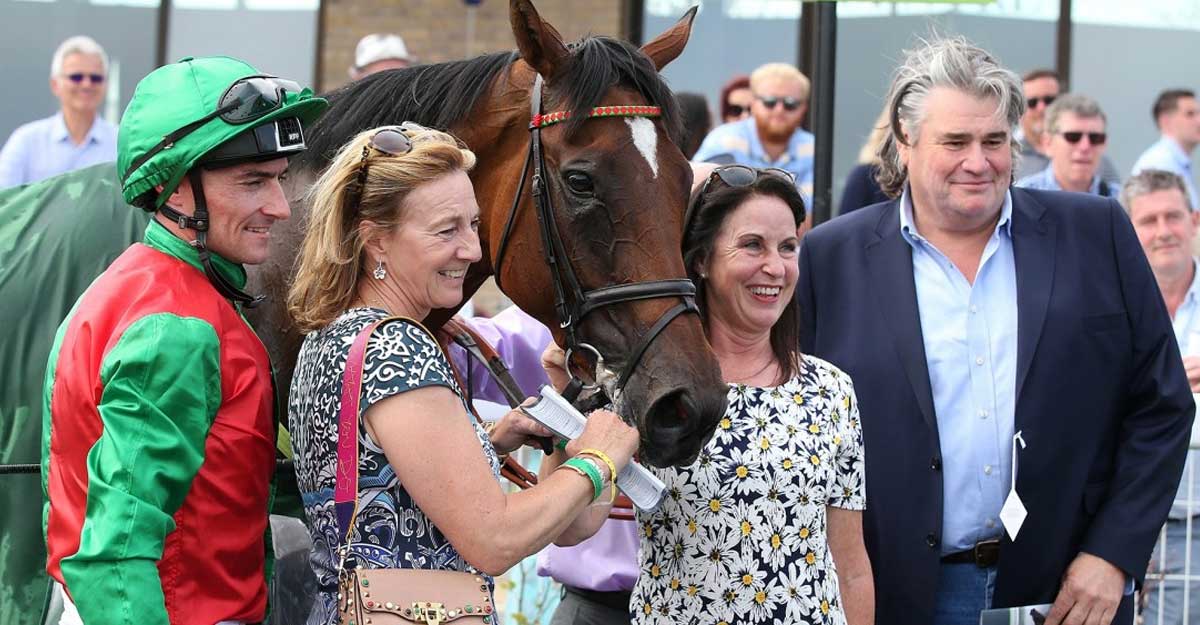 Here’s To Another Champion Season!

The acquisition of one of South Africa’s famous stud farms, Highlands Stud, three years ago heralded a significant raising of the bar by Ridgemont Highlands’ Wayne Kieswetter.

For many years a leading investor in South African racing and breeding, the affably dynamic entrepreneur, Wayne Kieswetter, was acknowledged with an appropriate accolade for his overall contribution to racing in the Western Cape, when recently crowned the province’s Champion Owner of last season.

When the Ridgemont Highlands-bred Dynasty daughter Two Pennies – there is more than a measure of irony in that name – soared to an impressive debut victory at a sun-drenched Durbanville on Tuesday, the Cape Champion Owner’s green, blue and white flag led the charge as the new term gathers momentum against the background of the arrival of spring in the beautiful province.

The Ridgemont Highlands philosophy of valuing their maiden successes as highly as they do their Grade 1 triumphs, dates back beyond their early milestone moments. One thinks here of the victory in their relatively fledgling days of the big son of Manhattan Rain with the electric ‘second kick’, Whisky Baron, who won the Cape’s flagship, the Sun Met in 2017.

Named by Craig and Ross Kieswetter in honour of their entrepreneurially minded Dad, the Australian-bred gelding moved on to an international career – but the bug had bitten and the Kieswetter clan had become an integral starter in the fabric of the Cape racing scene. 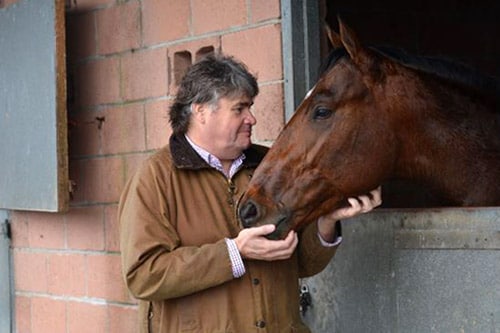 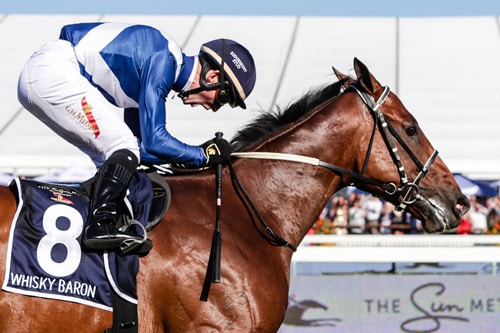 Today, Wayne Kieswetter opts for a low-key role in the vast operation, but told the Sporting Post that he was immensely proud of the team effort that had clinched the championship title last season and dedicated the trophy to every member of their sizeable team.

The Ridgemont Highlands flagbearers for last season include the outstanding Foxwedge speed queen Run Fox Run, victorious in both the Southern Cross Stakes and the Olympic Duel Stakes, Ridgemont Highlands’ exciting Dynasty stallion Jackson’s daughter Pretty Young Thing, who was placed in the Gr1 Cape Fillies Guineas and went on to win the Prix Du Cap and the Poinsettia Stakes during the SA Champions Season, 2018 Gr1 Cape Fillies Guineas winner Front And Centre – a magnificent daughter of Dynasty – who won the Diana Stakes and was multiple Gr1 placed, Winter Oaks winner Sing Out Loud (another Ridgemont Highlands Dynasty star) and the Gr3 Champagne Stakes winning daughter of Duke Of Marmalade, Nastergal. 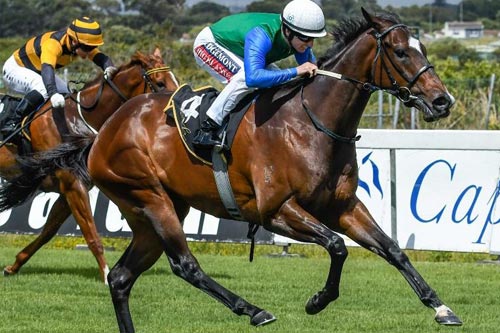 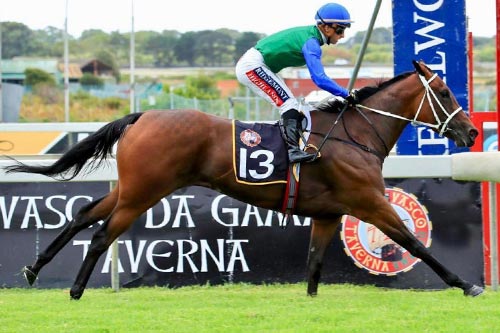 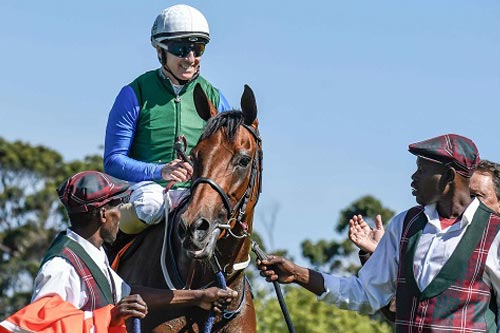 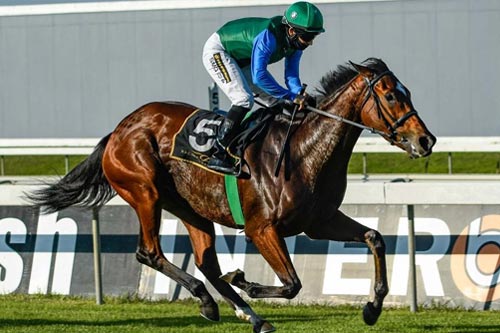 The honour roll of Ridgemont Highlands winners last season is ‘paddock power’ personified and extends beyond the top rank. The serious intent of the Ridgemont Highlands team to continually upgrade their broodmare band has been well documented – and the fact that they have two of the most exciting stallions, in Canford Cliffs and Rafeef, in South Africa clearly offers limitless opportunity and potential. The depth of blue-blood and talent waiting in the proverbial wings is substantial.

Already there has been excited talk in the industry regarding the current crop of yearlings and foals on the Ridgemont Highlands farm – and it is undoubtedly an exciting time for a prospective buyer looking to purchase a champion. Already the Kieswetter Family nursery throughout its entire history has produced well over two hundred and thirty individual black type winners – and with the intent being shown there are plenty more to come.

We are delighted to welcome ‘Nastergal’ back home to the farm today. One of our more uniquely...
Read More