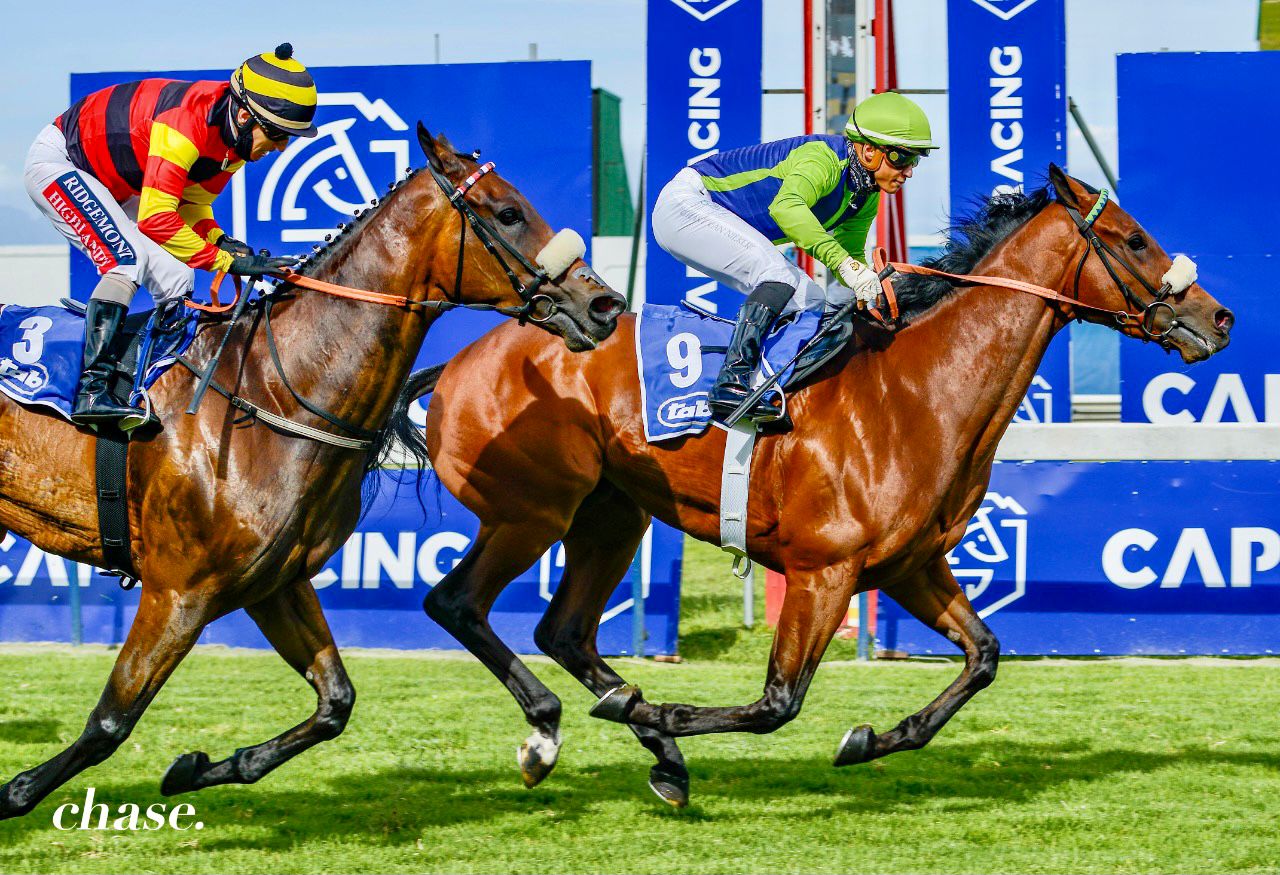 Last season’s G1 Vodacom Durban July winner Kommetdieding appeared in need of the outing when he could only finish third in the #ThisIsRacing Cape Mile (1600m) at Kenilworth on Saturday afternoon.

Making his four-year-old debut, and first start since landing the July, the four-year-old Elusive Fort suffered his first defeat in five starts at Kenilworth on Saturday.

The race was won by the progressive, Justin Snaith trained gelding Warrior, who pulled off a 100-7 surprise when downing his better fancied opponent.

Game campaigner Rockin’ Ringo went off to set the pace in Saturday’s Non-Black Type feature, with Warrior racing off the pace, and Kommetdieding racing in near last position.

The front runner dropped out of contention as the field turned for home, with Kommetdieding launching a challenge from off the pace.

However, the favourite faded out of contention, with first Rascallion and then Warrior launching strong challenges, with the Ridgemont Highlands bred Warrior flying up late to post a half length win.

Consistent bridesmaid Rascallion once again had to settle for a placing in a feature race back in second spot, with Kommetdieding looking to improve off this run back in third spot. 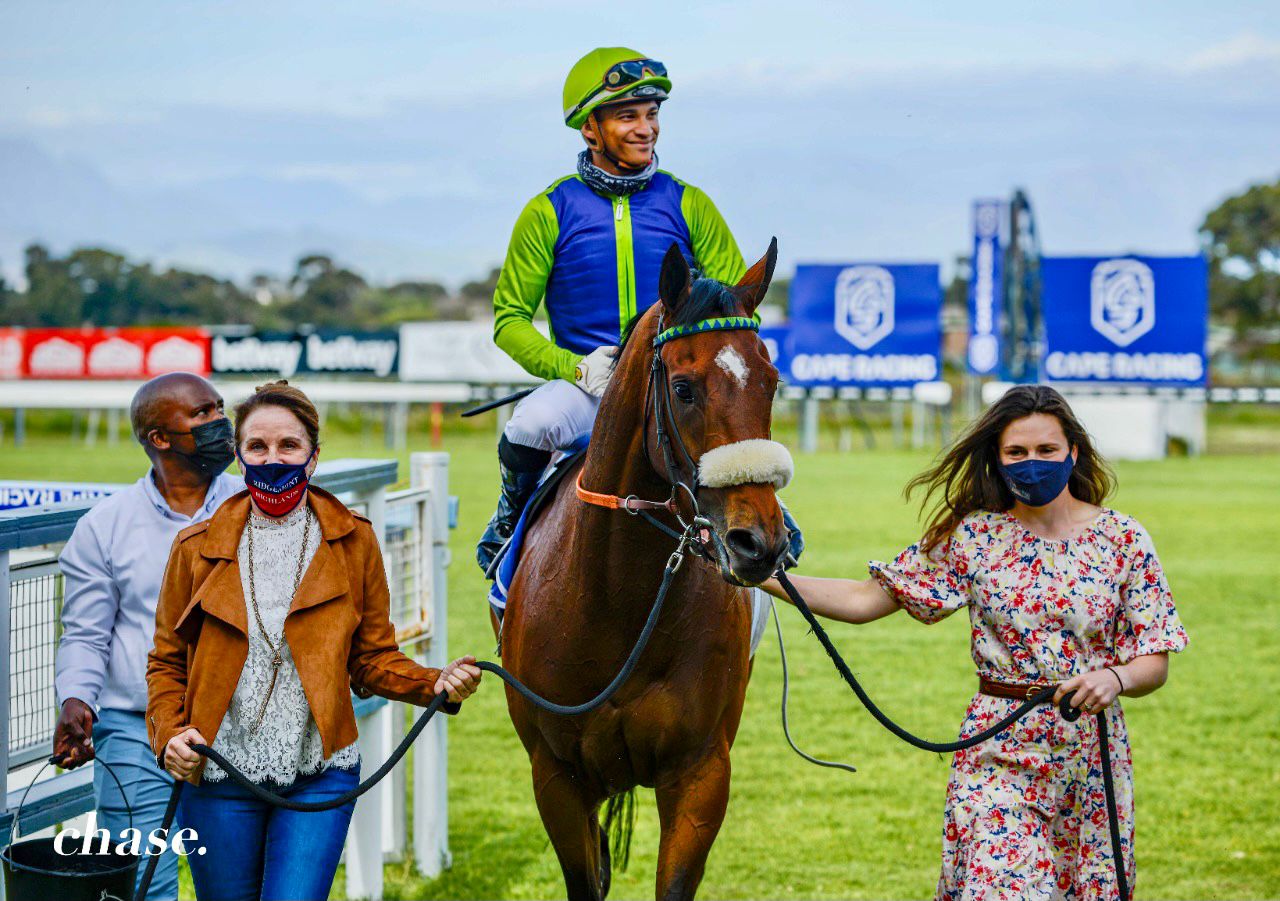 Now a four time winner from eight starts, Warrior stopped the clock in a time of 98.68 seconds.