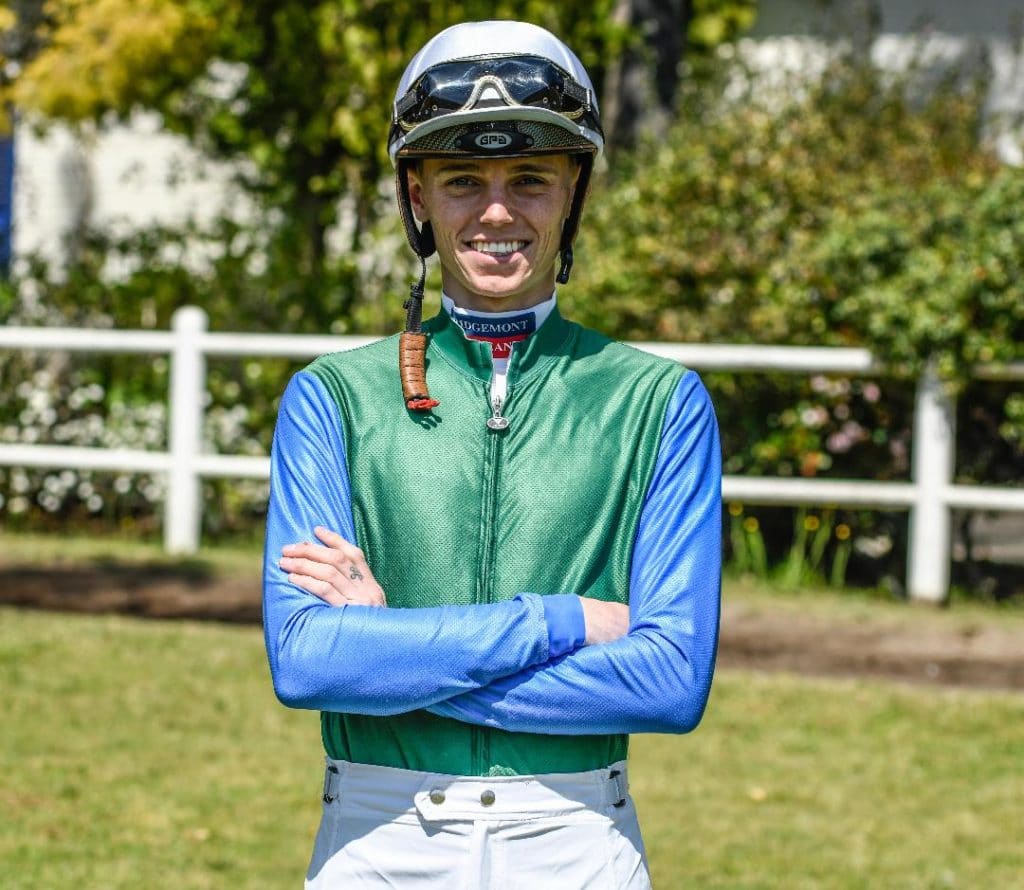 With nine G1 victories to his credit and having been awarded Champion Apprentice for the 2015/16 South African racing season, Murray’s move overseas has come at the right time of his career.

“I really love South Africa, and after all of my international travels overseas, I’ve always been super-excited to come back here and spend a bit of time here,” stated Murray.

Murray, who recently rode his last race in South Africa, will initially be based out of South Australia, the same Australian state that trainers Gary and Dean Alexander have recently emigrated to.

The almost 25 year-old, whose bachelor status has made it easier for him to leave South Africa, is no stranger to riding overseas.

Murray has already had a previous stint in all of Australia where he rode successfully for the David Hayes Stable, but has also spent time riding in Hong Kong and Singapore, with his international wins including a triumph on Lucky Year in the 2017 G3 Sha Tin Vase. 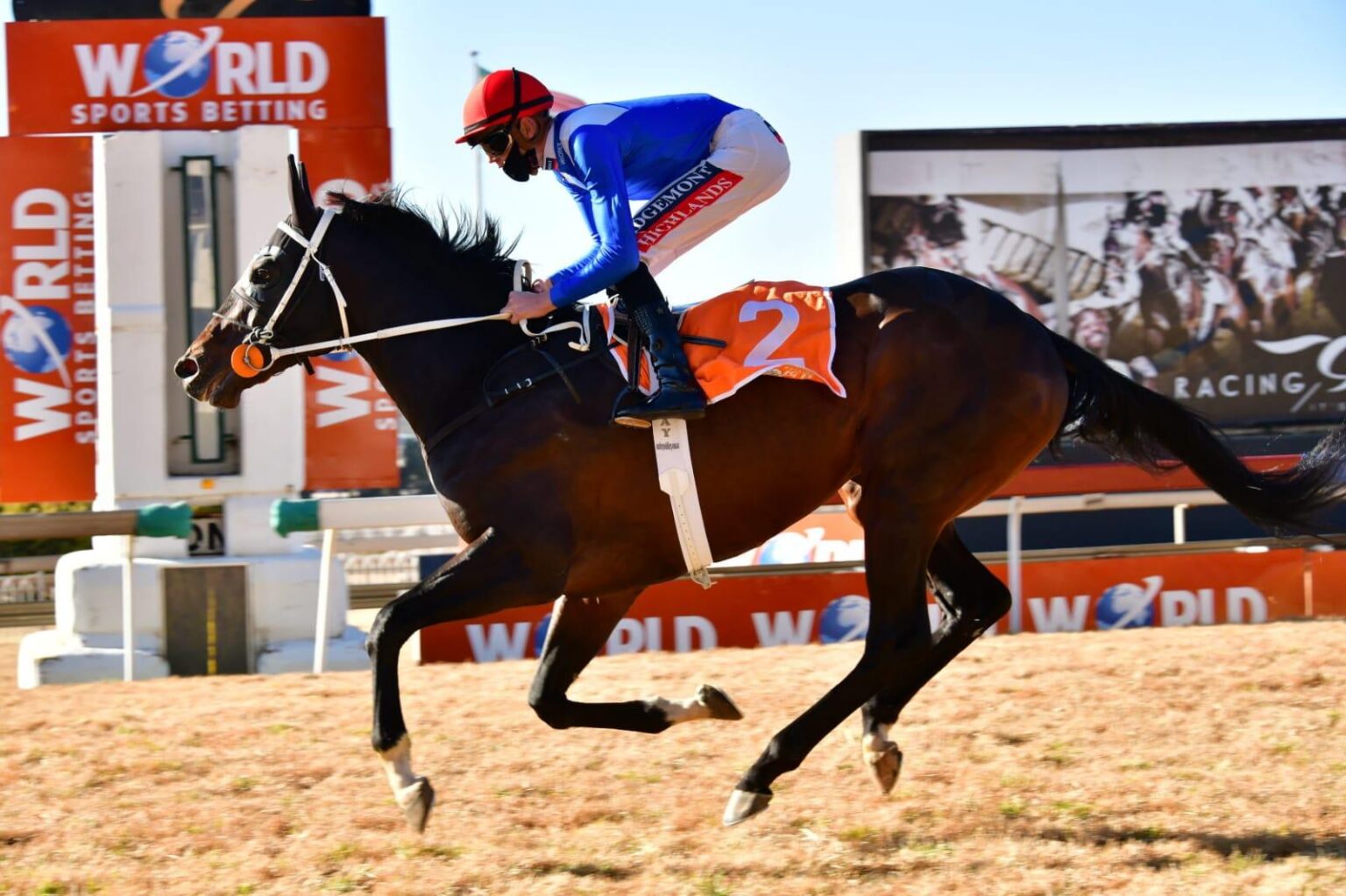 He had, however, been based in South Africa since 2019 and in September of that year partnered with Ridgemont Highlands. Under their sponsorship banner Murray rode Hawwaam to success in the G1 HF Oppenheimer Horse Chestnut Stakes and G1 World Sports Betting Premier’s Champions Challenge and also recorded victory aboard Warrior’s Rest in the G1 Tsogo Sun Sprint.

“I’m extremely grateful to the whole Kieswetter family as they’ve really supported me well, especially over the last two years. They’re really great people and didn’t put me under any pressure – it was an absolute pleasure to work with them.”

Born into a non-racing family in Johannesburg, Callan came into the Sport Of Kings through a connection of his father. The then chief stipe Dave Durant was friendly with Murray’s father and one day suggested to Callan he might consider a future as a jockey.

Enrolled at the Jockeys Academy in 2013, Callan’s very first start saw him finish third, and he went on to win 168 races before becoming a fully-fledged jockey.

Since then, Callan has enjoyed plenty of success but enjoyed perhaps his finest hour when booting home Mustaaqeem, Rafeef and Deo Juvente to victories in the G1 SA Nursery, G1 Computaform Sprint and G1 Premier’s Champions Challenge all on the same day! 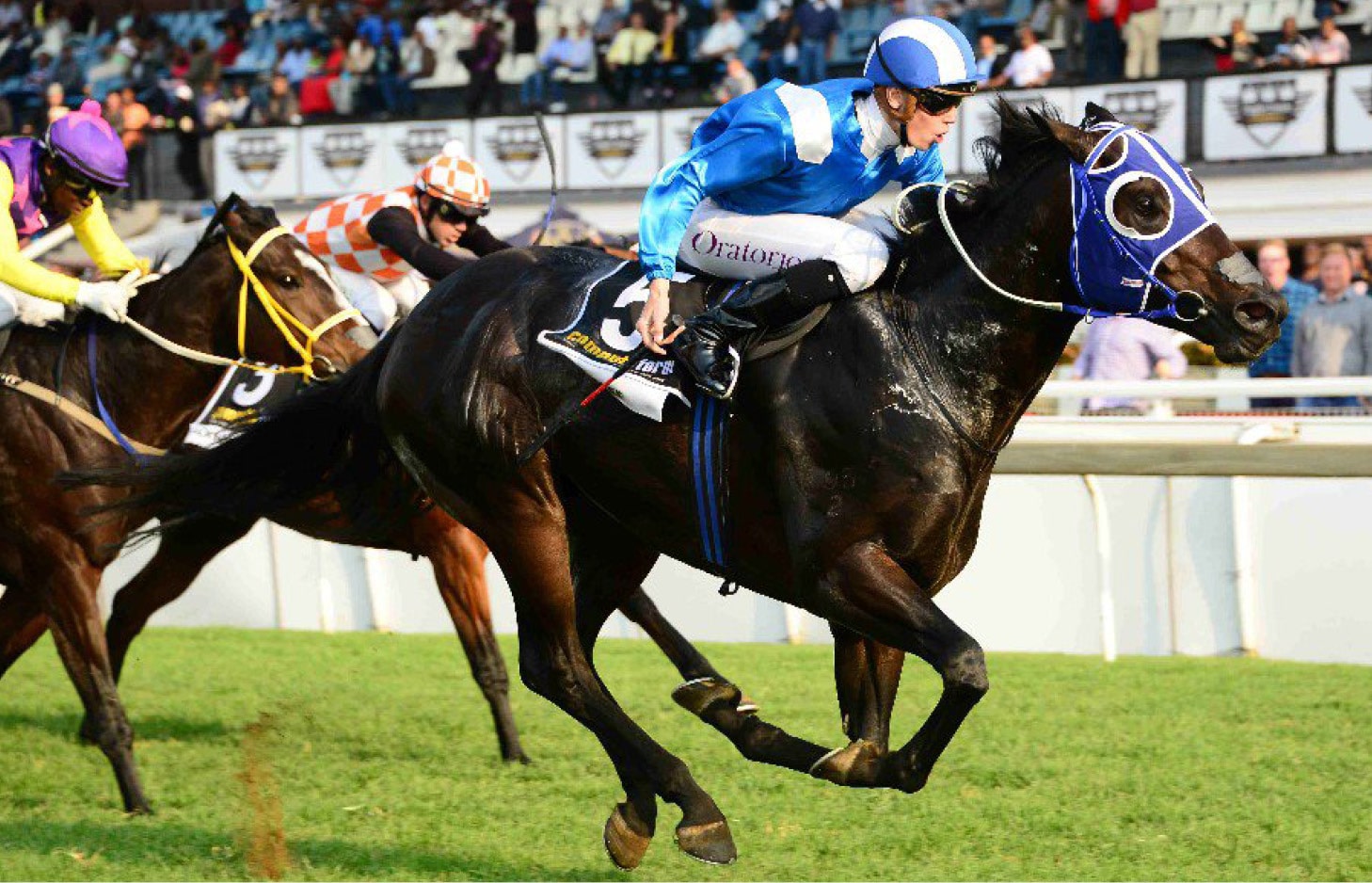 Callan partnered the blue blooded Rafeef (South Africa’s Leading First Season Sire of 2020-2021) on eight occasions for five wins including both the G1 Computaform Sprint and G2 Hawaii Stakes, and the Ridgemont Highlands-based stallion will always hold a high level of significance to his career.

“Rafeef was a special horse to me, especially with his family as Redoute’s Choice was one of my favourite stallions, so it’s really exciting to see him now standing at Ridgemont.”

“He was a great horse for my career, and I really hope that his progeny can continue on the upward path they’re on.”

Murray also rode the now Ridgemont Highlands broodmare Takingthepeace to win both the G1 Wilgerbosdrift SA Fillies Classic and G2 Wilgerbosdrift Gauteng Fillies Guineas in 2018. Having produced a sensational colt last season by Canford Cliffs last season, the high-class mare is once again in foal to the five-time G1 winner.

“He is the consummate professional and an excellent ambassador – he will no doubt be sorely missed in the South African Thoroughbred Industry.”

“His departure is a stark reminder to our Industry of the work we all need to do to make improvements for the betterment of what we offer in this country – we need to strive to be better, to offer an exciting product that attracts the worlds very best. We wish Callan well, no doubt he will make it a huge success.”