Ridgemont Highlands will be welcoming some very well-bred and highly talented racemares to their broodmare band in 2021.

With all initially starting their career with the Brett Crawford stable, Wallis Simpson, Flame Tree and Water Spirit were later transferred to the Alan Greeff yard in Port Elizabeth where they continued their racetrack success.

The mares retiring to Ridgemont Highlands are as follows:

The classy Boomps A Daisy, who won or placed in ten of her 17 starts, was a A$360 000 buy from the 2017 Inglis Premier Yearling Sale. Boomps A Daisy, whose full-brother made $1,000,000 at the 2021 Magic Millions Gold Coast Yearling Sale, is out of the Red Ransom sired G3 WATC Champion Fillies Stakes winner Fuddle Dee Duddle, a half-sister to G2 winner, and G1 Blue Diamond runner up, Hallowell Belle. 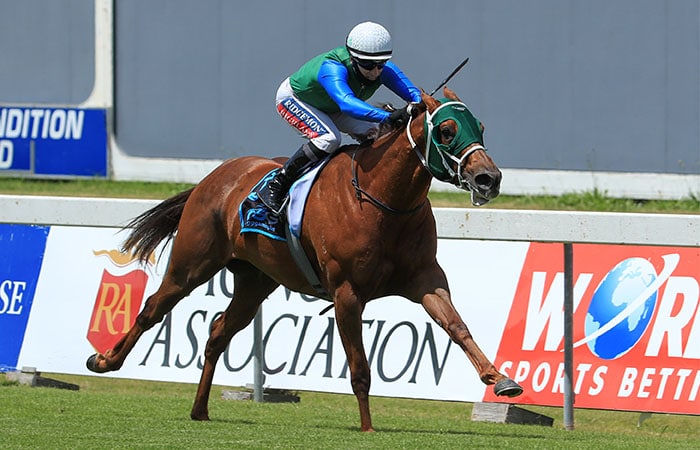 A smart performer, who has won from 1200-1600m, Flame Tree showed her ability when she ran second in both the Listed Stormsvlei Stakes and Listed River Jetez Stakes, where she was beaten by a head by Ridgemont Highland’s Sing Out Loud in 2020.

A three-parts sister to G1 Woolavington 2000 winner Lady Of The House, the talented Heaven’s Embrace made a winning debut when scoring over 1400m. She has since won twice more, and also finished third in the 2019 Listed Winter Oaks.

A daughter of Coolmore’s 10-time G1 winning sire So You Think (already the sire of seven G1 winners), Maningi Indaba, bred on the same So You Think/Redoute’s Choice as G1 winners D’Argento and Inference, is out of the Redoute’s Choice mare Mirrasalo, whose three wins included a score in the G3 Tatt’s RC Tattersall’s Cup.

The blue blooded Mirrasalo is a half-sister to the G1 winners Maid Of Heaven (Spring Champion Stakes) and Castelvecchio (Champagne Stakes, Rosehill Guineas). 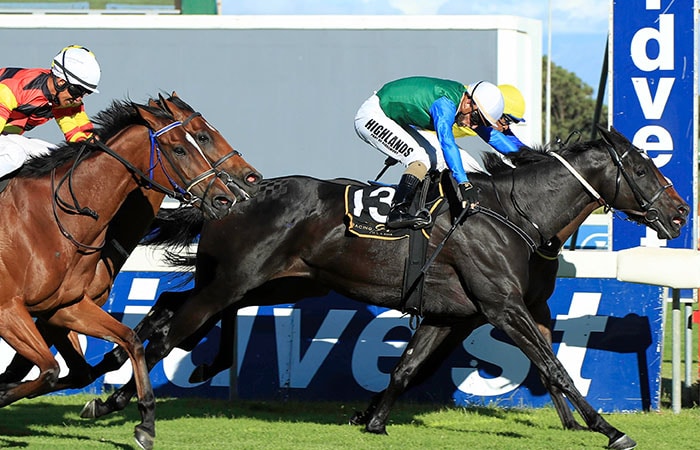 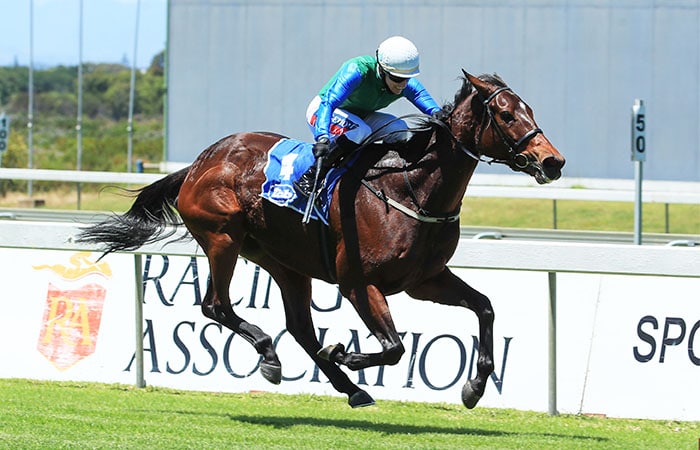 While unraced, New Kingdom, bred on the same cross as champion Lady In Black, has plenty of appeal as a broodmare prospect.

Not only is she a daughter of outstanding sire Dynasty (who appears to have come up with yet another top-class daughter in the form of Desert Miracle), she is out of a high-class daughter of multiple champion sire and broodmare sire Jet Master.

Closely related to the Darley Arabian winner Jet Jamboree and G1 Majorca Stakes winner Love Is In The Air (both by Jet Master), Princess Ofthesky won four times including the Listed Stormsvlei Mile.

A daughter of one of Dynasty’s finest sons in Jackson, Pretty Young Thing is a three-parts sister to G3 Variety Club Mile winner Warrior (sired by another son of Dynasty). The pair were produced by Swallow Stakes winner Nona In Command, a daughter of top Australian sire Commands, and hail from the same family as multiple South African champion Laisserfaire.

A lightly raced winner, she won at just the second time of asking, when scoring over 1600m.

By the same sire as outstanding fillies Beach Beauty, Bela-Bela, Front And Centre, Just Sensual and Lady In Black, Royal Blue is a half-sister to G1 Premier’s Champion Stakes/G2 Dingaans winner The Hangman and top sprinter Trip To Heaven. The latter won four graded races, while earning over R2.695 million, and finished first past the post in the 2016 G1 Rising Sun Gold Challenge.

A talented race filly, she won four times including both the Listed Sweet Chestnut Stakes and Listed River Jetez Stakes in 2020. Good enough to run the brilliant Captain’s Ransom close when fourth in the G3 Diana Stakes, Sing Out Loud won from 1200m to 2400m.

A daughter of top sire and emerging broodmare sire Dynasty, Sing Out Loud (whose first two dams are by A.P. Indy and Storm Cat respectively) is out of the A.P. Indy mare Super Singer, a four -time winning half-sister to G1 Garden City BC Handicap queen Magnificent Song. 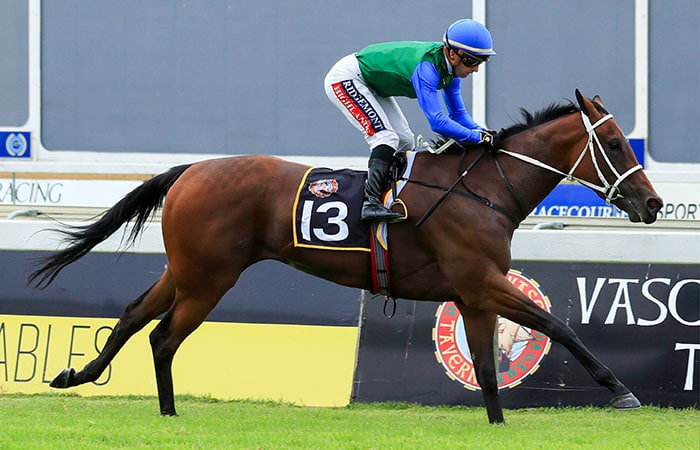 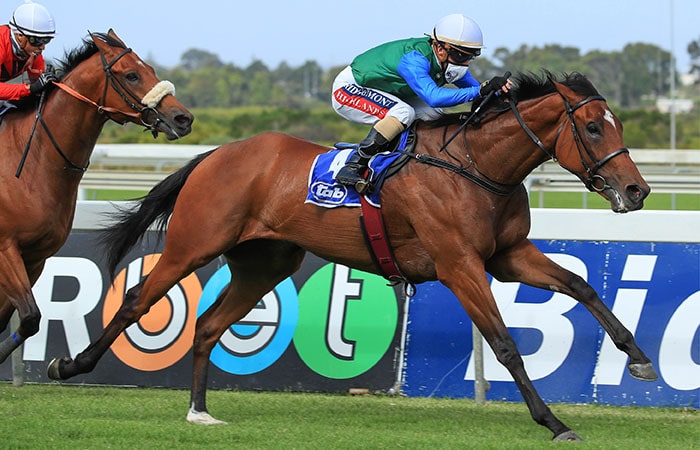 A smart winner on debut, Two Pennies went on to contest the G2 Western Cape Fillies Championship at her very next start.

Her granddam Glib Talk is a half-sister to G1 Queen’s Plate winning filly Wainui as well as dual Met runner up Waitara, and this is also the family of G1 winning two-year-old Sand And Sea as well as current exciting prospect Trip Of Fortune.

A good winner over 1200m second time out, Wallis Simpson claimed some black type when she took third spot in the 2021 Listed Lady’s Bracelet.

She is out of the Western Winter mare Undine -a twice winning half-sister to seven black type horses including G1 SA Classic winner Divine Jury and the stakes winning dam of G3 Champagne Stakes victress Phil’s Dancer. This is the family of champions Cherry On The Top, Classic Flag, Lady Windermere and Summer Pudding.

Images: All Images supplied from Crawford Racing on behalf of Bay Media.