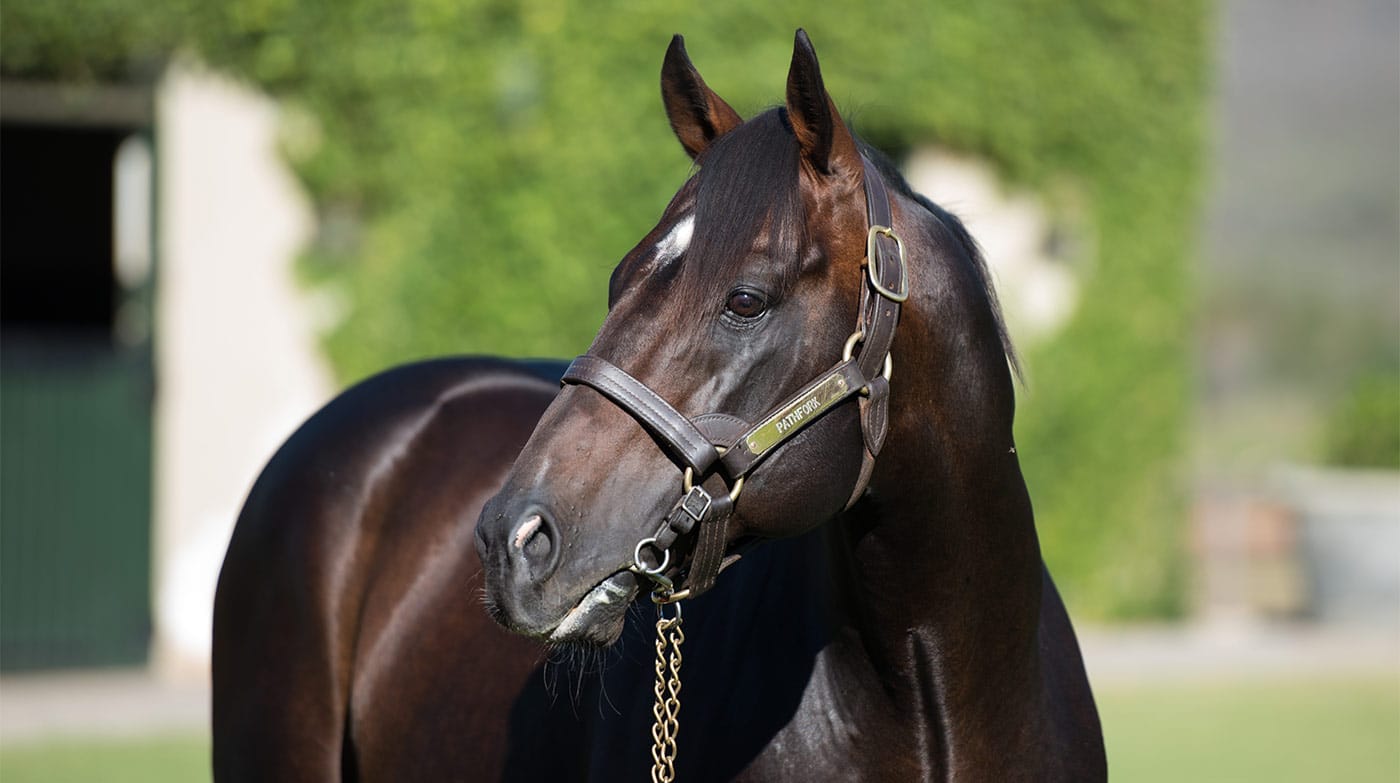 Irish champion, and Sandown Stud’s resident sire, Pathfork has been in great form this season, with his offspring firing on all cylinders, and the former G1 boylesports.com Vincent O’Brien National Stakes winner was at it again over the weekend, when Pathfork supplied a trio of local winners.

Owned and trained by Juan Nel, the filly, who was making her East Cape debut on Friday, was ridden to victory by Siyabonga Kolisle in Friday’s 1000m contest.
Pathfork’s second winner this weekend came when his Dennis Drier trained son Priceless Ruler ran on strongly to land a pinnacle stakes over 1500m at Kenilworth on Saturday.

The four-year-old Pathfork gelding stayed on to down a field which included graded stakes winners King Of Gems and Search Party, while winning by a length and three quarters. One of four winners on Saturday for the inform MJ Byleveld, the Highlands bred Priceless Ruler has now won five times for his connections.

Pathfork’s third winner in South Africa this weekend came when his five-year-old daughter Promise scored at Hollywoodbets Scottsville on Sunday.
A full-sister to G3 Lebelo Sprint winner Mr Flood, the Paul Peter trained Promise made it win number six when scoring a half length victory over 1400m on Sunday.

The Cape based Irish champion Pathfork was...
Read More