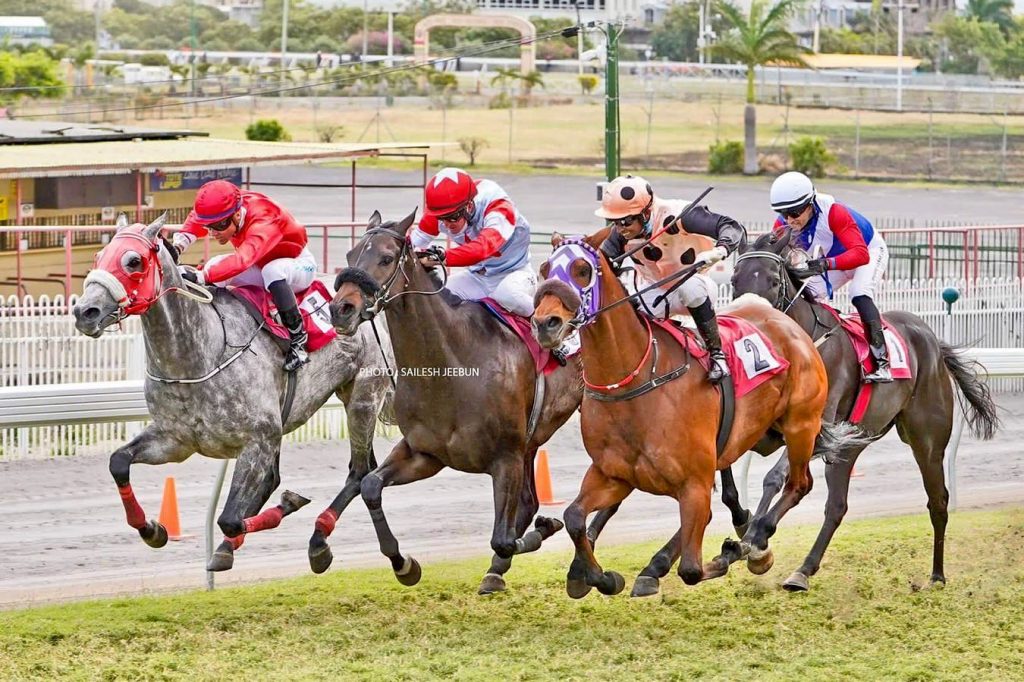 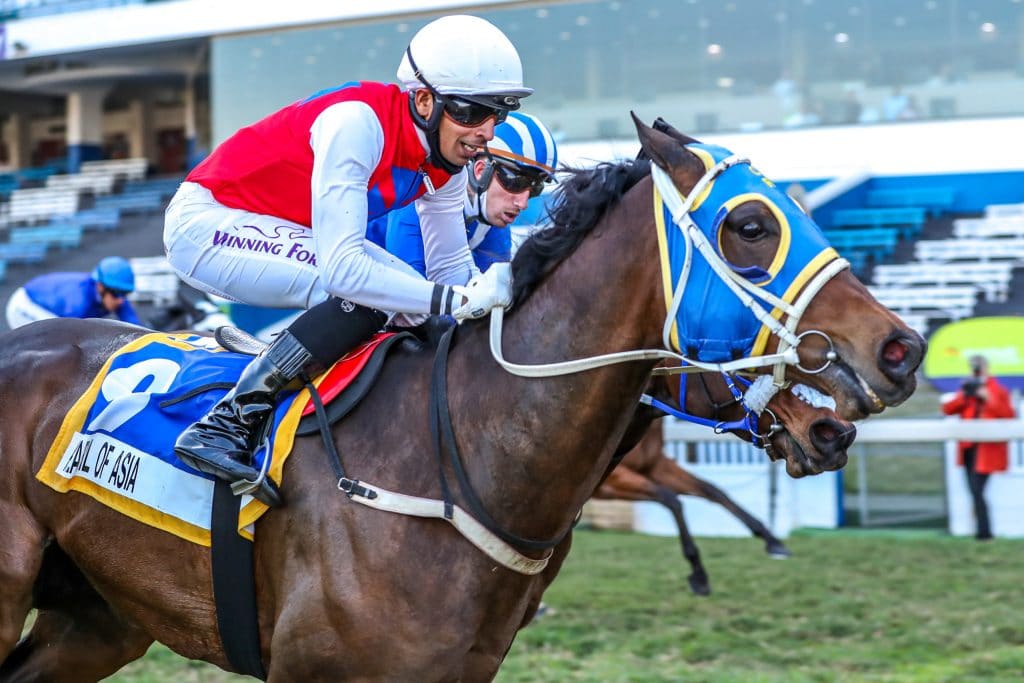 Four-year-old Pathfork gelding Pearl Of Asia caused a 40-1 upset when putting up the race of his career to land the G1 Mercury Sprint (1200m), one of South Africa’s top sprint features, at Hollywoodbets Greyville on Saturday. 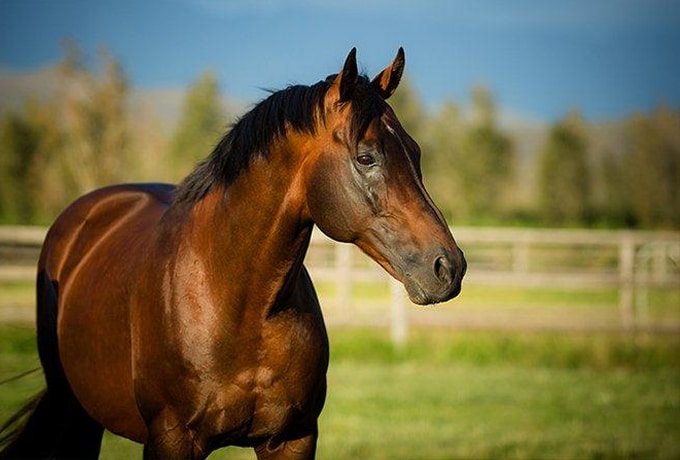 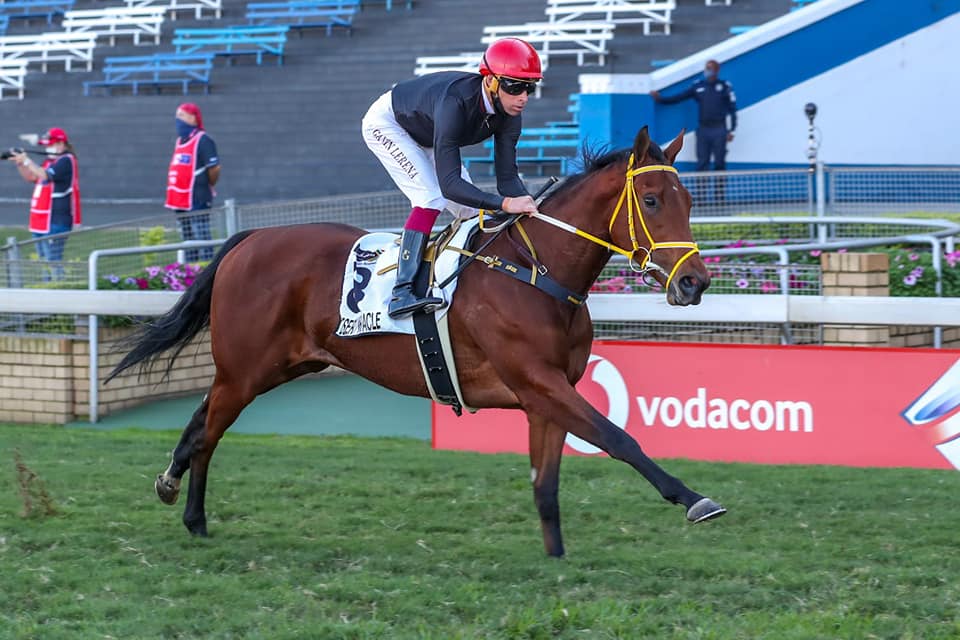 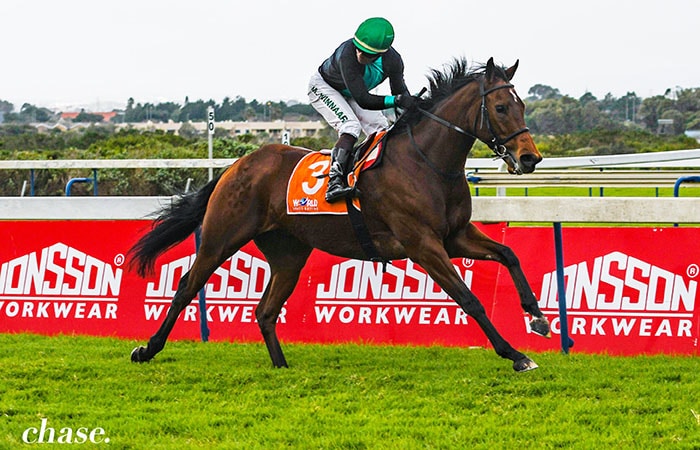 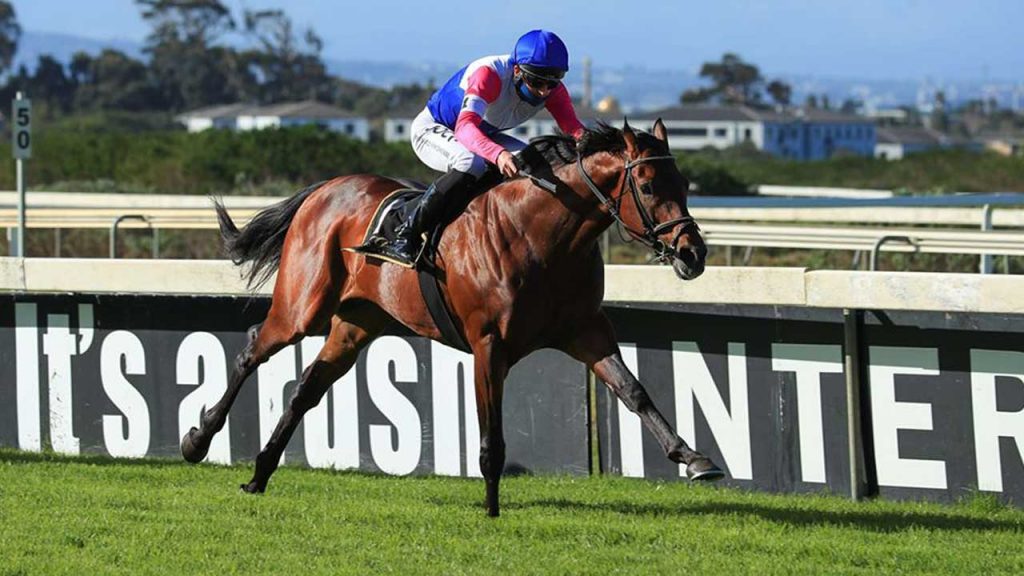 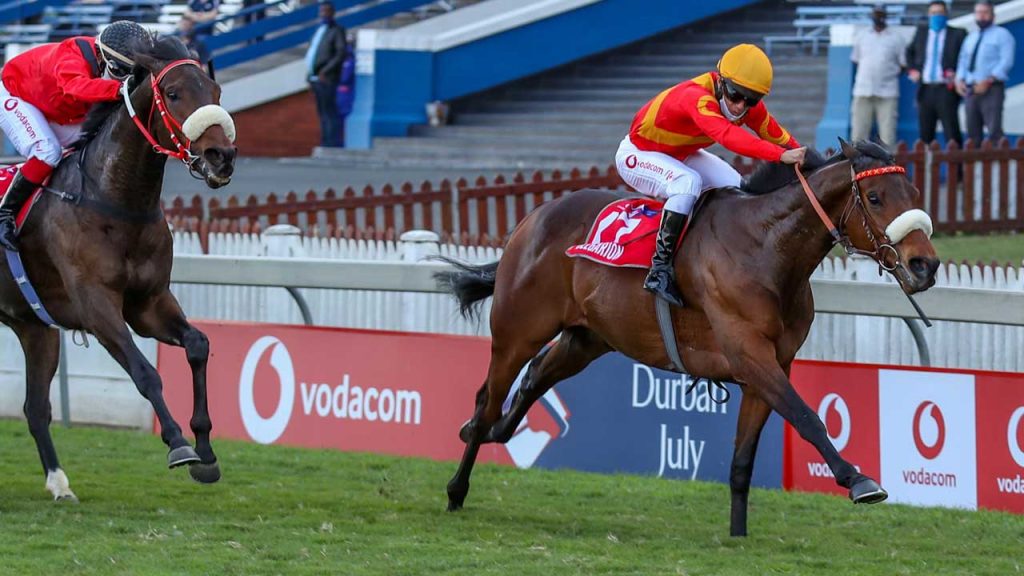 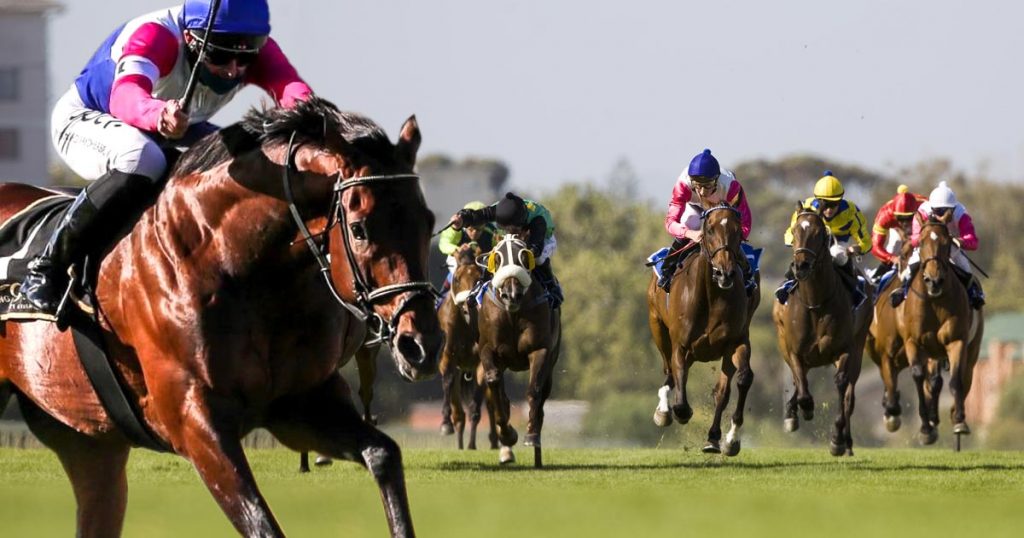 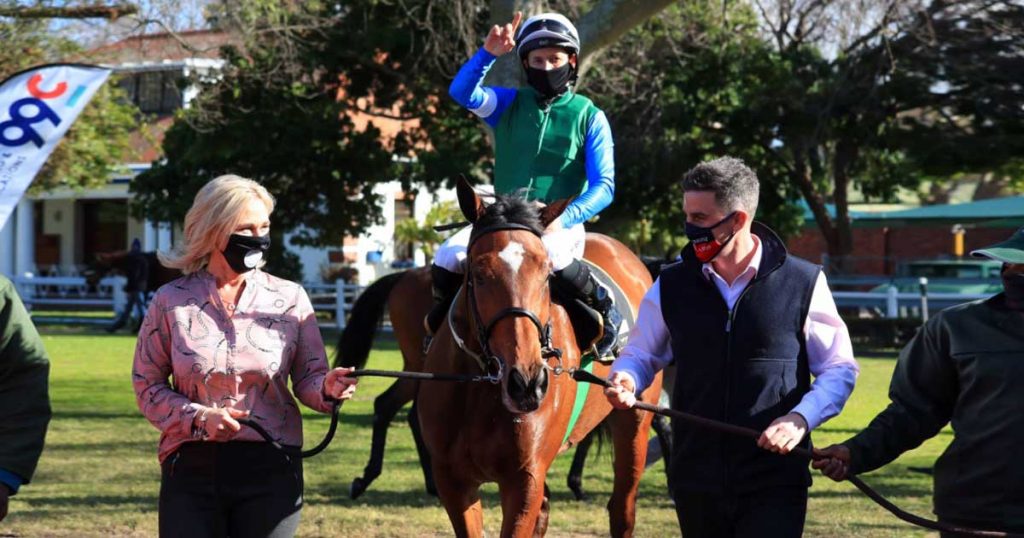 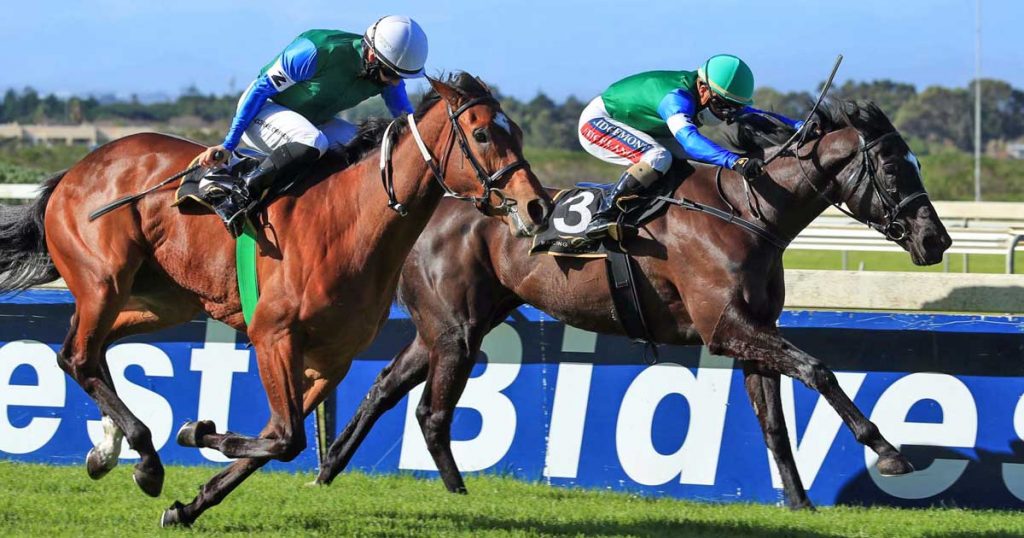