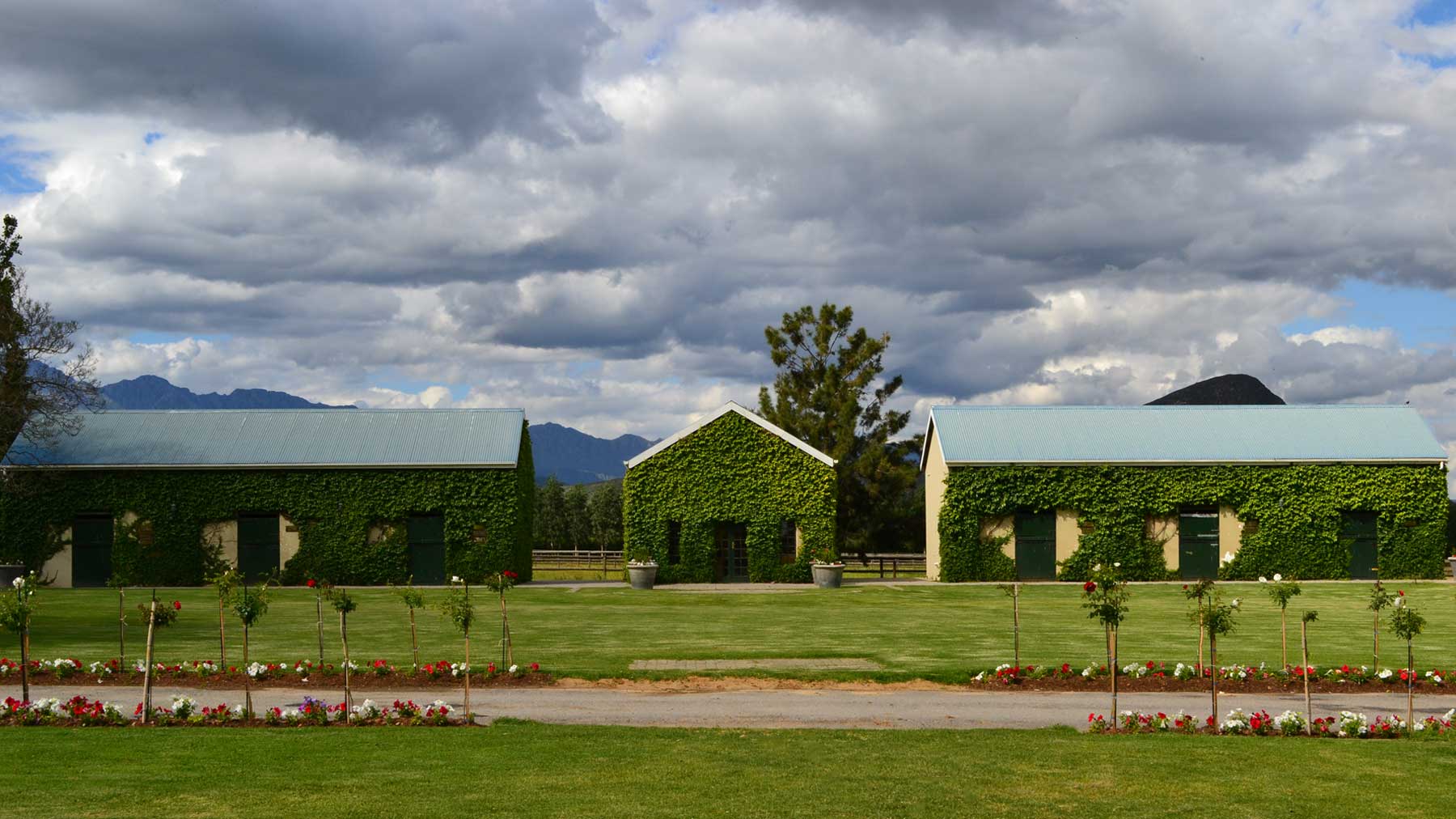 Three-year-old Crimson King claimed his biggest prize to date when he downed some of the Cape’s most progressive three-year-olds to land the Pocket Power Stakes, the third and final leg of this season’s Winter Series, in emphatic fashion.

Runner up in the G3 World Sports Betting Legal Eagle Stakes last time out, the Glen Kotzen trained gelding turned the tables on his Legal Eagle conqueror Hoedspruit, when romping home to a two and three-quarter length win, under Morne Winaar.

Third previously in the G1 Premiers Champion Stakes, Crimson King was a R200 000 buy from the 2019 KZN Yearling Sale.

The gelding is out of the three time winning Mogok mare Cup Of Rubies -a half-sister to former G1 Vodacom Durban July winner Hunting Tower.

The 2021 WSB Pocket Power Stakes was also a great triumph for Ridgemont Highlands’ late, great sire Dynasty. Not only is Dynasty the sire of Crimson King, his champion son Legislate is the sire of Pocket Power runner up Hoedspruit and Dynasty’s G2 Ipi Tombe Challenge winning daughter Demanding Lady is the dam of Pocket Power third place getter Somerset Maugham. 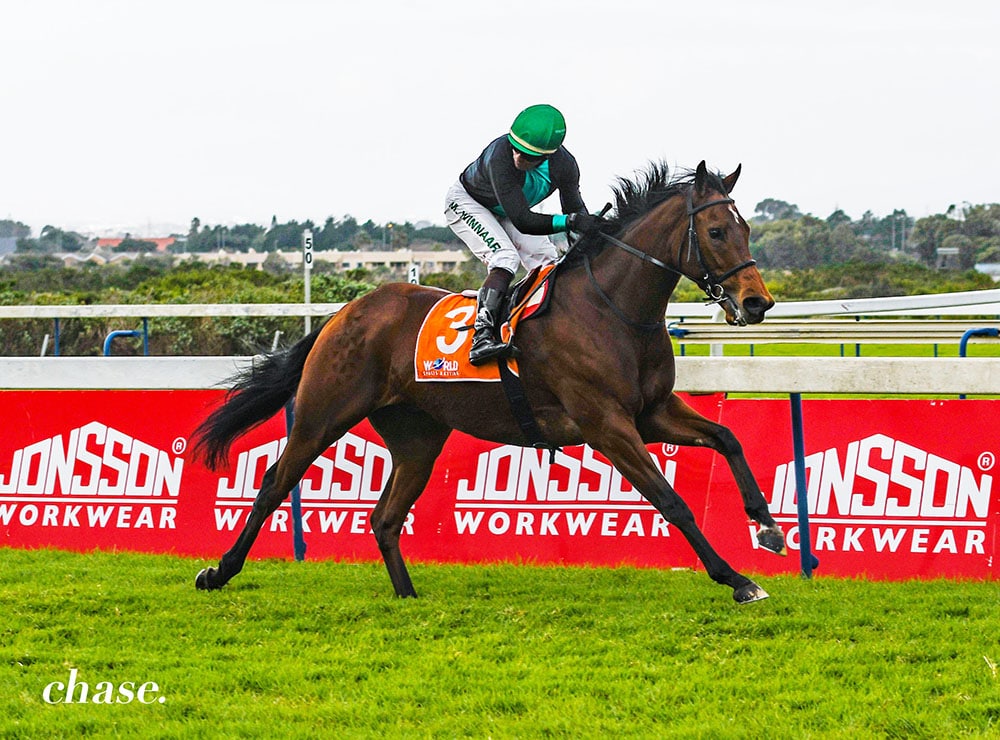 Ridgemont also look to have two very exciting, and well bred, future broodmare prospects in the form of their homebred Olympic Duel first and second place finishers Capitana and Iris.
The Brett Crawford trained Capitana kept going doggedly to win her first stakes race when landing Saturday’s Olympic Duel Stakes by nearly half a length, with recent Milkwood Stakes winner Iris running a bold race back in second spot.
A four-year-old daughter of champion sire Captain Al, and from the same female line as the likes of The United States, Hermosa and Last Tycoon, Capitana has now won five of just 11 starts. 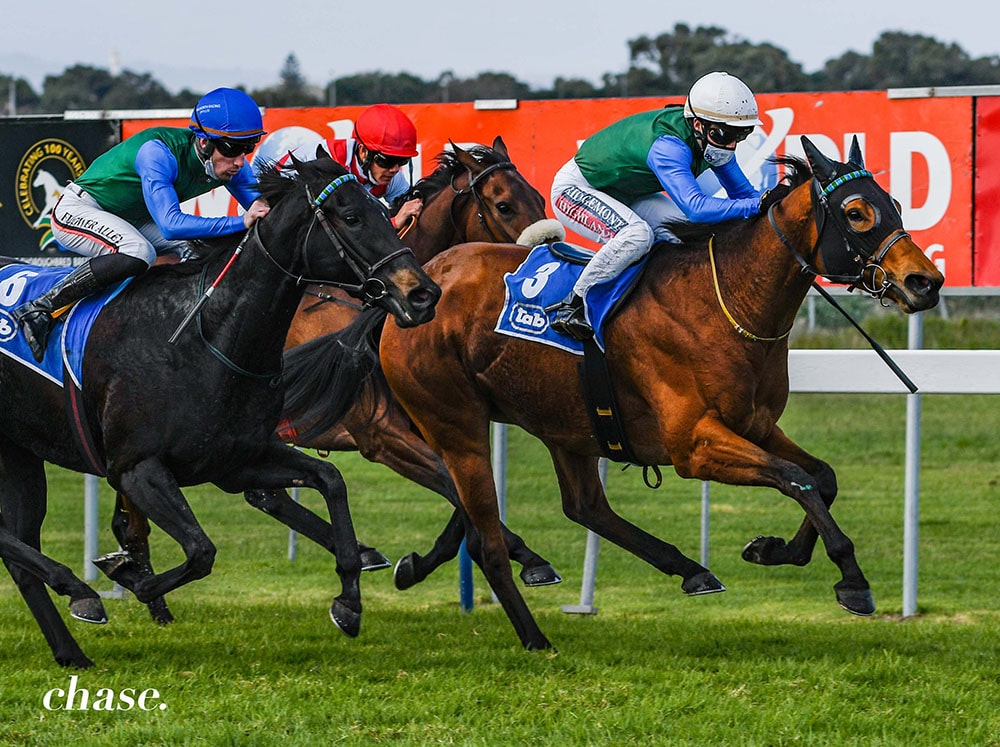