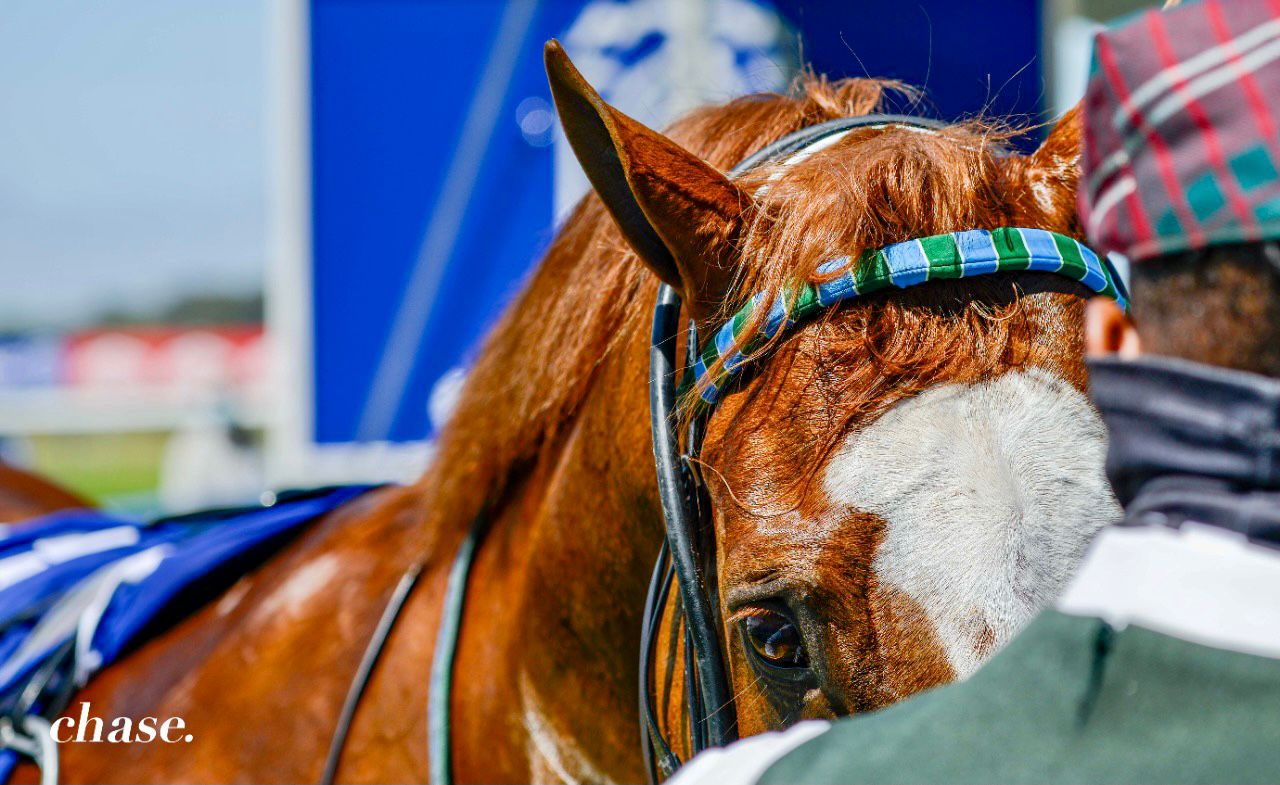 Trainer Brett Crawford, Ridgemont Highlands and jockey Anton Marcus teamed up to win with the Snitzel siblings Stiptelik and Real Gone Kid at Kenilworth on Wednesday.

Both horses won impressively, and both Stiptelik and her year-older own full-brother Real Gone Kid look on track for a big season this year.

Stiptelik stamped herself a filly of the future when she romped home to a facile debut win in the opening race of the day.

Trained by Brett Crawford for owners Ridgemont Highlands, Stiptelik lived up to her fine pedigree with a convincing display in Wednesday’s Welcome To Cape Racing Maiden Plate (F&M) (1200m).

Under Anton Marcus, the Australian bred filly simply scorched home in the sprint, with Stiptelik putting two lengths between herself and her chasing rivals. 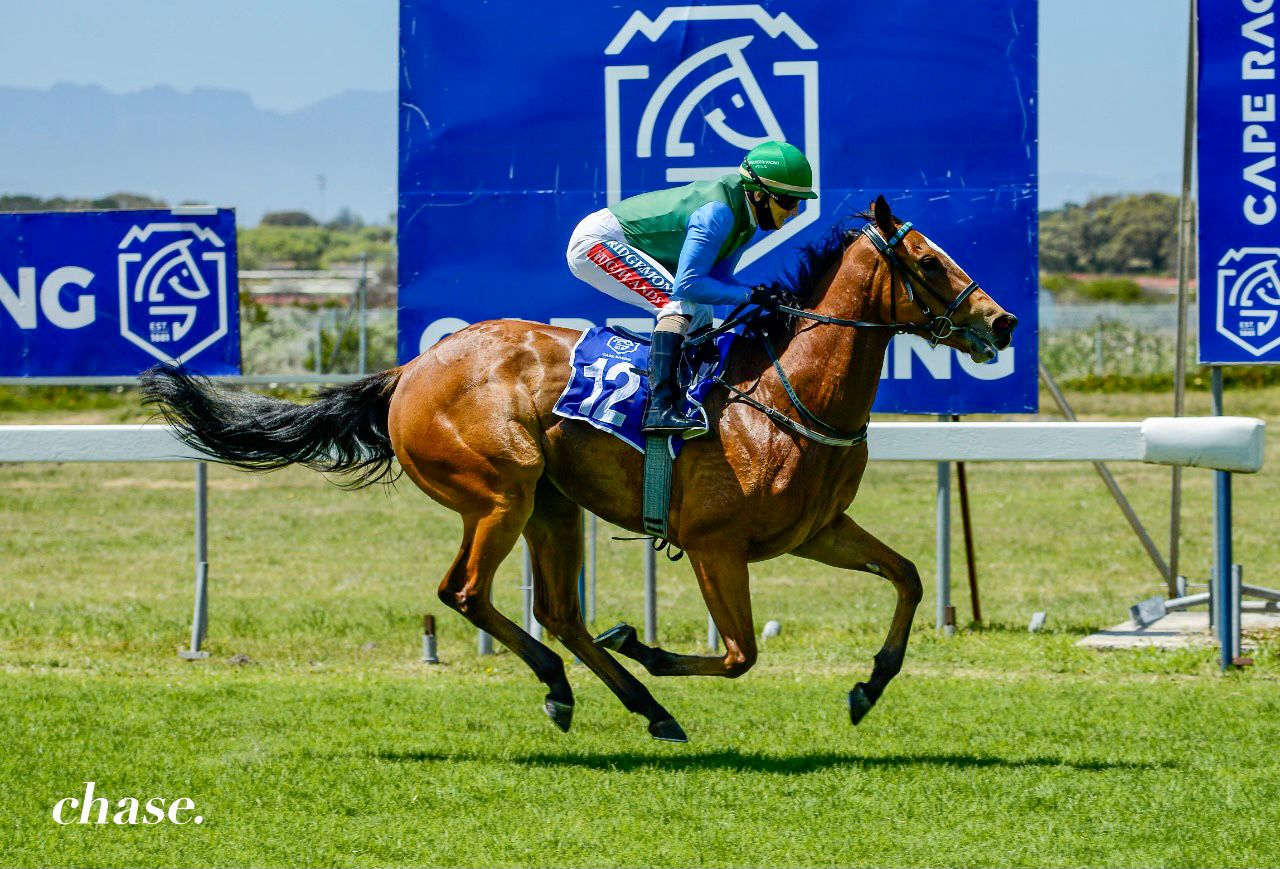 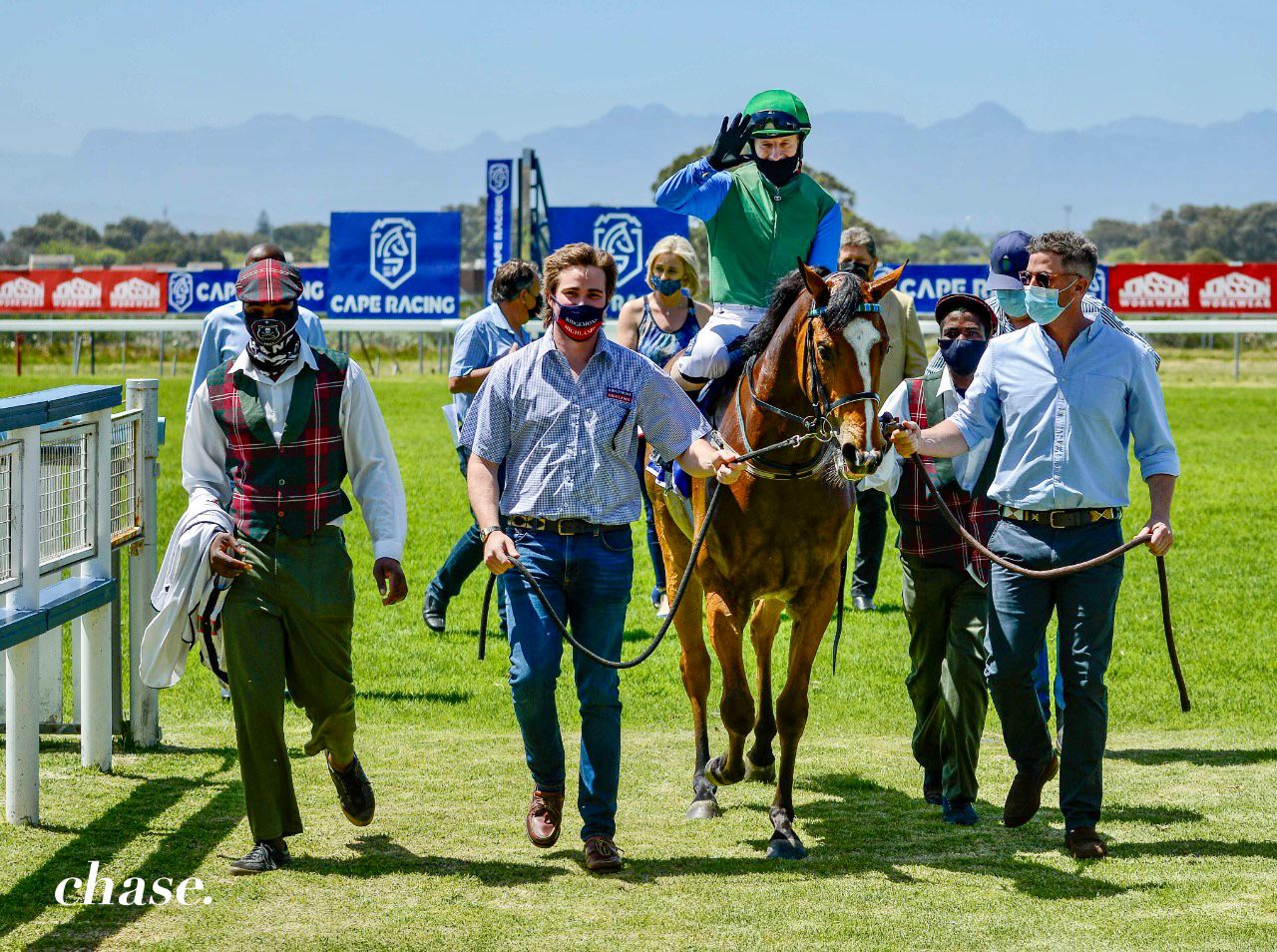 Fellow first-timers Thrilla and The Heat Is On followed Stiptelik home, finishing second and third respectively, but were simply no match for the winner.

Bred by Barnane Stud, Stiptelik, who was foaled in Australia before travelling to South Africa via Ireland with her dam, will no doubt be a hugely valuable broodmare prospect when she retires to stud.

Not only is the filly a daughter of Arrowfield Stud’s truly outstanding, multiple Champion Sire in Snitzel, but she is out of the Jet Master sired Champion, and G1 Avontuur Estate Cape Fillies Guineas and G1 Woolavington 2000 winner, In The Fast Lane. 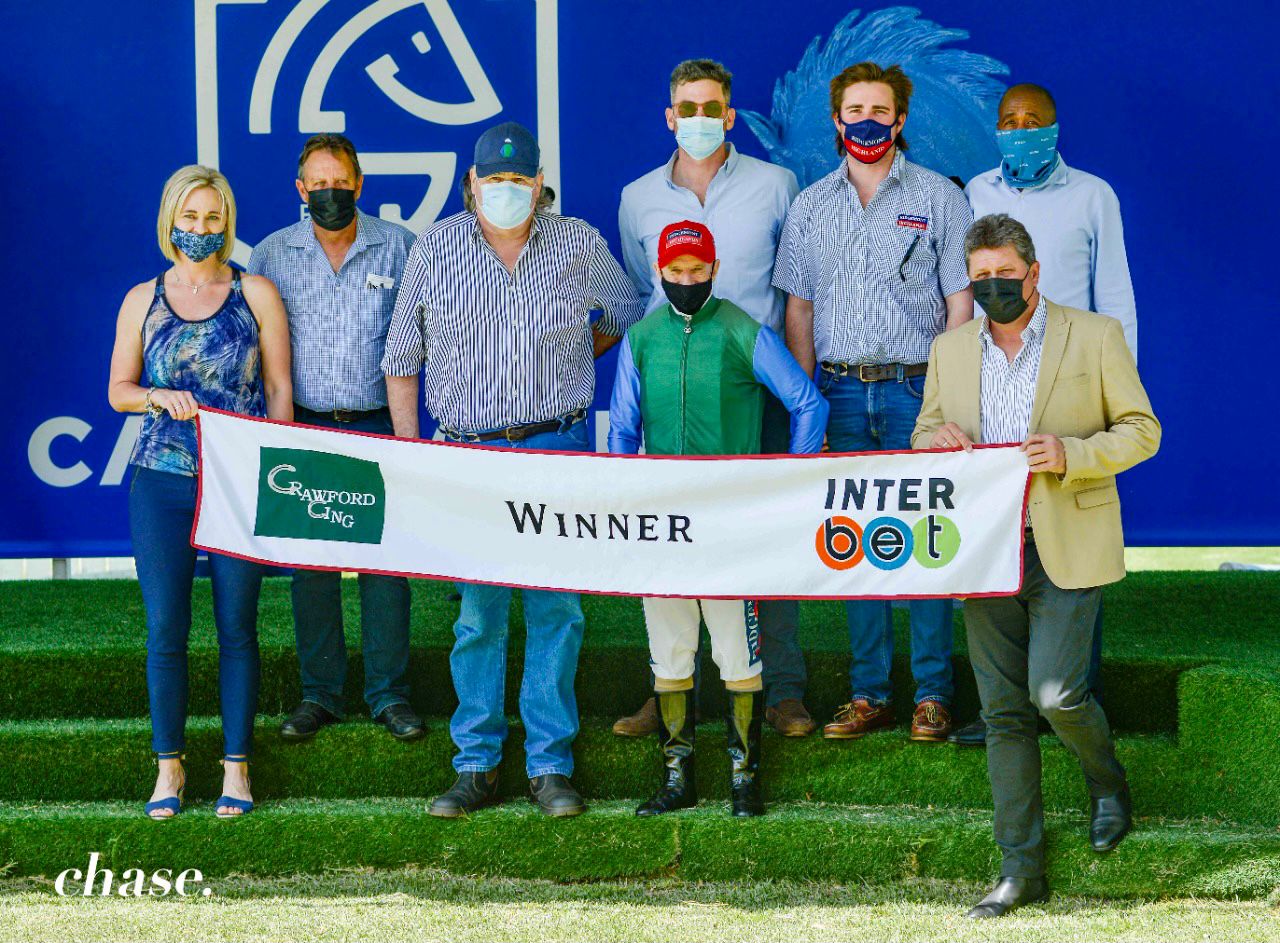 The blue blooded colt, whose connections plan to aim him at the G1 Cape Flying Championship – the very same race won last year by Ridgemont Highlands’ Run Fox Run, was always up with the pace and when Marcus asked him the question, Real Gone Kid shot clear to win as he liked by three and a half lengths. 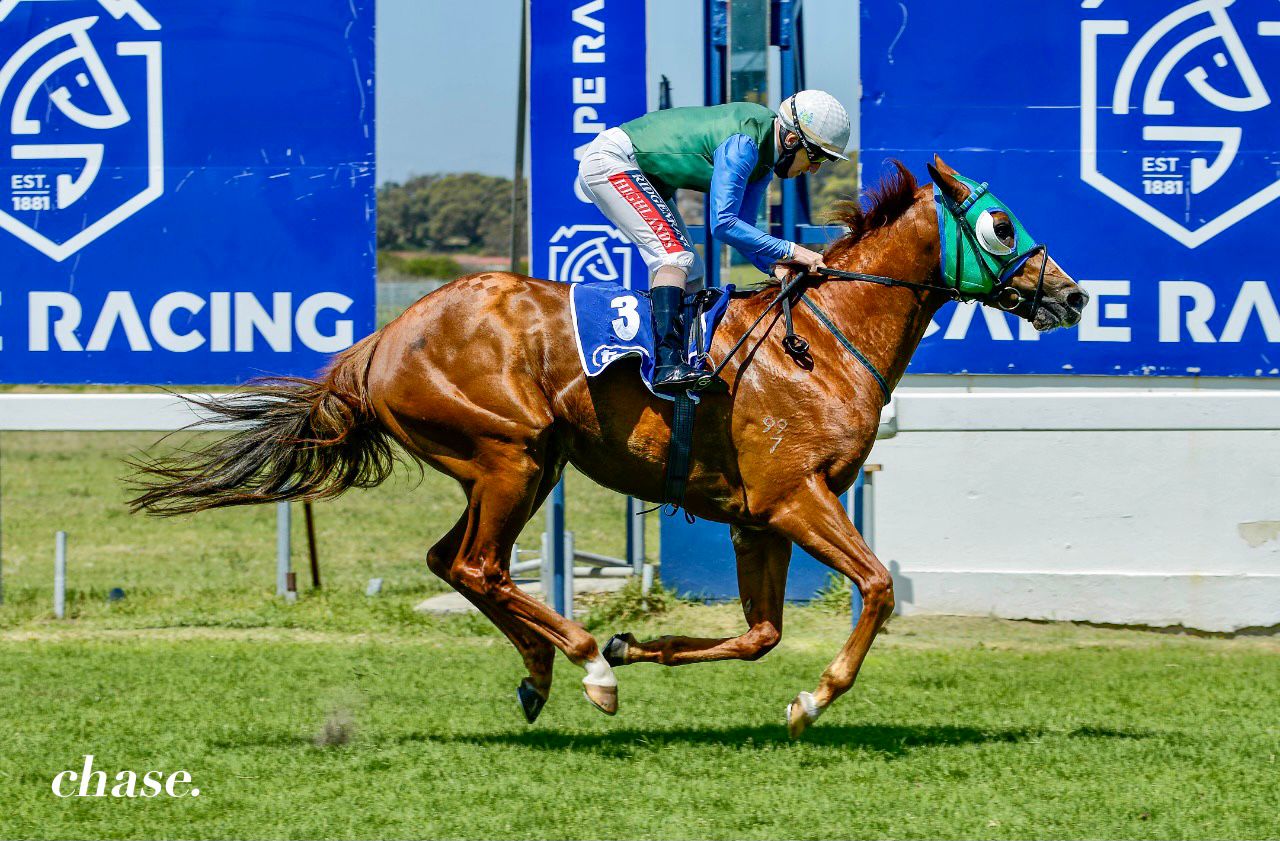 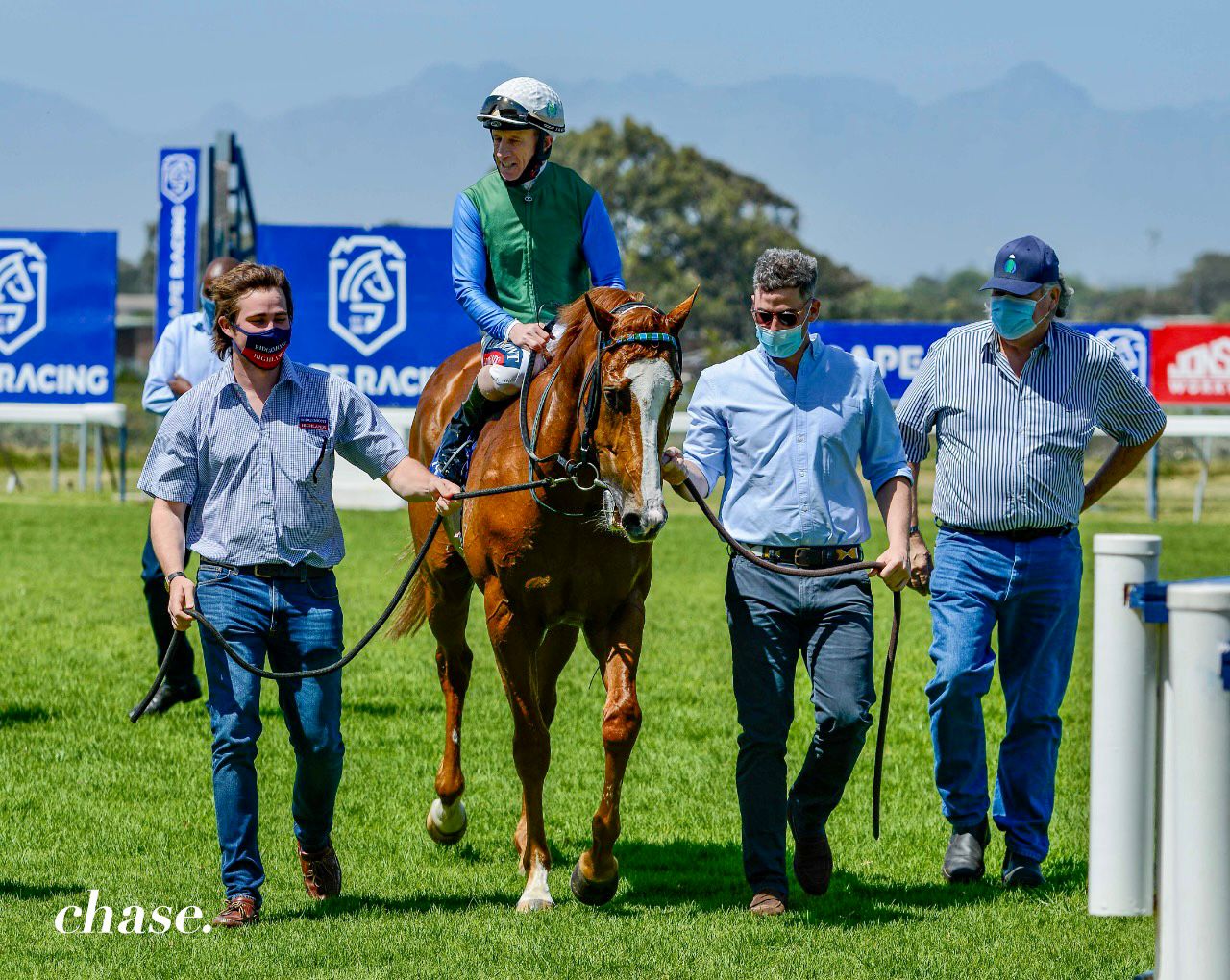 Left struggling in his wake were former Champion sprinter Russet Air (third) and G1-winning filly Vernichey (fifth), and there was much to like about the Ridgemont Highlands-bred and owned Real Gone Kid’s victory.

A winner of four of only eight starts, Real Gone Kid could be an attractive stallion prospect if he builds on his latest impressive success, and if you look, there are similarities with Ridgemont Highlands rising stallion prospect Rafeef, both foaled in Australia by a Danehill-line stallion, out of Champion, G1-winning South African bred and raced mares.

With In The Fast Lane, unfortunately no longer with us, the final two foals of the Champion mare, the current yearling filly by No Nay Never and colt foal by Starspangledbanner, are currently located at Barnane in Ireland.