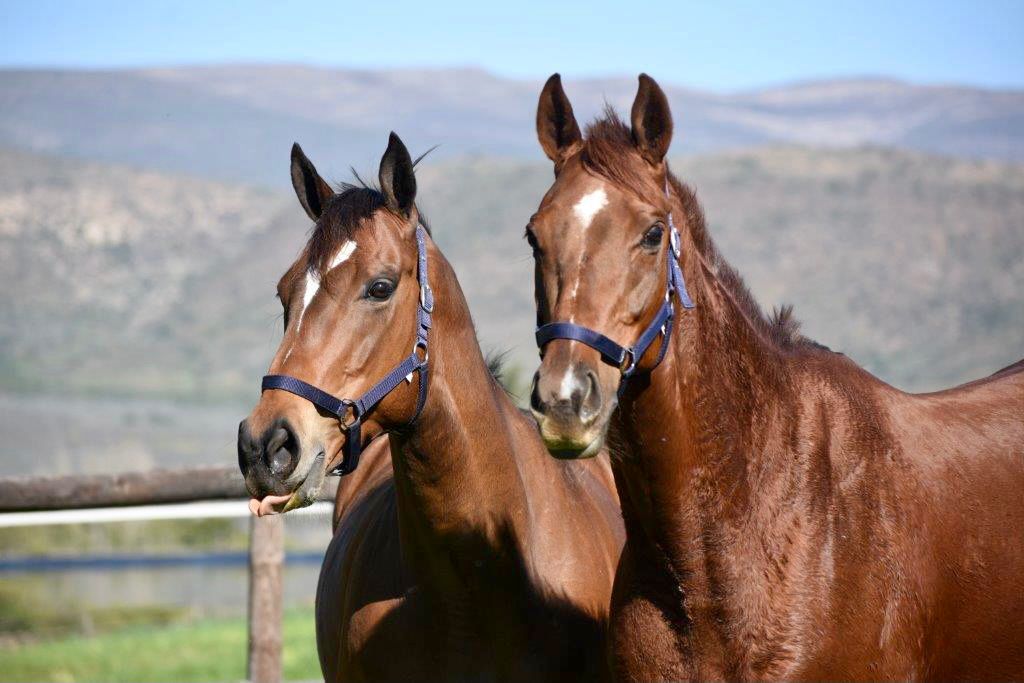 Top-class sprinter La Bella Mia and the durable Onesie, both sporting excellent pedigrees were both secured by Ridgemont, and both look exciting future broodmare prospects.

“From the very beginning, we at Ridgemont Highlands, have been actively looking to upgrade our broodmare band – whether it be racing fillies or purchasing them,” stated Craig Carey.

“We were fortunate to purchase both La Bella Mia and Onesie at such reasonable prices on the Cape Thoroughbred Sales Select Fillies For Stud Online Sale.”

A daughter of newly crowned South African champion sire Gimmethegreenlight, La Bella Mia won eight times and placed a further 19 times, during a career that saw her bank over R800 000 in prize money.

The speedster, who won from 1000-1200 metres, scored her biggest win when downing a high-class field to land the 2019 G2 Post Merchants.

Among those beaten by La Bella Mia in the 2019 Post Merchants were the G1 winners Bold Respect, Kasimir, Sand And Sea and Rivarine.

La Bella Mia, who also ran third in the Listed Ruffian Stakes at two, is out of the useful, three-time winning Mysterious Jet, a daughter of multiple champion sire and broodmare sire Jet Master, and her third dam is multiple G1-winning Champion Vesta. 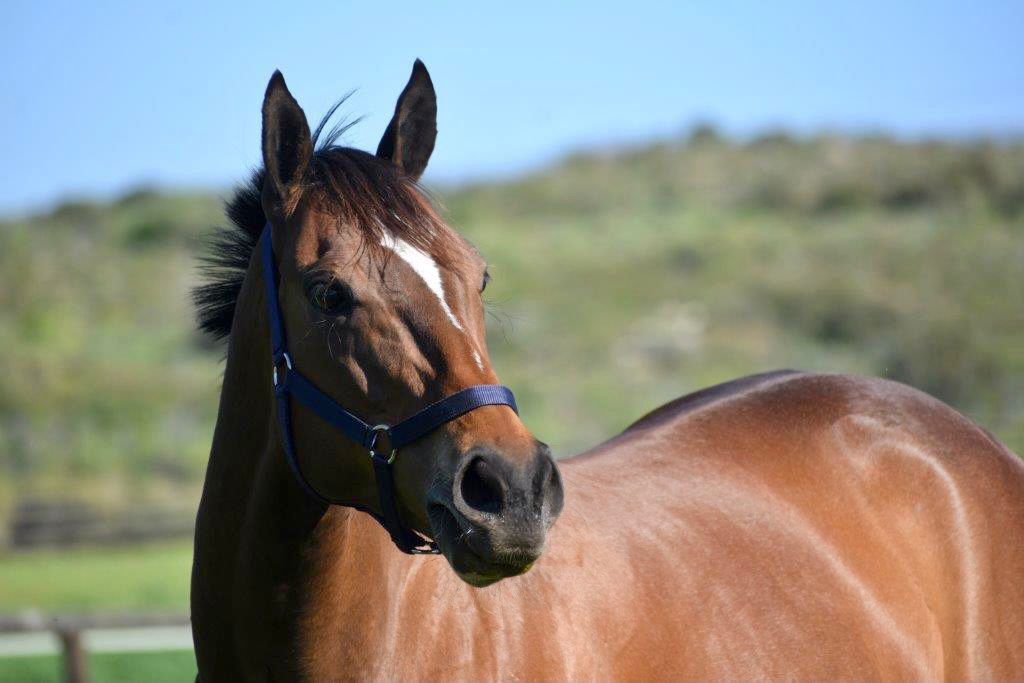 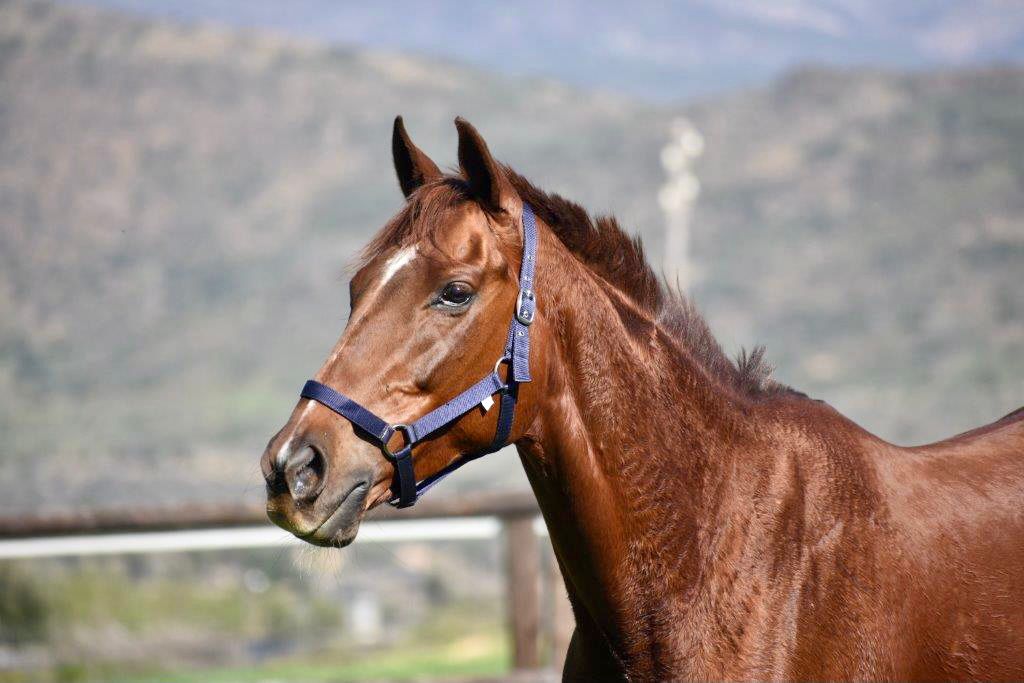 A daughter of Ideal World, Onesie proved a tough and durable campaigner, winning six, and placing in a further 27, races during a career in which she earned over R670 000 in stakes.

Her six career wins included a pair of Listed triumphs, with Onesie landing both the Listed Glenlair Trophy and Listed Port Elizabeth Gold Cup in 2019.

The well-related mare is out of Listed Queen Palm Handicap winner Treaj Pots (herself a daughter of the top-class broodmare sire Rich Man’s Gold), with Treaj Pots herself a half-sister to G2 Gold Circle Oaks winner Sweetie Pie.

Further back, this is the family of US champion Riboletta, a G1 winner in both Brazil and the USA.

“It is extremely important that we continue to improve and build on our broodmare band, especially with the fact that both Rafeef and Canford Cliffs are showing so much promise.”

“Being able to have black type performing and black type producing mares on the Farm is critical in both the development of our broodmare band and the strength of our yearlings.”