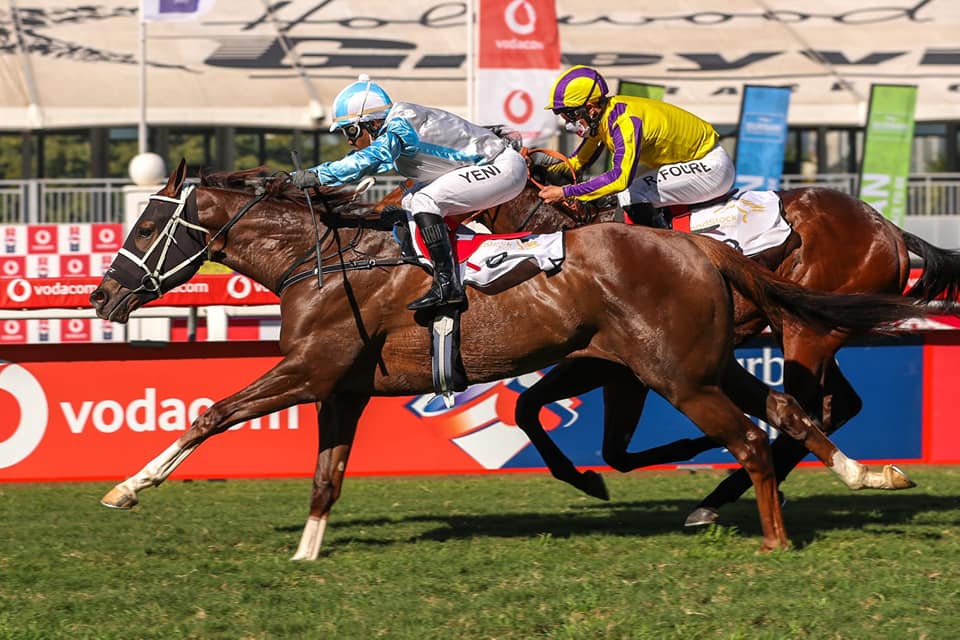 Third placegetter William Robertson is a son of Ridgemont’s highly promising sire Rafeef, who is on course to be named South Africa’s Leading First Season Sire for 2020-2021.

Saturday’s race, open to colts and geldings sold off last year’s National 2YO Sale, was won by the very promising Ashley Fortune-trained gelding Bard Of Avon. 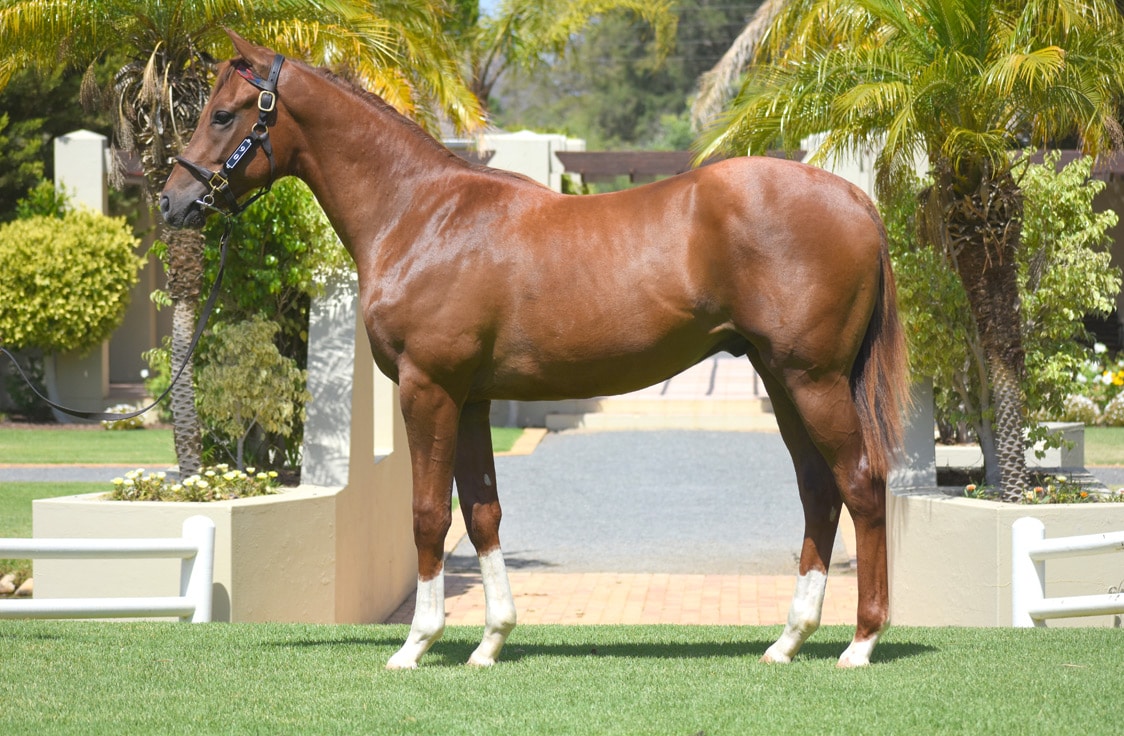 Bard Of Avon Pictured As A Yearling

The latter, an impressive winner on debut before finishing a close second in the G1 Gold Medallion on his only other start, was all the rage for the Bloodstock SA Sales Cup (1300m) and duly arrived in eye catching fashion.

Under Muzi Yeni, the Ashley Fortune trained Bard Of Avon hit the front 200m from home and kept going courageously to score by nearly half a length.

Bard Of Avon’s win was a bitter sweet one for connections, with his part-owner Jumat Cola having passed away earlier in the week.

Now a winner of two of just three starts, Bard Of Avon was a R260 000 buy from last year’s Bloodstock South Africa National 2YO Sale.

The son of Var is out of the Dynasty mare Shakespeare’s Ros, an unraced half-sister to G3 Magnolia Handicap winner Fair Rosalind -the dam of Var’s G2 winning daughter Schippers.