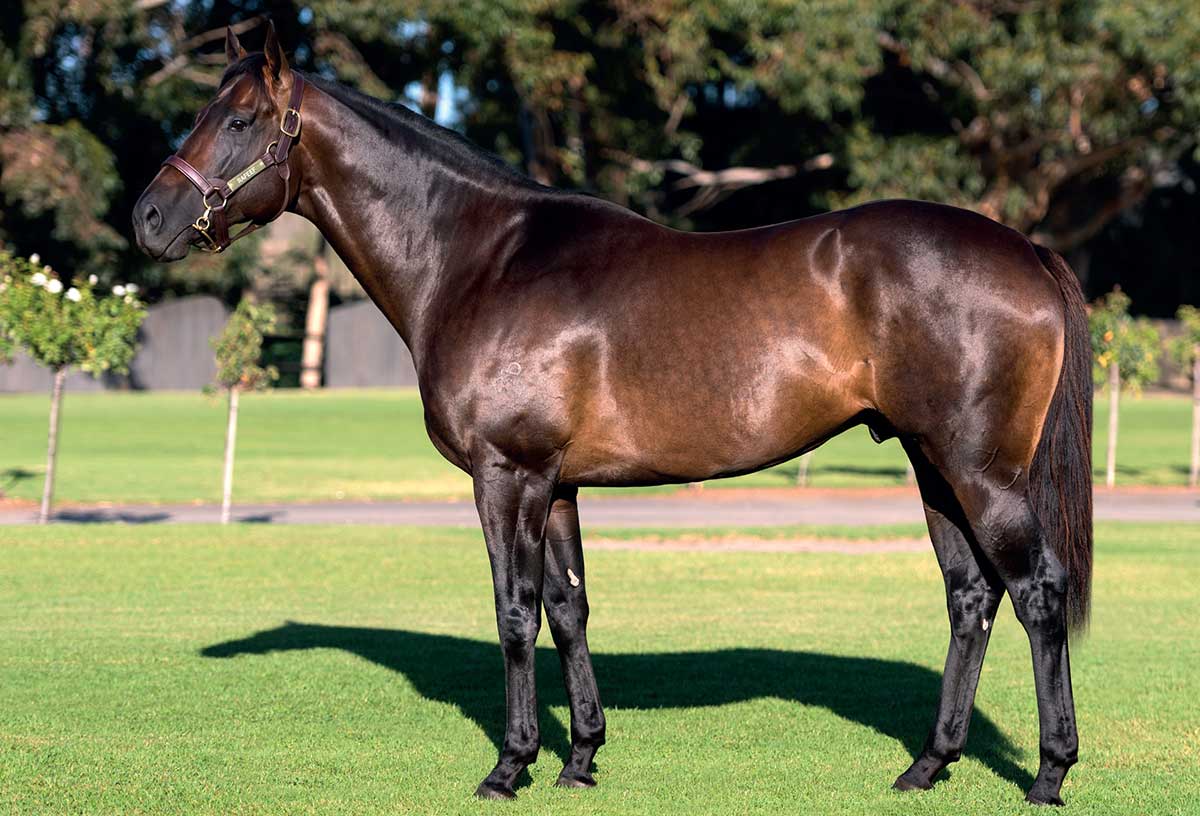 The son of Redoute’s Choice ended the season having supplied 14 first crop winners, who won 19 races between them and who amassed R1 029 750 in prize money.

Rafeef also ended the 2020-2021 season sixth on South Africa’s Leading Sires of 2YOs List, ahead of such top-class stallions as Trippi, Var, Master Of My Fate, and Ridgemont Highlands’ own much-missed sire Dynasty.

There can be no denying that Rafeef has made a tremendous start to his stud career, and the full-brother to champion Mustaaqeem looks to be a major addition to the local stallion band.

In recent years, no local stallion has produced more than 14 two-year-old winners in his first crop – with the last sire to have supplied 15 juvenile winners in his first year being the now pensioned top-class stallion Var in the 2008-2009 season. While the likes of Gimmethegreenlight, Soft Falling Rain, Captain Of All and Trippi have all achieved 14 first-crop winners. 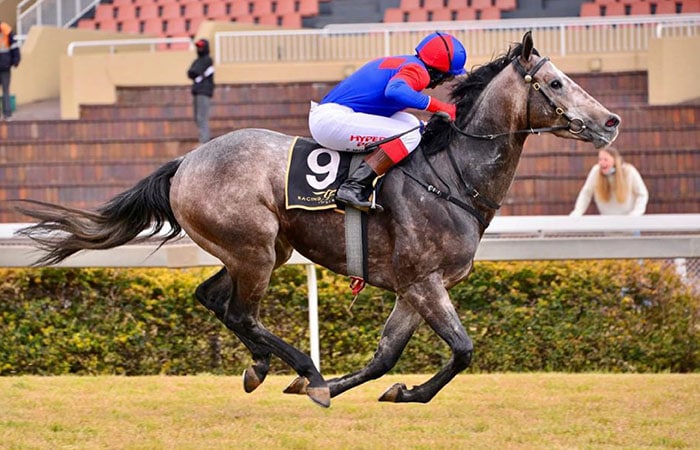 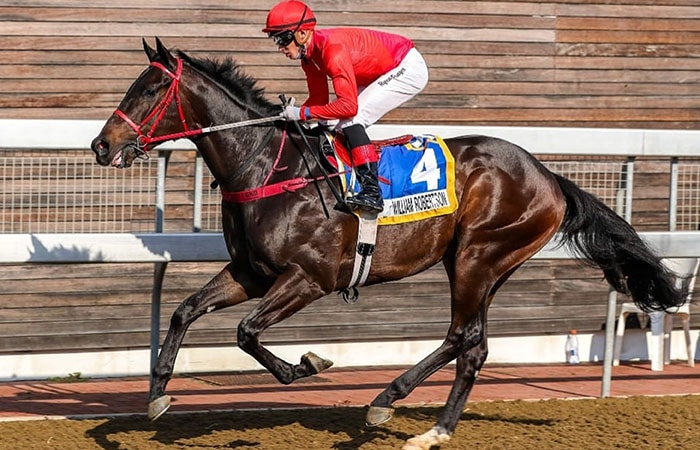 It is also worth noting that in recent years, the mark of 14 individual first crop winners betters the likes of Futura, Act Of War, Willow Magic, Vercingetorix, Duke Of Marmalade, What A Winter, Oratorio and Querari.

“All of us at Ridgemont Highlands are delighted with the start that Rafeef has made to his Stallion career,” stated Craig Kieswetter.

“Being crowned Champion First-Season Sire is a terrific achievement and one that fills not only us, but also the industry, with immense confidence in his ability.”

Rafeef’s early success, however, can be measured by quality as well as quantity. His early winners include Bloodstock South Africa Cape Yearling Sale Cup winner Mounia, as well as Saturday’s G1 Premiers Champion Stakes third place-getter William Robertson, and the very smart Bella Chica, who has won or placed in six of her seven starts. 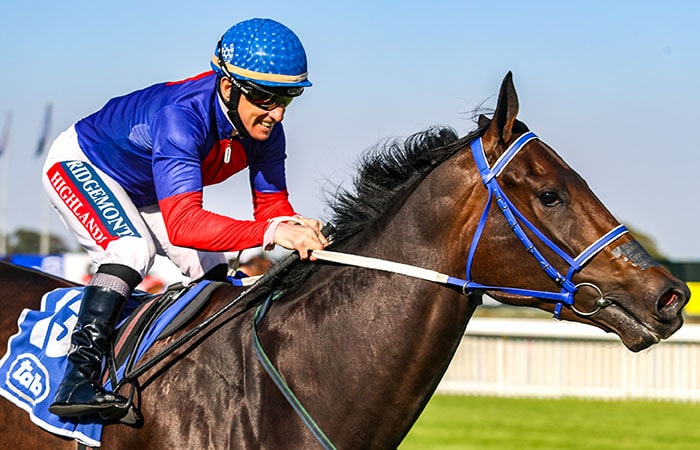 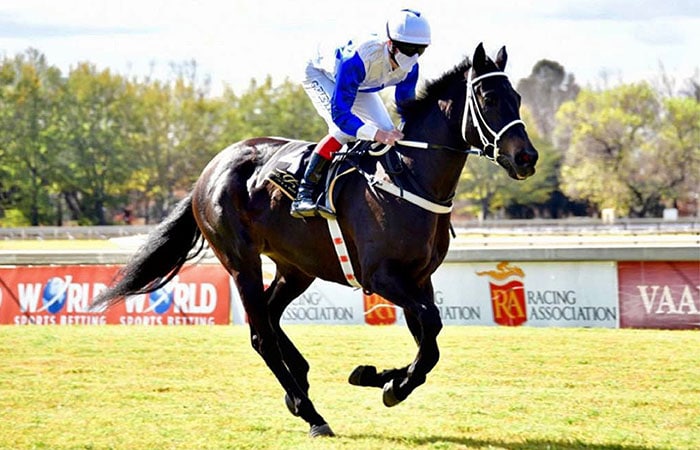 His yearlings made up to R600 000 at the 2021 Cape Premier Yearling Sale, where a colt out of Right And Ready was knocked down to Form Bloodstock’s Jehan Malherbe.

Form Bloodstock again purchased the top Rafeef yearling (a colt out of Varikate) at the National Sale and also landed the R700 000 Rafeef, with other buyers of Rafeef stock including the Hollywood Syndicate, Titanium Racing, Sabine Plattner, Paul Lafferty, and Bass Racing. 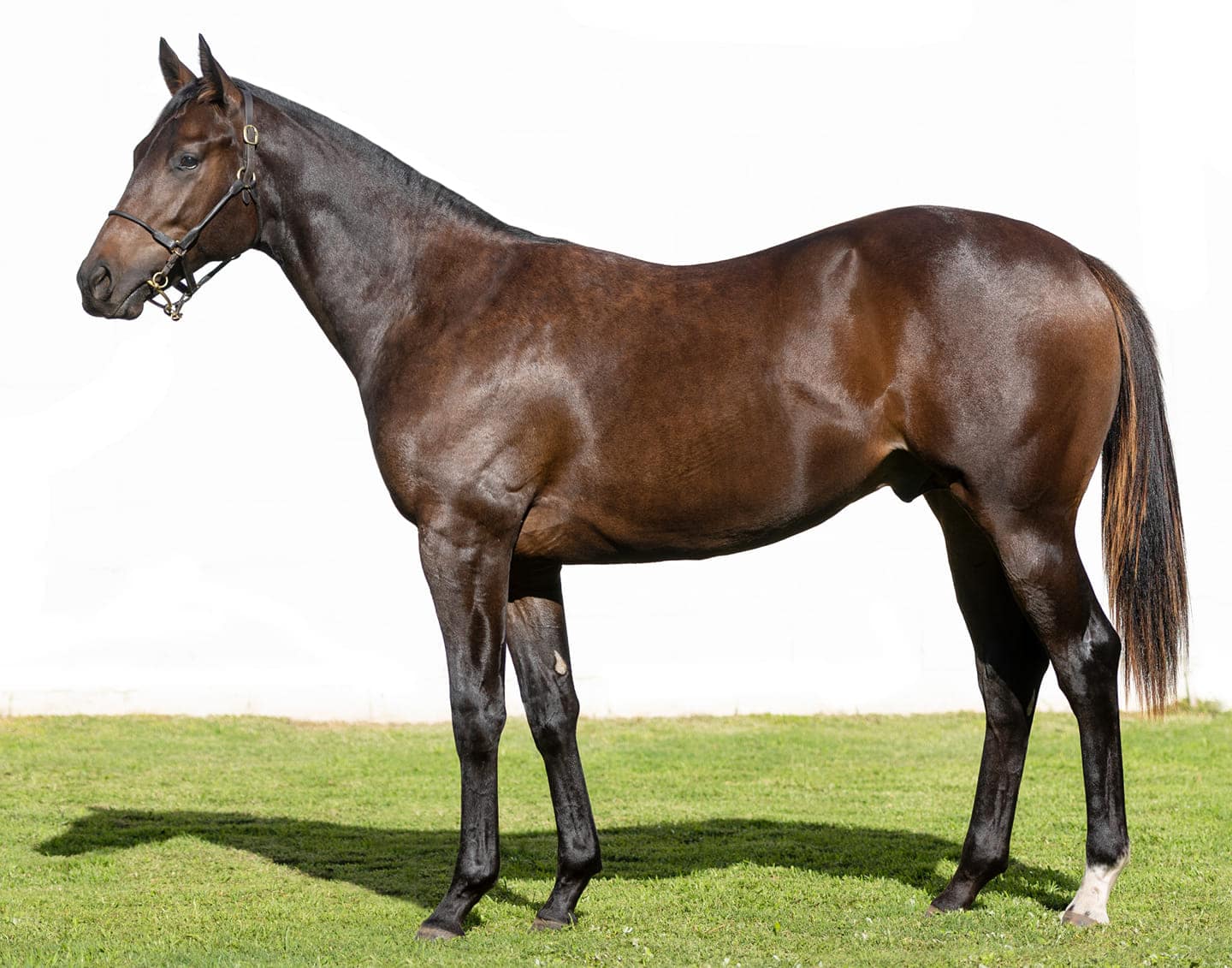 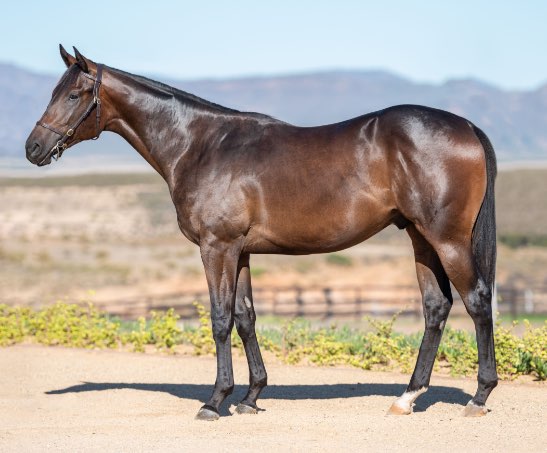 Rafeef ended the National Sale as the fourth Leading Sire by Aggregate, with his 19 lots (of 20 offered) to sell grossing R6.355 million. His yearlings averaged more than such proven sires Master Of My Fate, Querari, and What A Winter.

The former G1 Computaform Sprint winner has another stellar draft on offer at the upcoming August Two-Year-Old Sale, with Rafeef responsible for, among others, a filly out of champion Laverna, a full-brother to the very promising William Robertson, and an own sister to Mounia.

“It is very exciting for us on the Farm to have two new young Stallions in Rafeef and Canford Cliffs who have all the potential to make a serious impact on our Industry. The future is looking very bright,” enthused Kieswetter.