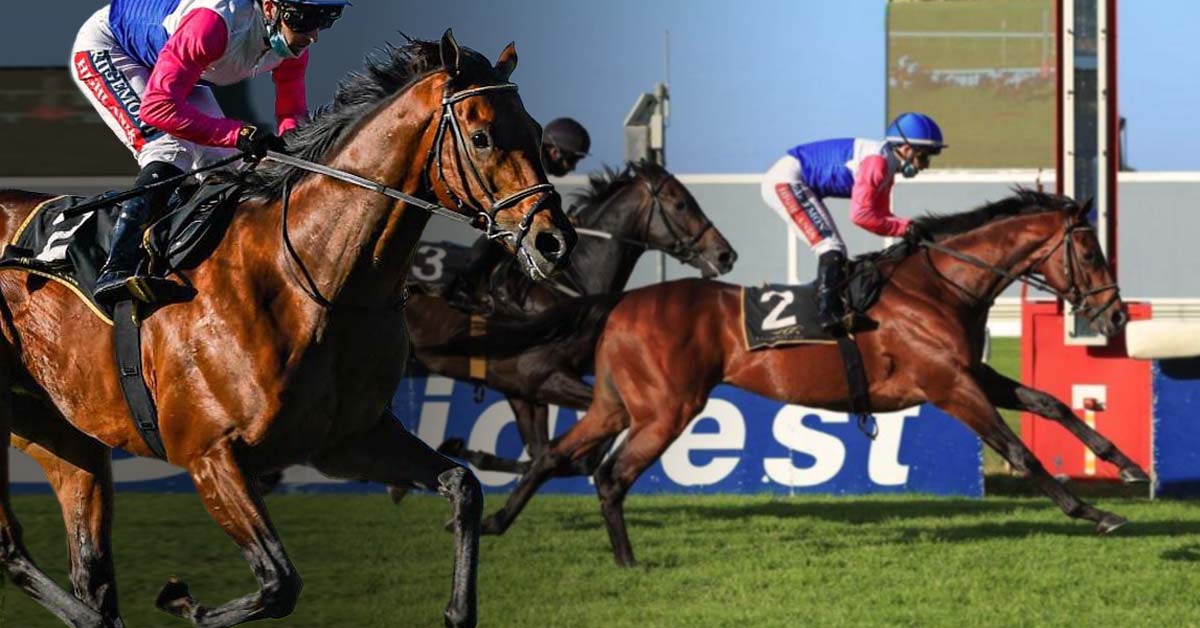 Only the champion Pocket Power, who also raced in the same Marsh Shirtliff pink, white and blue flag carried by Katak, and the Fred Crabbia-owned galloper African Night Sky have won the Cape Winter Triple Crown.

The tough series runs from the 1600m of the Winter Guineas, through the 1800m of the Winter Classic to the 2400m of Sunday’s Winter Derby, and has been the launching pad of a host of decent horses, including subsequent Horse Of The Year Winter Solstice. 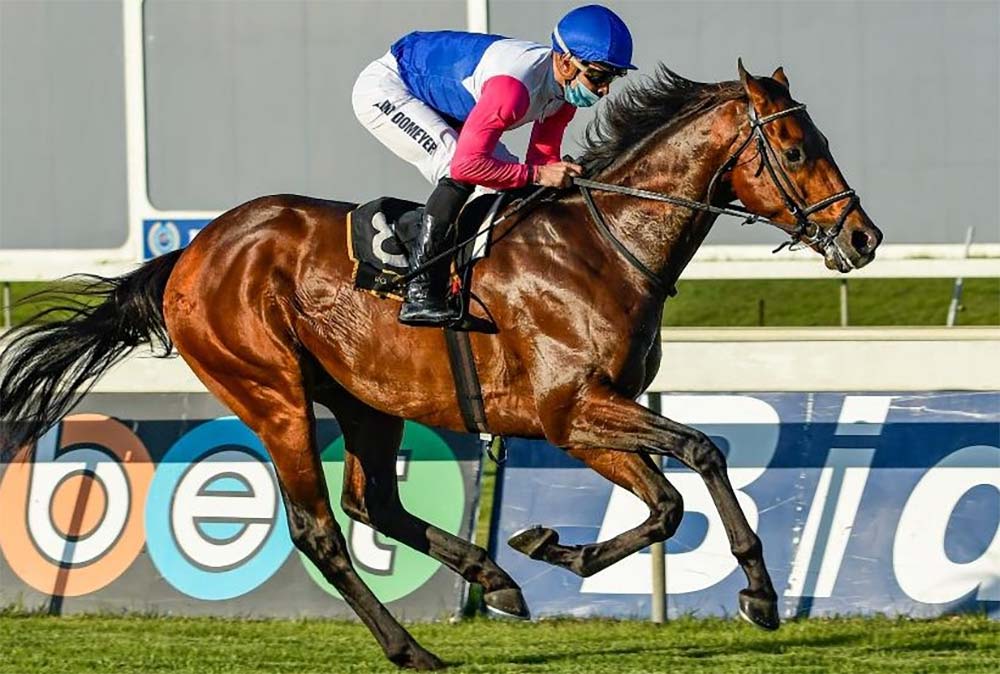 The Ridgemont-Highlands bred Katak, a second crop son of Ridgemont-Highlands Singspiel Gr1 winner Potala Palace, is out of the Windrush three time winner, Sapphire Silk and is unbeaten in four starts from 1200m to 1800m. He now steps up 600m on Sunday and his presence brightens the local card. He will be ridden by Bernard Fayd’herbe for the first time.

Fayd’herbe, who didn’t ride Katak in the first two legs, is set for a unique ‘treble’ as he was the man who partnered both Pocket Power and African Night Sky to glory in the series. He was also the test pilot who galloped Katak when owner leading owner Marsh Shirtliff was contemplating whether to spend R10,000 on buying a half share in the then unraced baby.