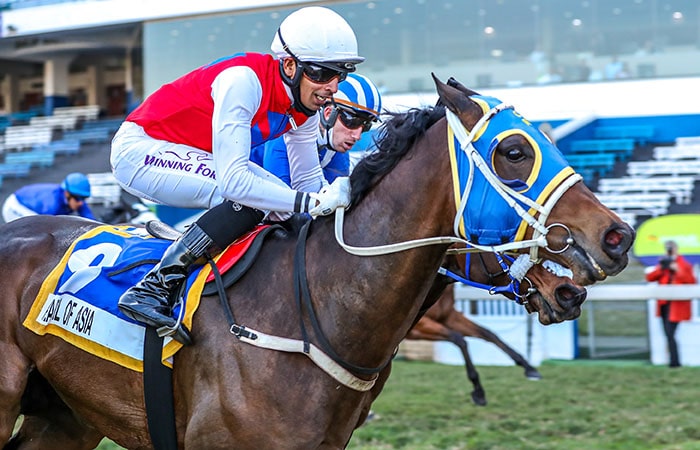 Four-year-old Pathfork gelding Pearl Of Asia caused a 40-1 upset when putting up the race of his career to land the G1 Mercury Sprint (1200m), one of South Africa’s top sprint features, at Hollywoodbets Greyville on Saturday.

Sixth last time out, when beaten less than two lengths, in the G2 Post Merchants, the Robbie and Shannon Hill trained gelding was winning for the first time since January.

Under Serino Moodley (winning the biggest race of his career), Pearl Of Asia found a notable turn of foot when bursting through a split close home before staying on to hold off from a late charge from 10-1 shot Al Sakeet, who stayed on to take second.

Al Sakeet, who put up a bold showing back in second, with progressive three-year-old, and G2 Ilha Bela Hawaii Stakes hero, MK’s Pride.

Top sprinter Rio Querari did his Equus Award chances no favour by finishing fifth, albeit just over a length and a half off the winner.

Bred by Riverton Stud, Pearl Of Asia claimed his first black type victory in a time of 71.06 seconds. 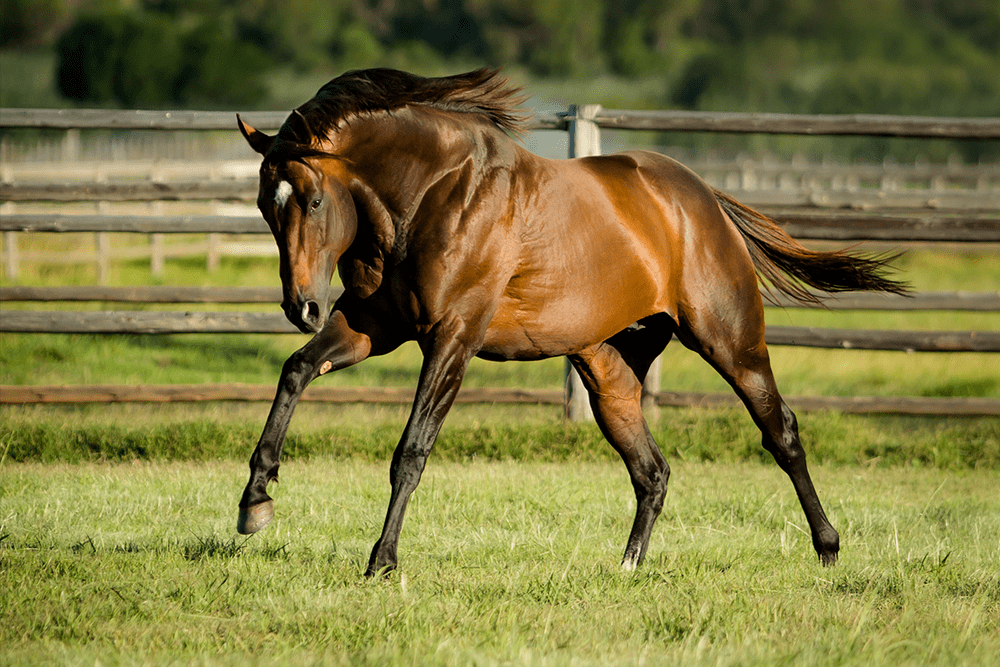 The 2021 Mercury Sprint winner is out of the Tiger Ridge mare Asiatic Pearl-a half-sister to G2 Merchants winner Triptique.

Mombela and Rivarine chase in vain as Mr Flood and Marco van Rensburg are too quick (Pic – JC...
Read More

Irish champion Pathfork, a son of US champion sire Distorted Humor from one of the hottest...
Read More