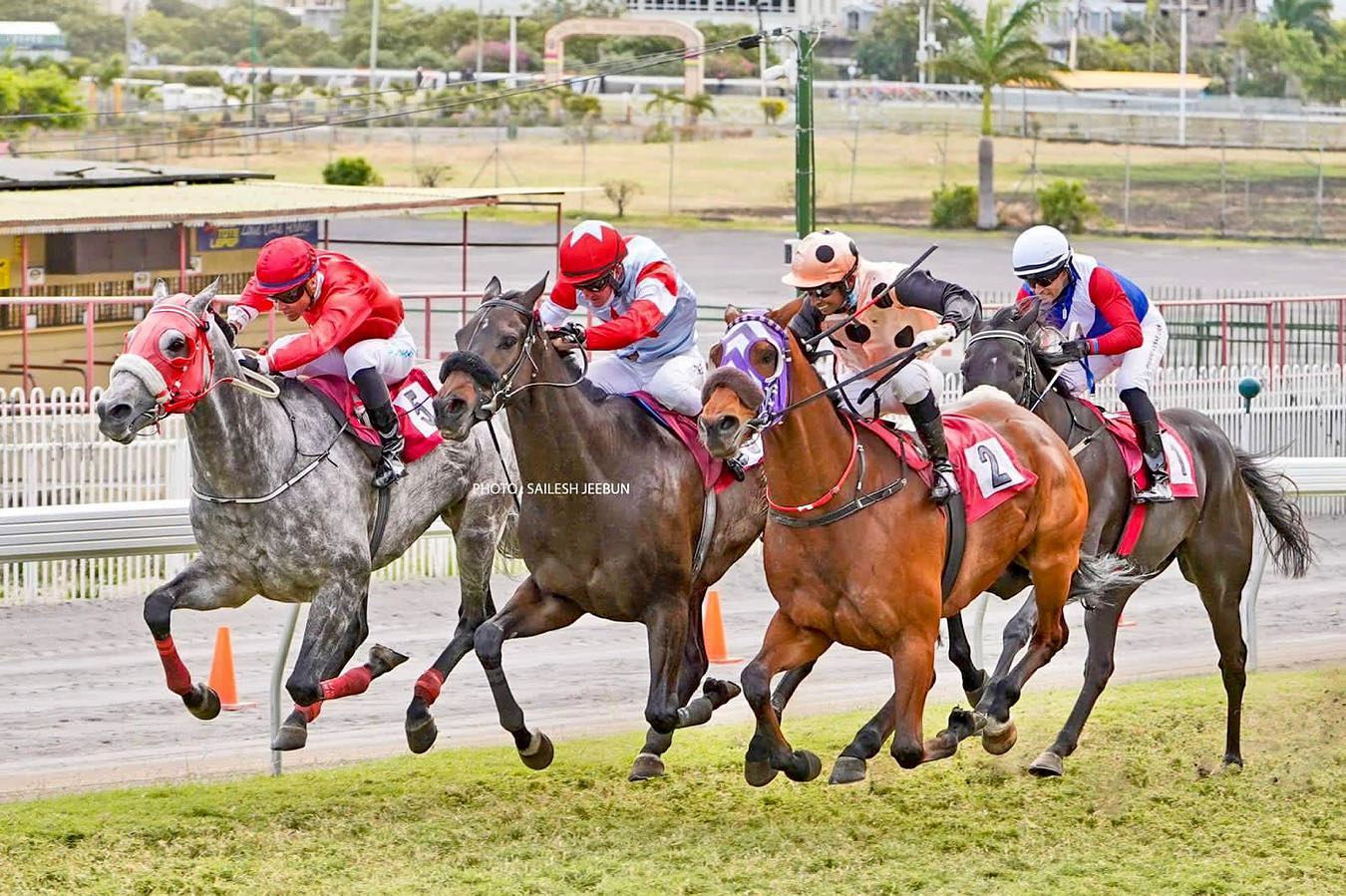 Ridgemont Highlands, who bred the first three home in Saturday’s Bloodstock SA Sales Cup (C&G), had a Saturday to remember, with the Robertson farm also enjoying notable success in Mauritius this weekend.

The grey showed plenty of courage, as Bag Of Tricks defied a slow start, and having to be switched out in the running, to get up in the shadow of the post and win the 2021 Mauritius Derby Cup in a tight finish while accounting for former G1 Daily News 2000 runner up Padre Pio.

Racing for the Gujadhur stable, Bag Of Tricks was making his fourth start in Mauritius and came into the race having finished runner up in the Mauritius Guineas Cup last time out behind Gimmethegreenlight’s Listed Gatecrasher Stakes winner Kaydens Pride, whose last in South Africa resulted in fourth in the G1 Premiers Champion Stakes behind Got The Greenlight.

Formerly in training with Brett Crawford (when racing for Ridgemont), Bag Of Tricks won twice in South Africa where he contested both the G3 City Of Cape Town Politician Stakes and G3 Kuda Variety Club Mile.

Showing plenty of promise, a deal was brokered by Cape Thoroughbred Sales’ Grant Knowles, to sell the gelding to Mauritius.

“I brokered the deal on the sale of Bag of Tricks to Mauritius. Subiraj and Abhishek Gujadhur bought him with the Derby in mind,” stated Knowles.

“It was a case of a plan coming together for the Rameshwar Gujadhur stable.”

A son of Ridgemont Highlands’ late, great sire Dynasty, Bag Of Tricks is one of four winners out of the Rich Man’s Gold mare Even Money, whose four victories included a triumph in the Listed Ladies Mile. 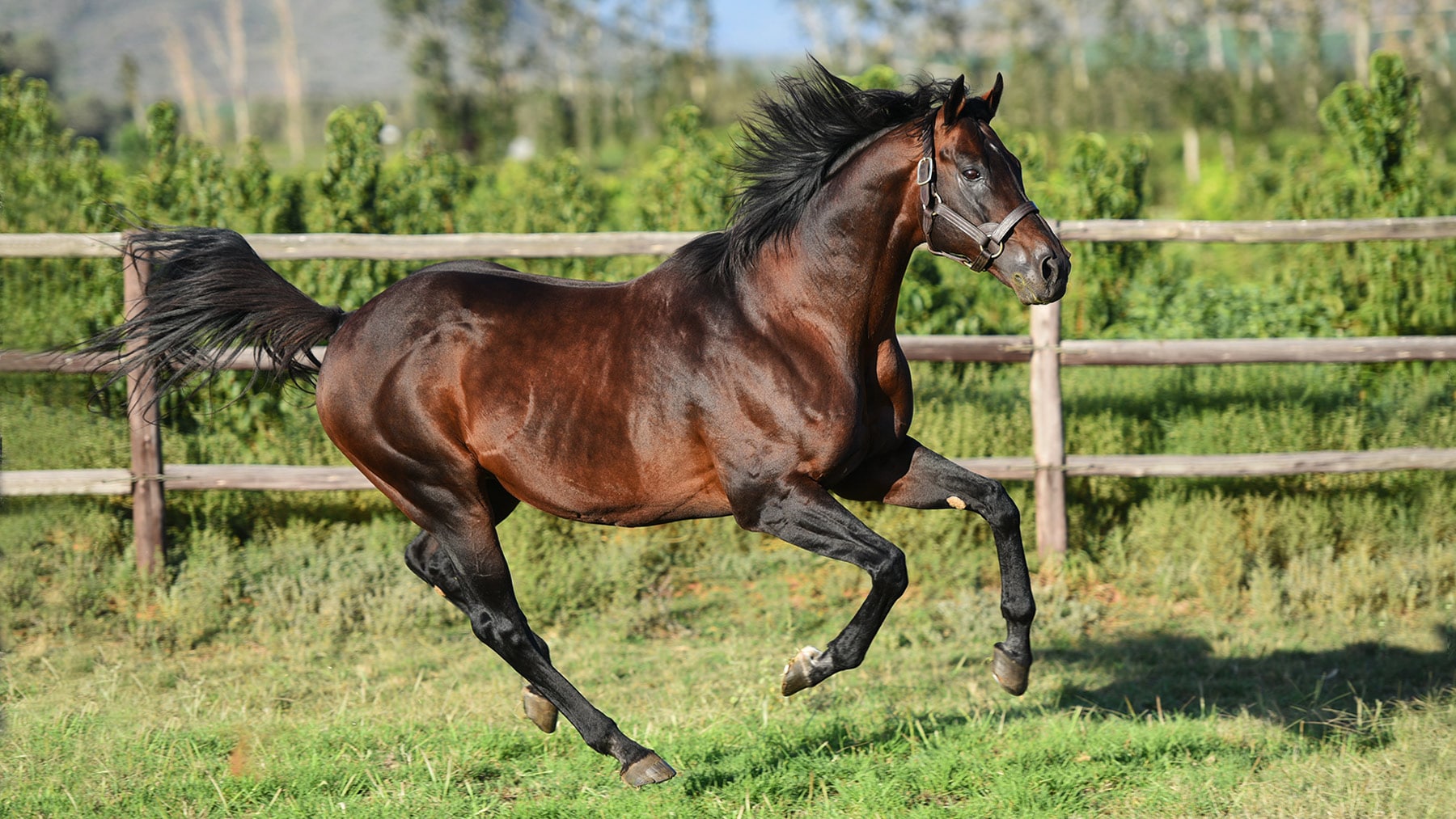