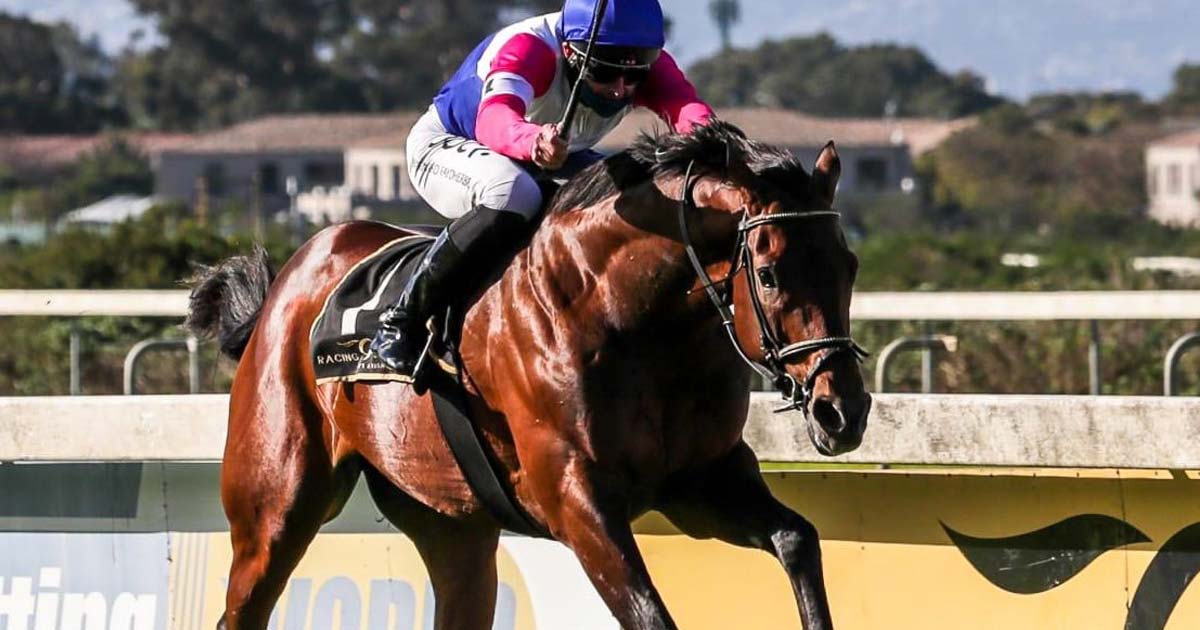 Unbeaten three-year-old Katak joined African Night Sky and Pocket Power (part-owned, like Katak, by Marsh Shirtliff) as a winner of the Cape Winter Series when he romped home to a facile win in the third, and final leg of the Winter Series, the G3 99c Pocket Power Stakes (formerly run as the Winter Derby) (2400m), at Kenilworth on Sunday.

Trained by Piet Steyn, the Potala Palace colt had impressed with convincing displays in the Gr3 Variety Club Mile and Gr3 Legal Eagle Stakes (the first two legs of the Winter Series) and Katak was all the rage for Sunday’s race, despite the fact he was trying the 2400m trip for a first time.

Ridden by Bernard Fayd’Herbe for a first time on Sunday, Katak (8-10) raced just off the pace set by stable mate Emoticon (66-1), but when asked the question 300m from home, Katak exploded past his hapless rivals and went on to score by an effortless two and a quarter lengths.

Bayberry (11-2), who did not appear to have the easiest of passages, was no match for the winner (conceding a 1kg’s penalty to his rivals) but stayed on well for second, while Bayberry’s stablemate Over The Odds (10-1) ran third -four and a half lengths off the hugely impressive winner.