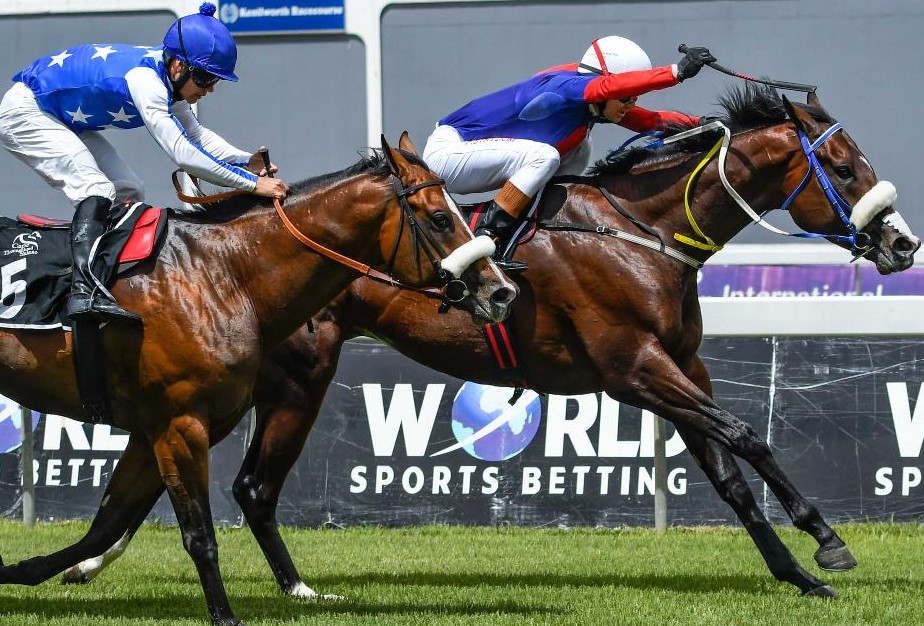 Bred by Limpo Trading, 3yo Pure State jumped out and made all, under a superb ride from Piere Strydom, to claim the R1.25 million first prize in Saturday’s 1400m contest by a long neck.

Trained by Sean Tarry, the Jackson colt has now won two of only four starts, with Saturday’s victory taking his earnings to R1 328 875.

Jackson, who had two runners in Saturday’s G1 World Sports Cape Fillies Guineas, also enjoyed success at Turffontein on same day when his daughter Flagship Fund broke her maiden while scoring over 1600 metres.
Trained by Paul Matchett, the three-year-old Jackson filly stayed on gamely under Devin Habib to record a head win on Saturday. Bred by Varsfontein Stud, Flagship Fund has now won or been placed in seven of her 12 outings.