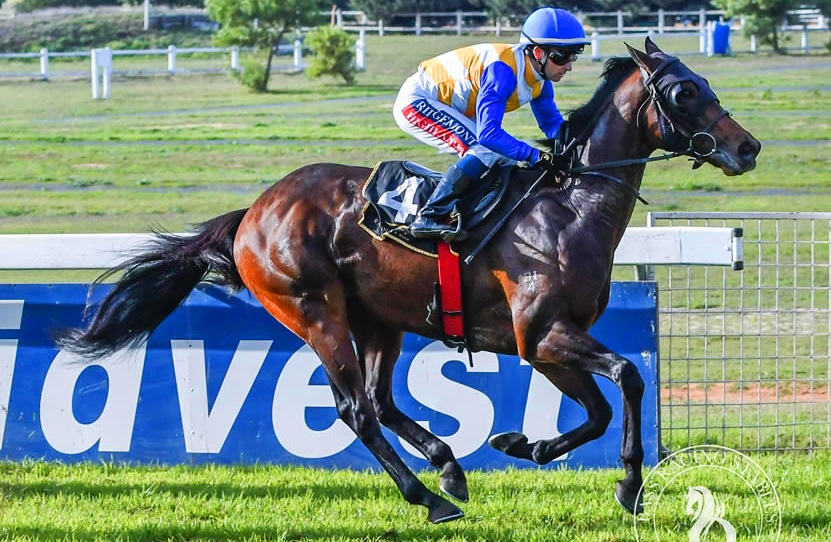 Ridgemont Highlands sire Canford Cliffs, whose son Meraki registered his fifth success at Kenilworth on Wednesday, sired another European stakes winner on Friday when 4yo History Writer travelled across the channel to win the Listed Tantieme Stakes at St Cloud.

The 4yo gelding banked the first cheque of €22,222 to give trainer David Menuisier a great end to 2019. Menuisier is based at the Coombelands training stables in Pulborough, West Sussex.

While his five time Gr1 winning sire Canford Cliffs is a proven international producer and  is currently the sire of more than 30 stakes horses, it is on the dam side that History Writer also has some Cape links.

He is out of the Hawk Wing mare Abhasana and is from the family of Sub Rose (Gr3 Prix de Royaumont), Magic Gleam (Gr2 Child St, 2nd Gr1 Coronation St) and Flying Snowdrop (Gr1 Stuttafords Fillies Guineas).The last mentioned, who raced in the Beck brown and white silks, sees her name come up at a sad time for SA racing fans.

She had been purchased for former Highlands supremo Graham Beck in the USA. 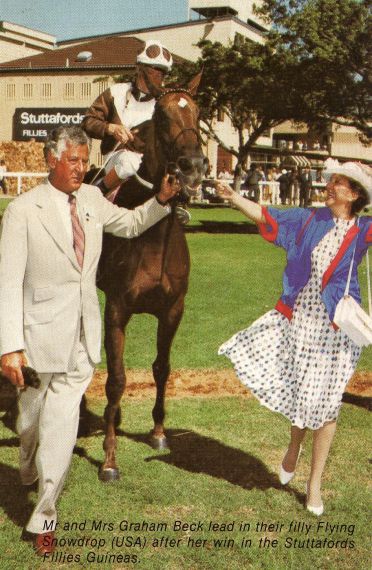 Being bred to Northern Hemisphere time, she was 6 months behind her local contemporaries. Nevertheless, she developed into a big, strong filly and the late Mr Millard mentioned to his powerful owner that he thought they could win the Fillies Guineas.

Legend has it that Mr Beck said: ‘I don’t believe it’, to which Mr Millard responded: ‘I’m telling you, she can win.’ Mr Beck’s final challenge was: ‘If she wins the Guineas, I’ll kiss your backside in the middle of Adderley Street’. Flying Snowdrop duly won by 0,75 lengths.

Racing is full of great stories!

Canford Cliffs stands at Ridgemont Highlands. Mare owners can contact Amanda Carey directly on 082 465 4020 or on email at amanda@ridgemont.co.za to discuss bookings and related arrangements.