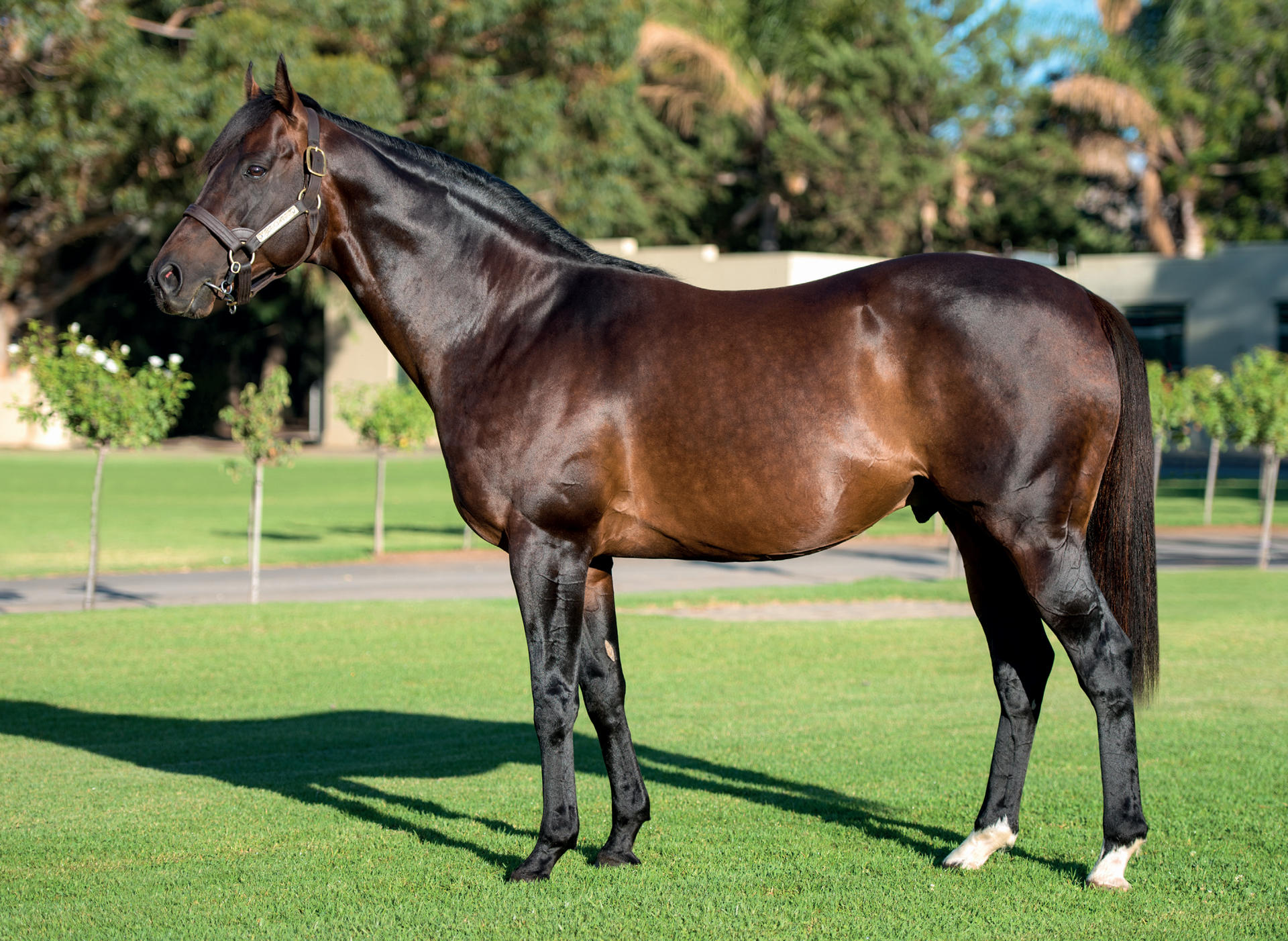 The gelded four-year-old hit the front in Friday’s one mile contest 300m from home and kept going gamely to register a one and a quarter length score for trainer David Menuisier and jockey Tony Piccone.

Out of the Hawk Wing mare Abhasana (and from the same family as Cape Fillies Guineas winners Sparkling Gem and Flying Snowdrop), History Writer has now won three times having finished third in the Listed Prix du Ranelagh at his penultimate start.

He is the 15 stakes winner for his five time G1 winning sire Canford Cliffs, who is responsible for 34 black type horses in total thus far.

Winner of five G1 races in a row, Canford Cliffs also enjoyed success in South Africa this week with his son Meraki scoring for a fifth time when victorious over 1400m at Kenilworth.