Run Fox Run storms to victory in the Pinnacle Stakes to clock 64,63 secs for the 1100m / Chase Liebenberg (p)

Anton Marcus has been priced up at 33-1 on the Hollywoodbets betting boards to win the SA Champion Jockey title and the former champion showed that he could be of some value yet when he booted home two early winners, Silver Sabre and Run Fox Run, for Cape Champion owners Ridgemont Racing and trainer Brett Crawford at Kenilworth on Saturday.

Anton Marcus rode a confident race to win the first on the Ridgemont Highlands-bred Silver Sabre, who charged to victory at her second start.

His second winner, the Australian-bred Run Fox Run, was making her 5 year old season debut after a sixteen week break, following her going down narrowly to Gauteng champion Celtic Sea in the Gr1 SA Fillies Sprint at Hollywoodbets Scottsville back in July.

Run Fox Run was a popular Pick 6 banker and stormed to victory in the Pinnacle Stakes to clock 64,63 secs for the 1100m. The race also notably marked the welcome return to the commentary box of veteran Rouvaun Smit. The golden voice slotted in seamlessly and it felt like as if he had never left. 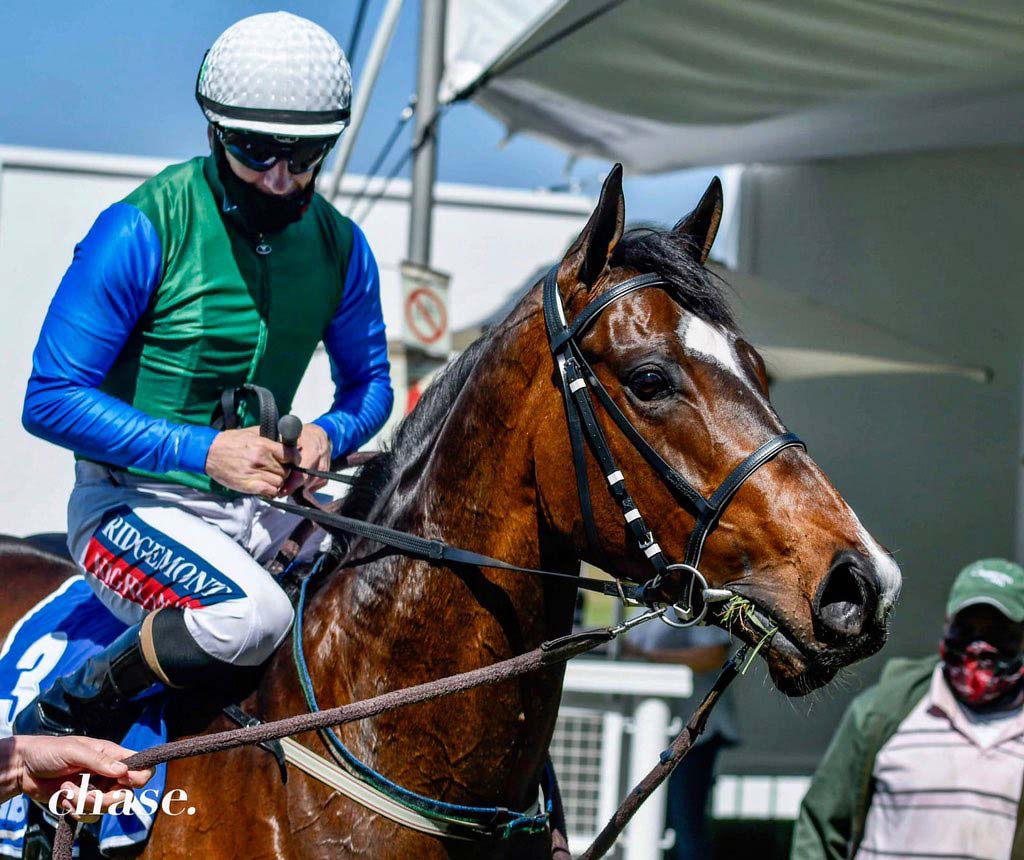 The Mill Park-bred speedster, Run Fox Run has won 7 of her 9 starts and is one of 18 stakes winners sired by the Woodside Park based Gr1 William Reid Stakes winner Foxwedge. She is a half-sister to ATC Heritage Stakes winner Guard Of Honour and is out of the placed General Nediym mare Victory Cry.

It was an encouraging start to her Summer campaign for the valuable mare, who is bound to take on the boys again in the next four months.

Lyle Hewitson is at 6-10 to win the SA Champion Jockey title, with defending champion Warren Kennedy at 5-1.