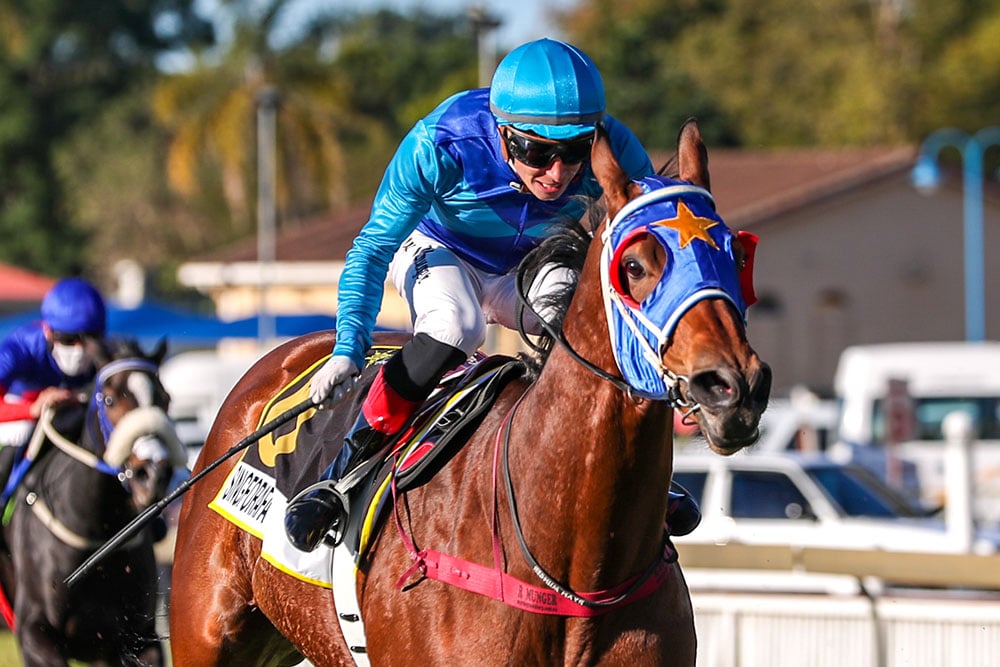 “She really does it so easily, she’s a top sprinter and its a huge win for Potala Palace and I think he’s a stallion going to big places.”

Ridgemont Highlands’ G1 winning stallion Potala Palace has made a tremendous start to his stud career, despite limited opportunities, and the son of Singspiel came up with his first G1 winner when his speedy daughter Singforafa won the G1 South African Fillies Sprint Brought to you by The Witness (1200m) at Hollywoodbets Scottsville on Sunday afternoon.

Third in the 2020 SA Fillies Sprint, the Corne Spies trained Singforafa came into Sunday’s postponed race off a close up fourth in the G3 Poinsettia Stakes and improved off that effort with a big run in the Fillies Sprint.

Under Ryan Munger, the speedy Singforafa was always up with the firing, and kept finding more into the closing stages. 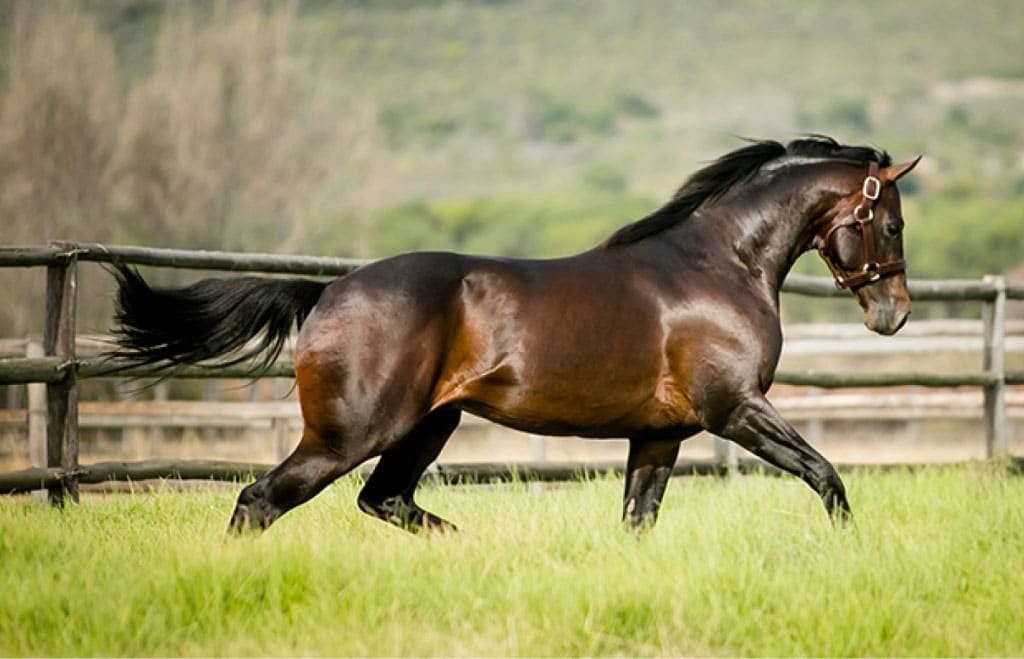 The ultra quick four-year-old was not for catching in Sunday’s sprint for fillies and mares, and drew off to win by just over two lengths at the expense of last season’s G1 Allan Robertson Championship winner Vernichey. The latter, in turn, finished a short head clear of third place finisher Gallic Princess, with favoured True To Life back in fourth spot.

Now a six time winner, from 26 starts, Singforafa claimed her biggest prize to date in a time of 68.57 seconds.

Jockey Ryan Munger who was recording his first G1 success was effusive in his praise, “Very simply to ride, she’s go great gate speed…She just cruised along and I pushed the button 400m out and she just won. She deserves that G1 win.”

While Corne Spies highlighted the affinity Singforafa has with the Scottsville track, having finished third on this day last year in South Africna Fillies Sprint and the year before that in the Allan Robertson.

“She does it so easily, she really is a top sprinter and it’s a huge win for Potala Palace and I think he’s a stallion going to go to big places,” Spies stated.

Bred by the late Mr Swart, Singforafa is out of the three time winning Whistling Wood mare First Wood.

Her sire Potala Palace, winner of G1 Premier’s Champion Stakes at two and the G3 Joburg Spring Challenge at five, made an instant impression with his first crop headed by four black type horses, and his second crop by Singforafa, the unbeaten Katak and G3 Pretty Polly Stakes winner Palace Of Dreams.