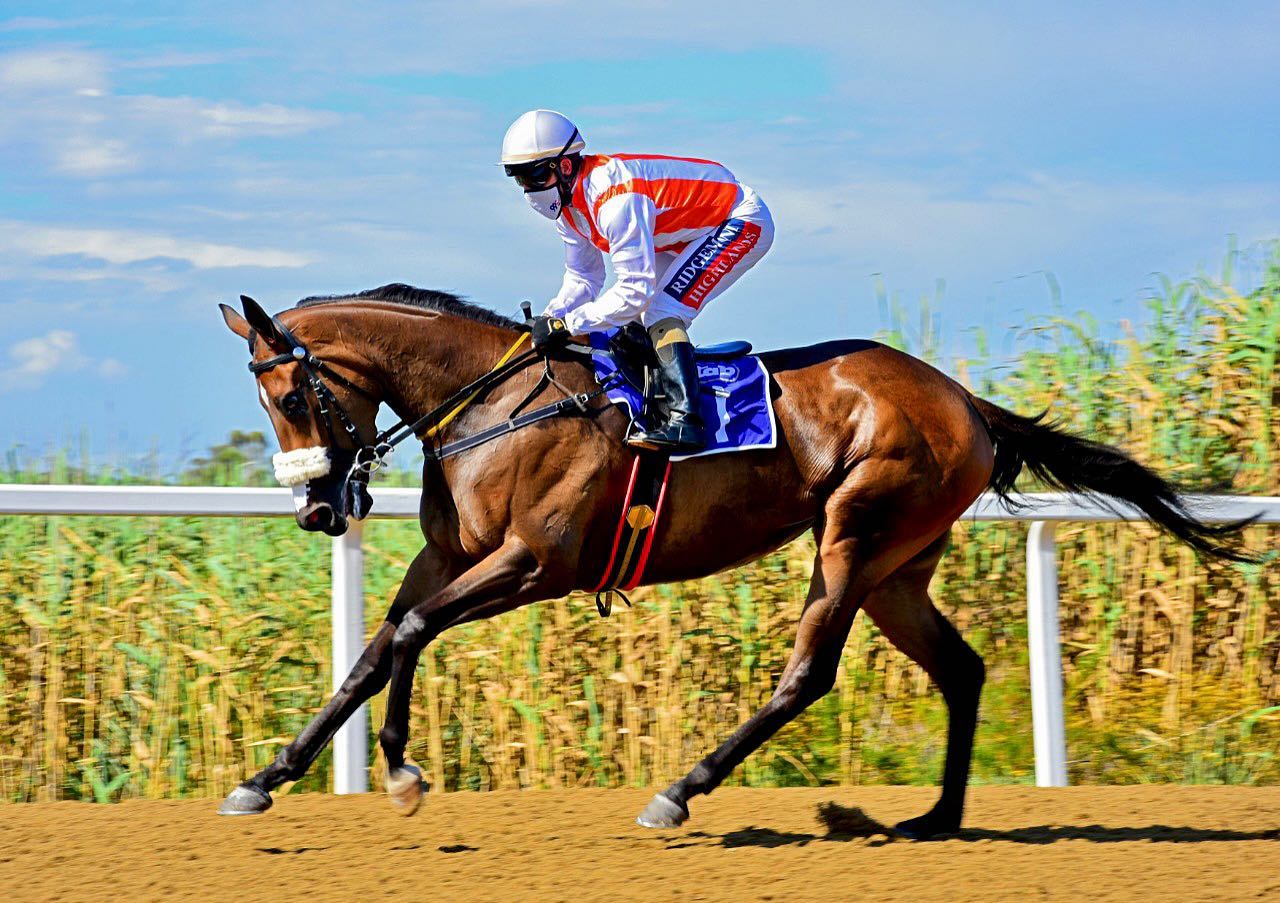 Rafeef’s very smart, first crop daughter Franca showed plenty of heart when she ran out a courageous winner of the Aloe Handicap (Non-Black Type) over 1300 metres.

Under a well timed ride from Greg Cheyne, the Alan Greeff trained three-year-old was always up with the pace in Monday’s feature for three-year-old fillies.

Cheyne kept Franca going gamely in the closing stages, as the pair stayed on well to hold off runner up Miss Nibbles by a neck.

It was another length and a quarter away to third place finisher, the Ridgemont Highlands bred filly, Savannah Winter.

Now a four time winner from 12 starts, the Piemonte Stud bred Franca is unbeaten in two starts since relocating to the Eastern Cape. 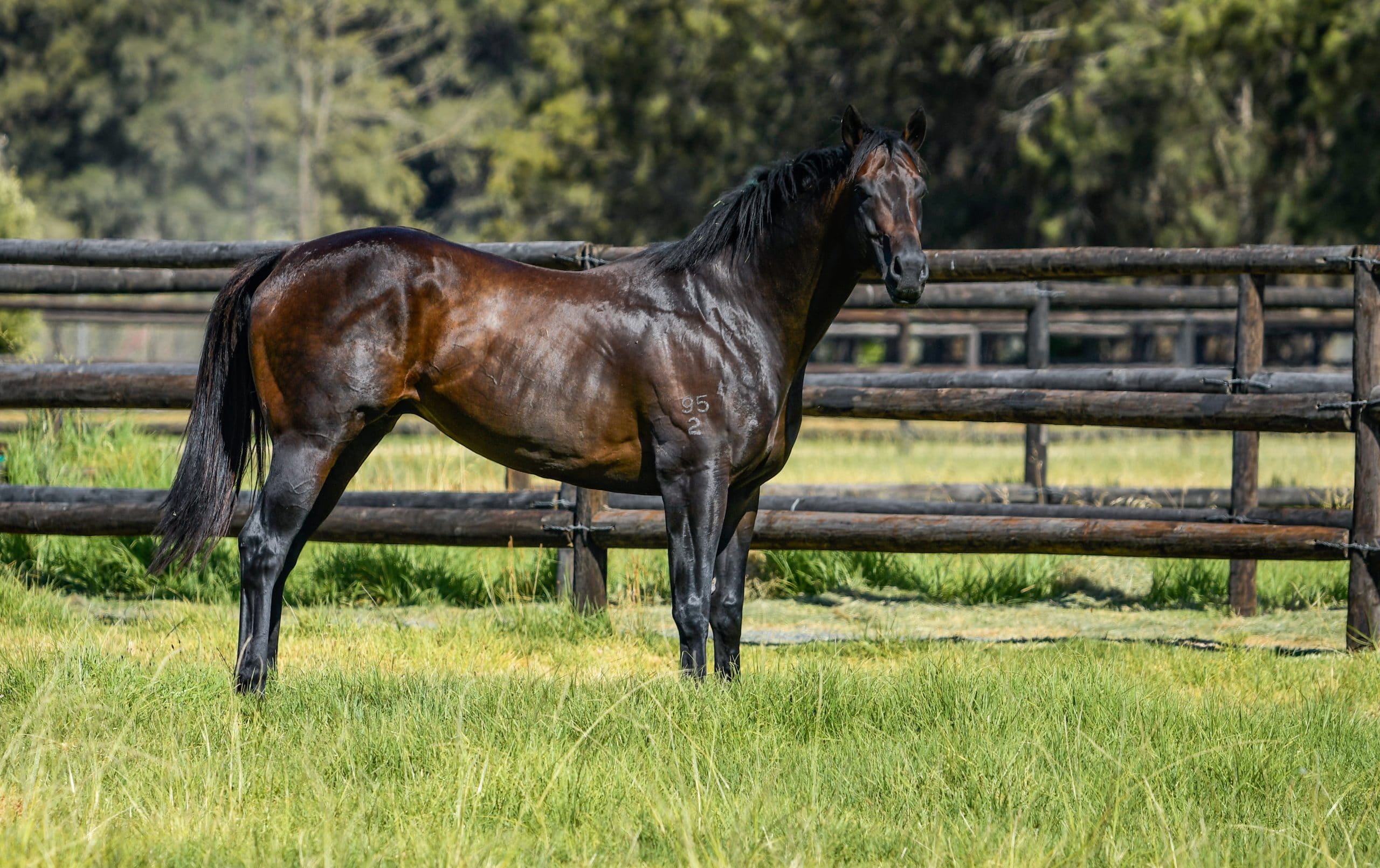 Rafeef has six lots on offer at the 2022 Cape Premier Yearling Sale:

Lot 121 – out of a three time winning half-sister to G1 winners Front And Centre and Potala Palace, this filly is a half-sister to four winners including G3 Final Fling Stakes runner up Fortune Flies

Lot 136 – this filly, whose third dam is French G1 winner Seeking The Pearl, is out of a winning daughter of champion sire and emerging broodmare sire Trippi

Lot 147 – this colt hails from the same female line as international champions Ajdal, Arazi and Noverre