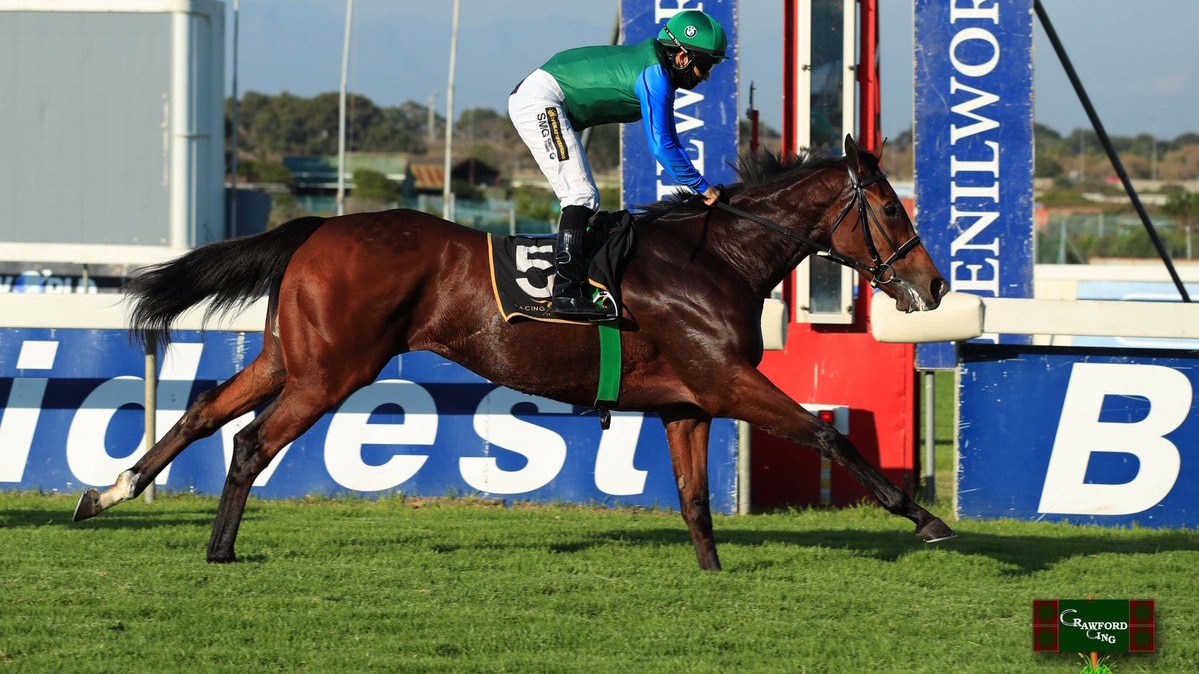 Despite fly-jumping and losing valuable ground at the start, the lightly raced Ridgemont-Highlands bred Sing Out Loud showed her appreciation for the extra ground when bagging a valuable early career black-type credit.

She produced a sustained late run to achieve a smooth victory in the R85 000 Kuda Listed Sweet Chestnut Stakes at a nippy Kenilworth on Tuesday.

Ridgemont-Highlands supremo Wayne Kieswetter is enjoying a dominant season on the Cape owner tables and Sing Out Loud’s smart victory bodes well for the future as she should relish further as she matures.

With the Snaith-Fourie combination riding the crest of a wave, it was not surprising to see their weak 9-2 favourite Phil’s Dancer bowling along comfortable out front.

Into the home run, Orffer set Sing Out Loud (5-1) alight from some lengths off and the Dynasty daughter took off to win going away by 2,25 lengths in a time of 101,03 secs.

Phil’s Dancer was not disgraced in staying on for second, while 30-1 Bold Diva stayed on best of the rest and 5,25 lengths further back in third.

Trainer Brett Crawford, who broke the Snaith stranglehold on the afternoon’s feature card, admitted that he was not expecting this level of performance from a filly who had plenty to do at the weights.

Winning rider Corne Orffer said that he was ‘pleasantly surprised’ as he was instructed to ride the winner quietly. 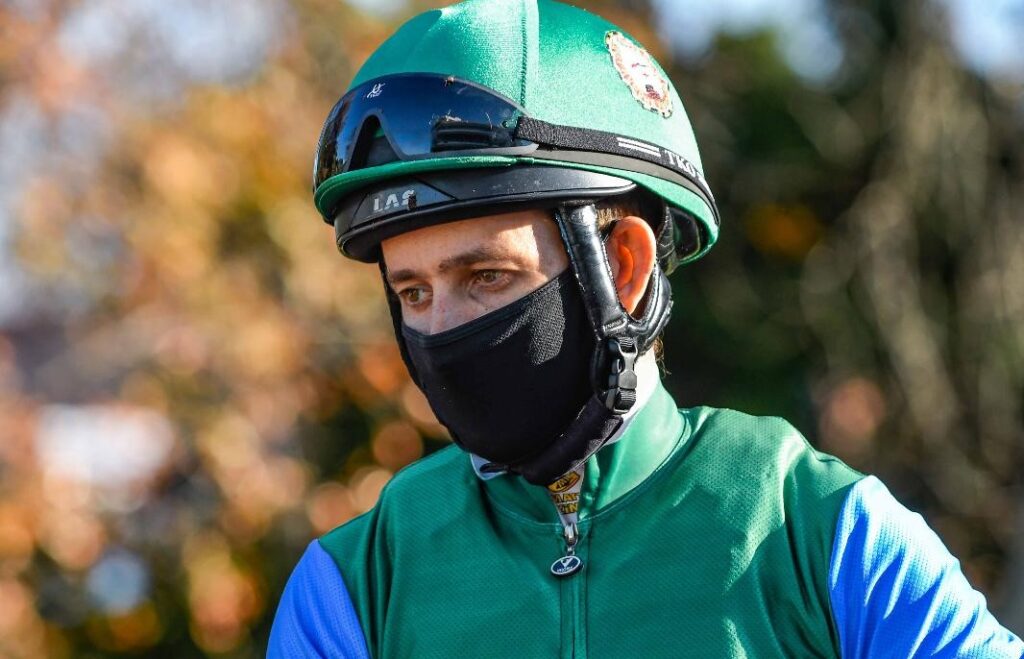 “The main aim was to try and get the black-type. She was off the bit after a slow start and she quickened smartly through quite a tight gap. She won a great race,” said Orffer.

A daughter of Dynasty (Fort Wood), the Ridgemont-Highlands bred 3yo is out of the A.P. Indy mare Super Singer, a four-time winner from 1200m to a mile, who has already produced four other winners.

With the racing programmes in a jumble, it’s interesting to note that this race was won last year by Helen’s Ideal when run over 1400m. Such a pity that nobody on the programming committees take the time to issue media releases and explain the rationale behind it all.

We are delighted to welcome ‘Nastergal’ back home to...
Read More

Sing Out Loud storms clear in the...
Read More