The late, great Dynasty proved the stallion star of the last weekend, with the former Durban July winning champion responsible for no fewer than four stakes winners this weekend and his son Belgarion emulating his sire by landing the Grade 1 Vodacom Durban July.

The Alec and Gillian Foster owned Belgarion stamped his own Equus Award claims when he powered home to land the 2020 Vodacom Durban July for trainer Justin Snaith and jockey Richard Fourie. Now a winner of seven of his nine starts, Belgarion has won his last five starts in a row, with his previous triumphs headed by wins in both the G2 World Sports Betting 1900, G2 Glorious Goodwood Peninsula Handicap and Listed Settlers Trophy. 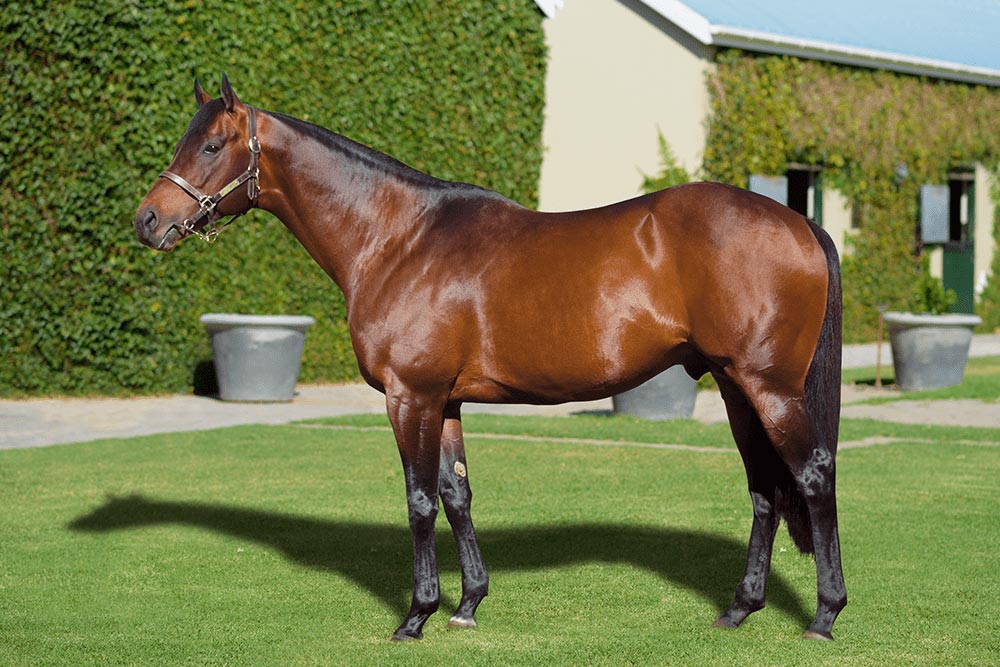 The four-year-old, one of three runners in this year’s Vodacom Durban July for Dynasty, is one of 16 G1 winners for Dynasty, with Dynasty having left behind at least one G1 winner in nine of his first ten crops. Belgarion is the second son of Dynasty to win the Durban July, with the now Cheveley Stud based Legislate (whose first crop daughter Veronica Mars ran third in Sunday’s Listed Prince Florimund Irridescence Stakes) named the winner in the 2014 Vodacom Durban July.

Considering that he himself was unraced at two, Futura can be said to have made the perfect start to his stud career, and the Drakenstein Stud based four time G1 winner is clearly one of the rising stars of the South African stallion band.