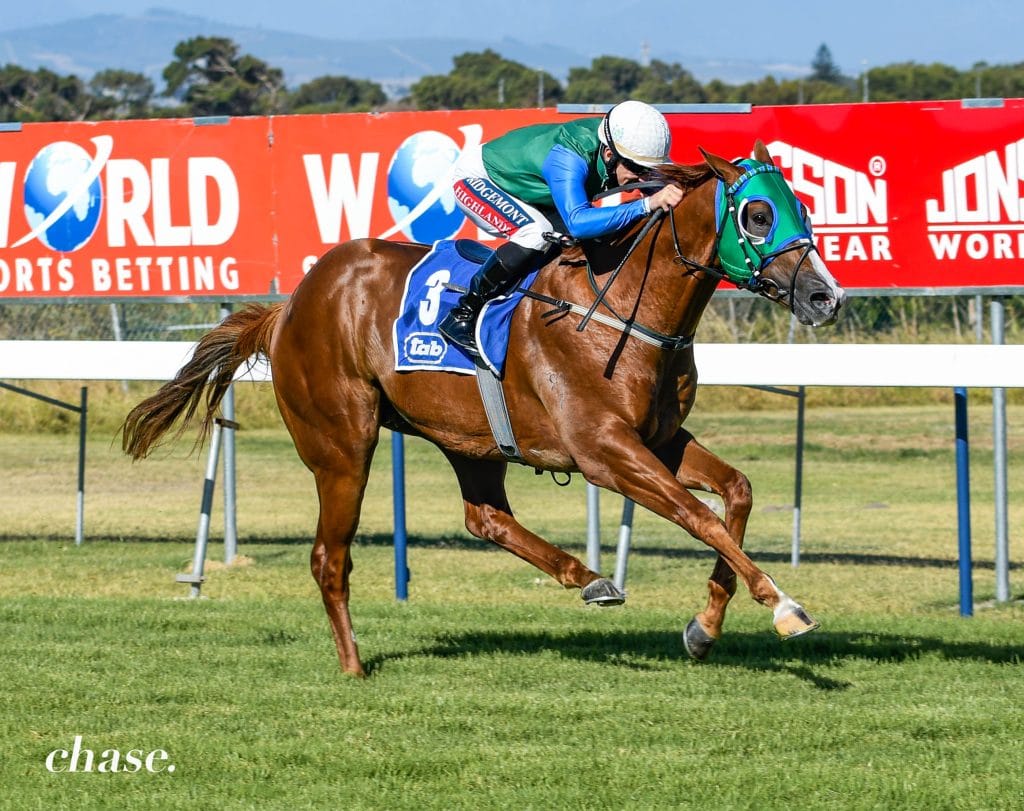 AN EXCITING OPPORTUNITY FOR SOUTH AFRICAN BREEDERS  Ridgemont Highlands is excited to announce that the blue-blooded speed machine Real Gone Kid will stand at Stud for the 2022 breeding season. The handsome chestnut bears striking similarities to Ridgemont Highlands’ outstanding young sire Rafeef, with both Rafeef and Real Gone Kid being lightning-fast performers from the […] 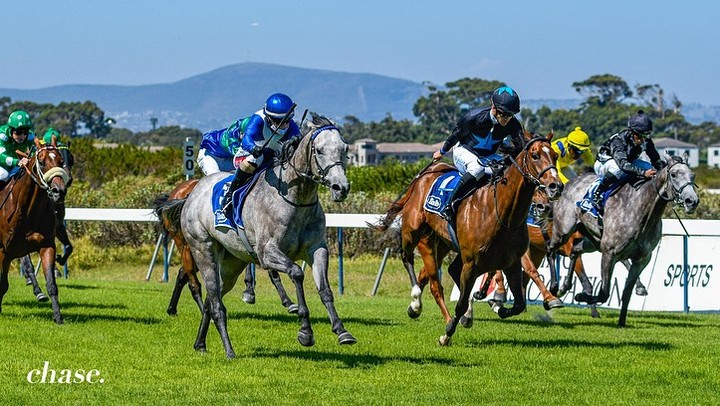 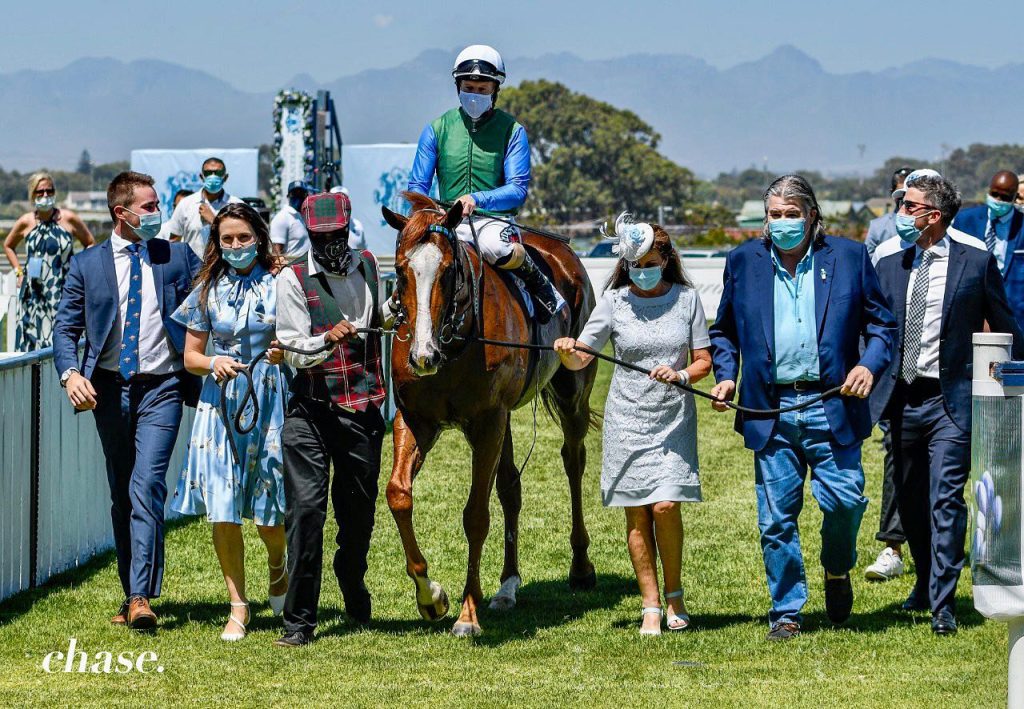 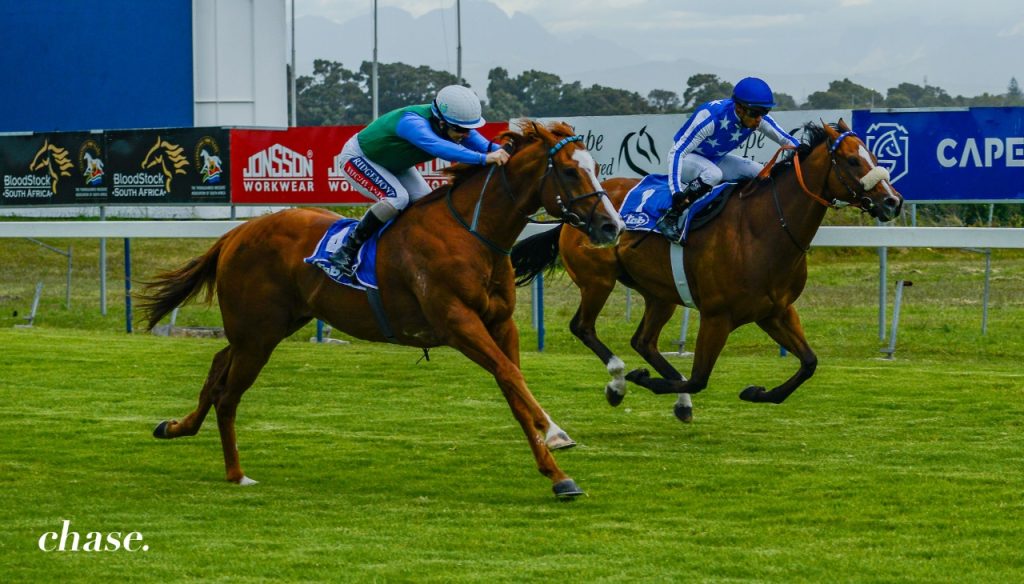 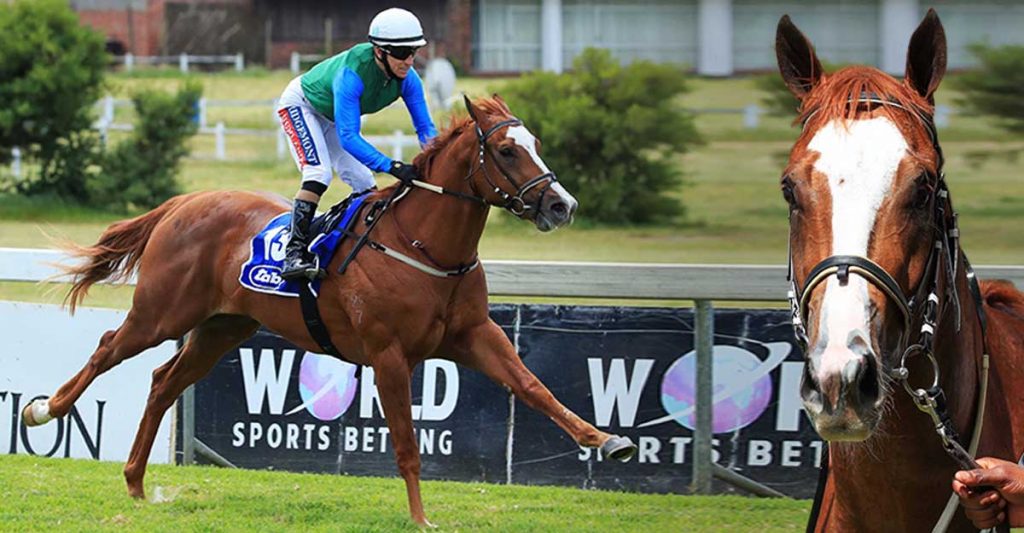