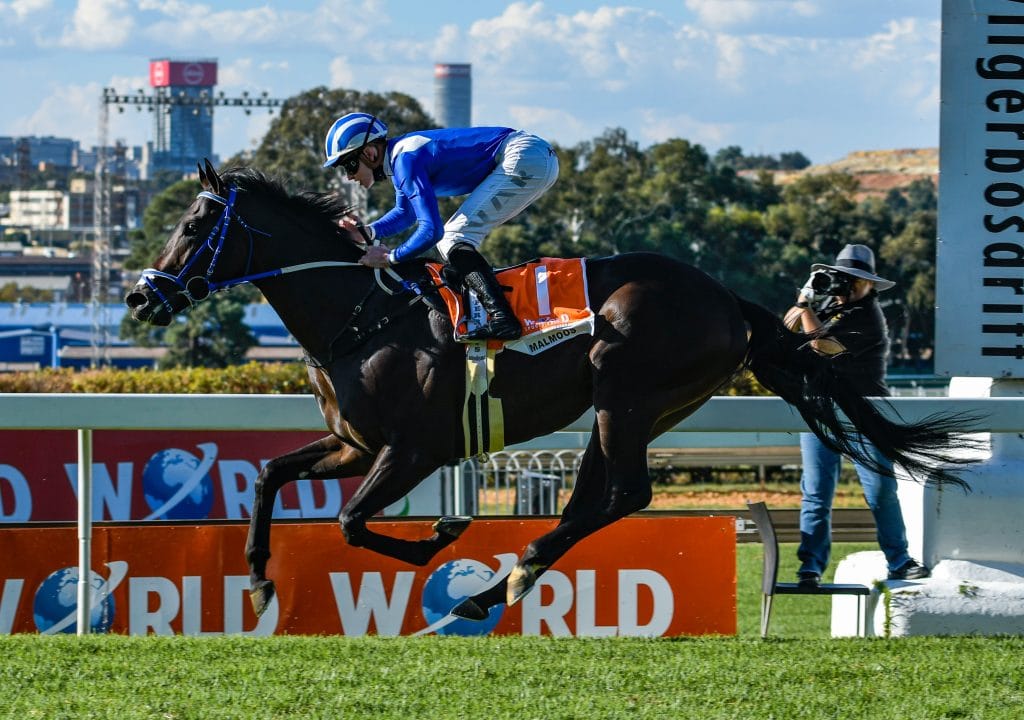 One of the most exciting equine athletes of his generation, and only the fourth horse in history to win the South African Triple Crown, former Mike de Kock champion Malmoos will join the exciting Ridgemont Highlands stallion roster in advance of the new season. With parallels to Horse Chestnut’s facile victory in the Grade 1 […] 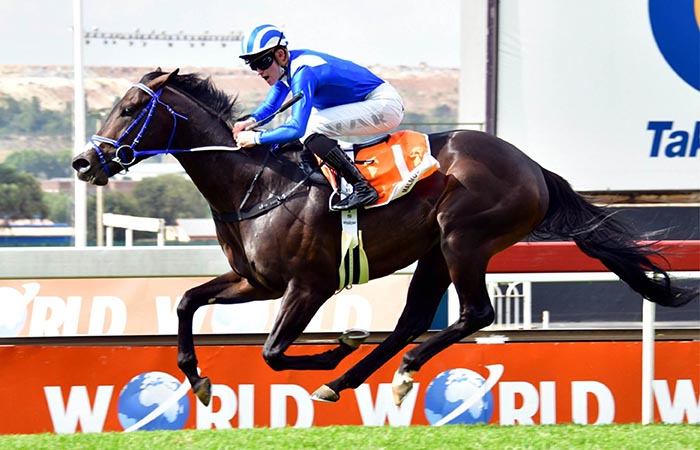 One of South Africa’s most exciting stallion prospects around is set to retire to Ridgemont Highlands for 2022 breeding season.