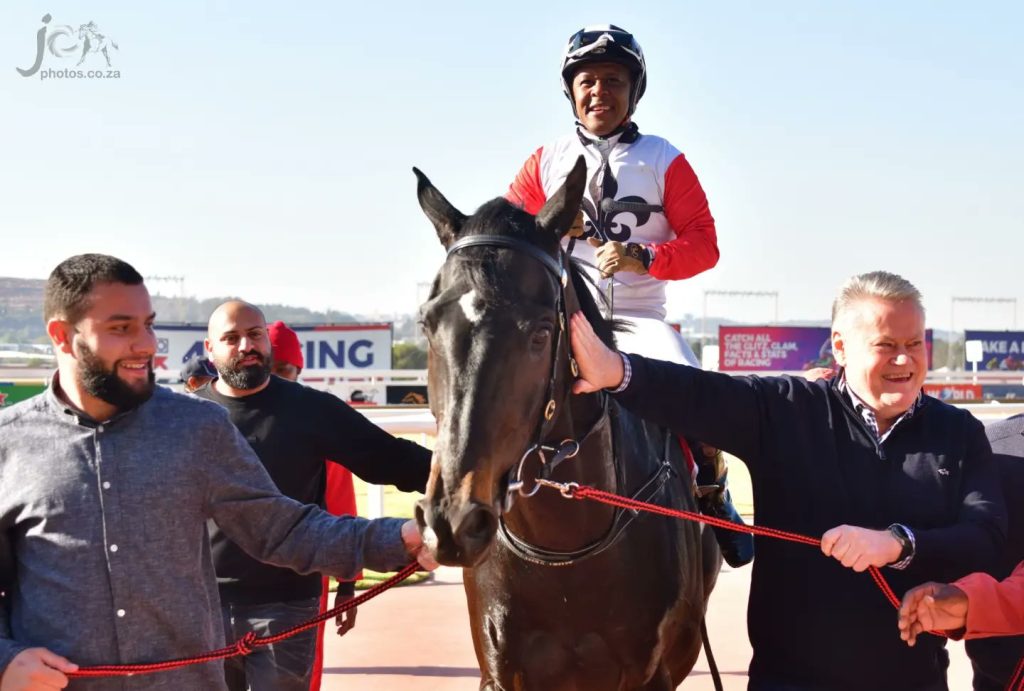 Ridgemont Highlands’ prominent young sire Rafeef is seldom out of the news these days, and the former G1 Computaform Sprint winner came up with yet another eye catching winner at Turffontein on Tuesday afternoon. Rafeef’s two-year-old daughter Mrs Browning made the perfect start to her racing career when she made a winning debut in open […] 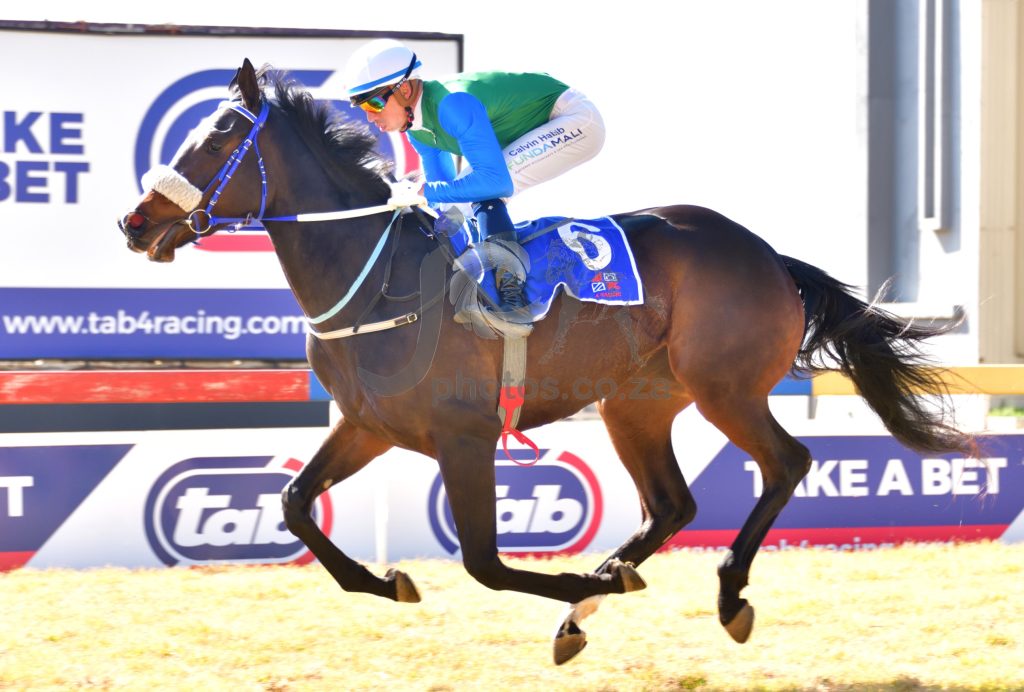 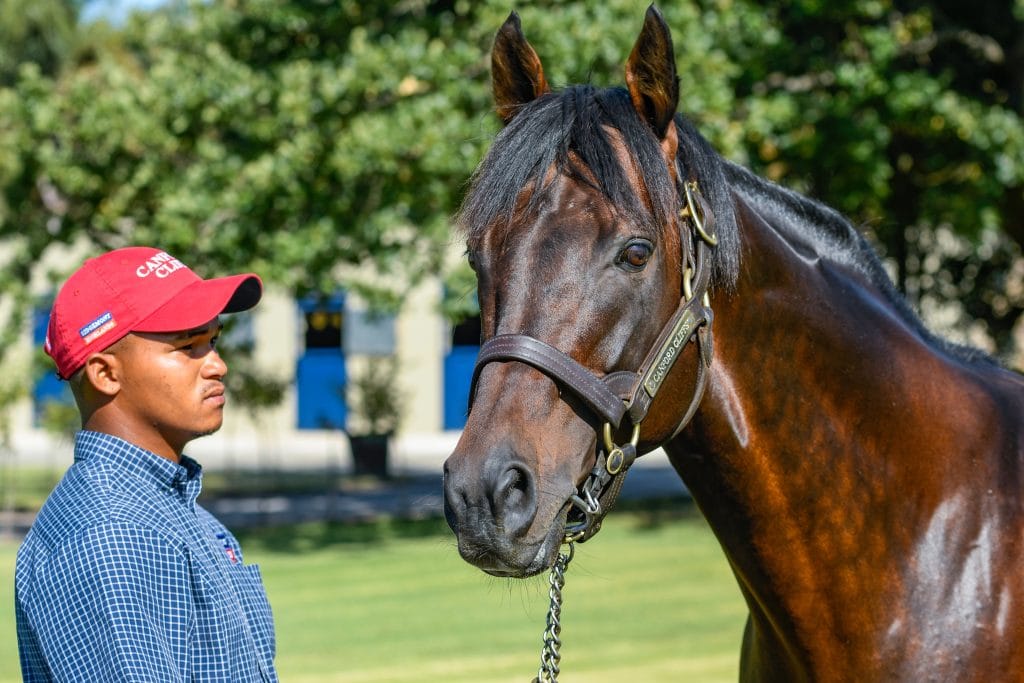 Ridgemont Highlands’ five time G1 winning sire Canford Cliffs, who has made such a promising start with his first South African bred and born runners this season, made headlines on the world stage on Saturday when his daughter Crystal Cliffs dead-heated for first place in the G2 Nassau Stakes in Canada. Crystal Cliffs was midpack […]

Mover And Shaker All Class In BSA Cup 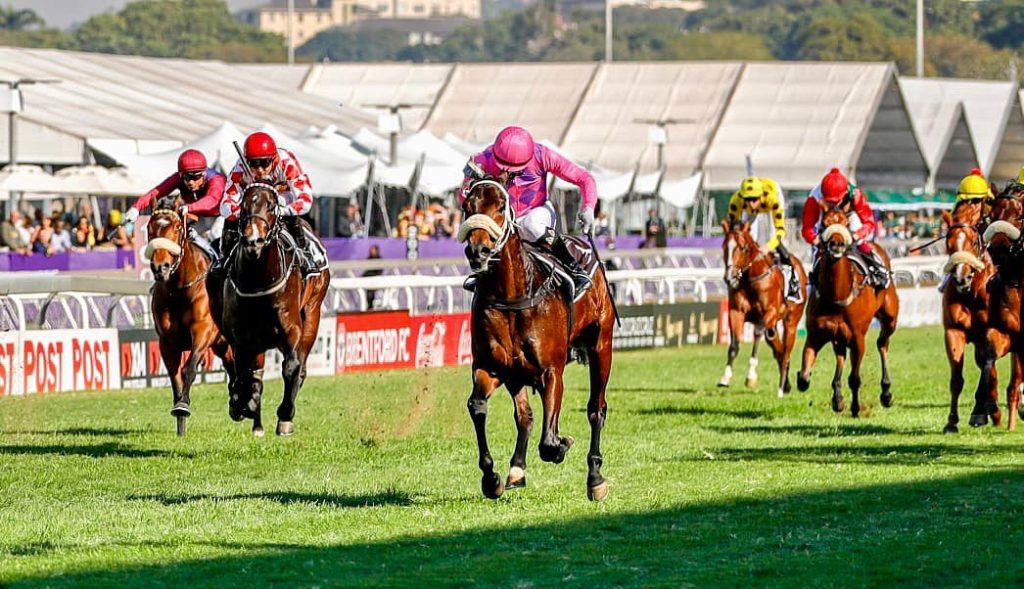 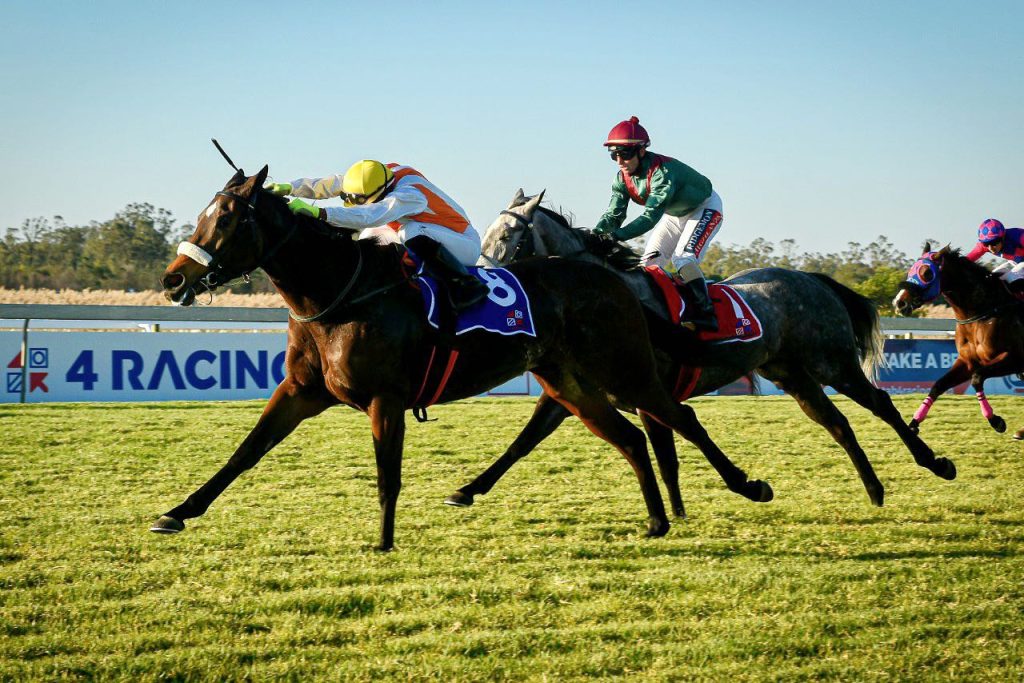 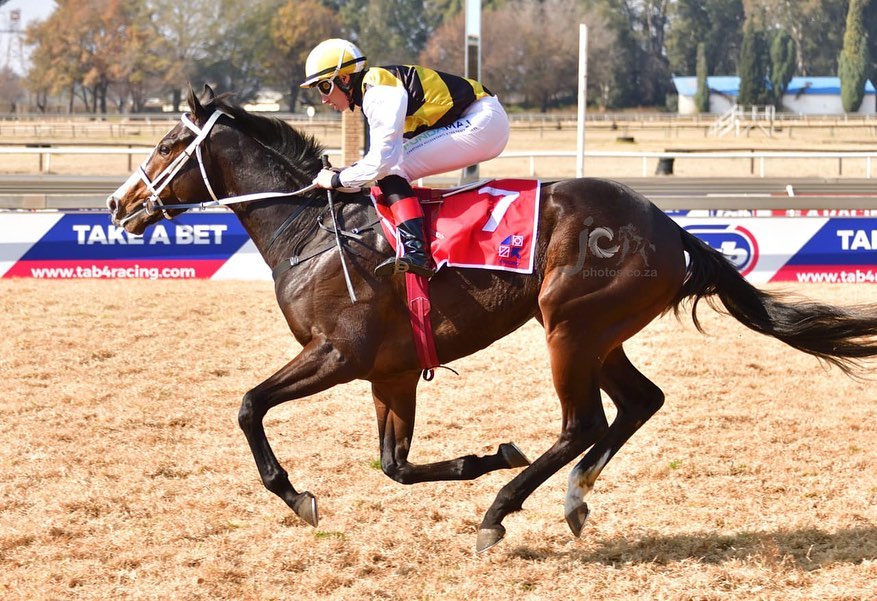 Ridgemont Highlands’ exciting resident sire Canford Cliffs came up with a 12th winner from his first South African conceived crop of two-year-olds when his promising son Meridius broke his maiden impressively at the Vaal on Tuesday. Under Ryan Munger, Meridius proved far too strong for his six rivals in Tuesday’s www.highveldracing.co.za Maiden Plate (1600m), with […] 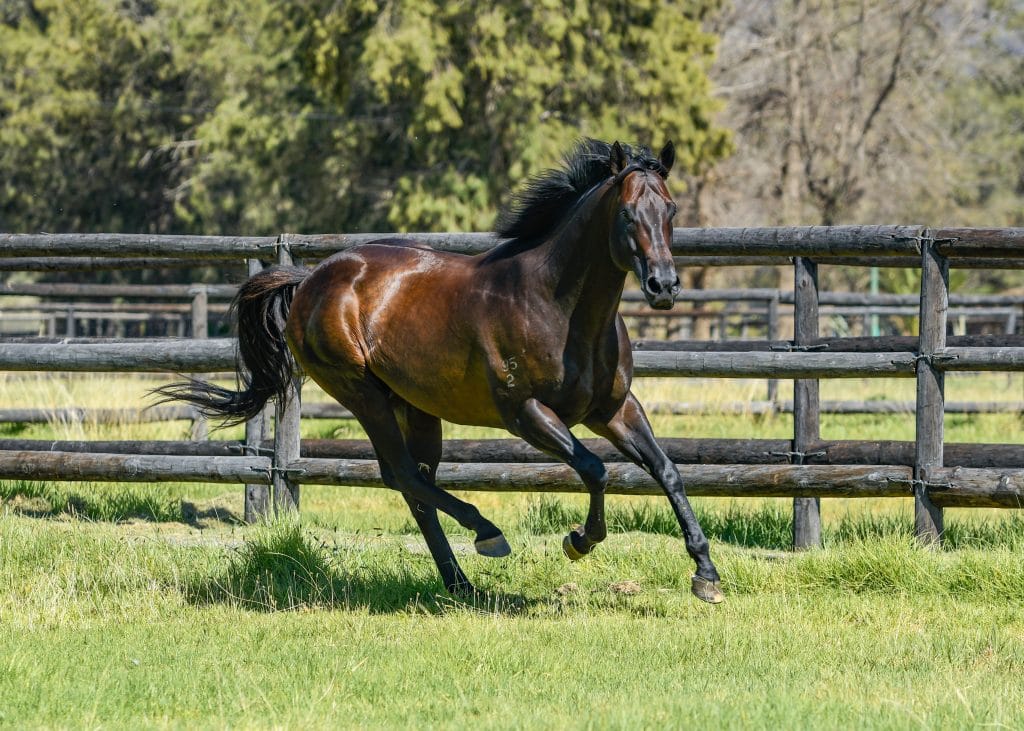 Ridgemont Highlands’ outstanding young stallion Rafeef has had a wonderful season in 2021-2022 and the G1 winning son of legendary sire Redoute’s Choice was at it again on Monday when Rafeef supplied two more winners at Hollywoodbets Greyville. Rafeef kicked on Monday’s card in perfect fashion when his three-year-old daughter Beaded Gown won the first […] 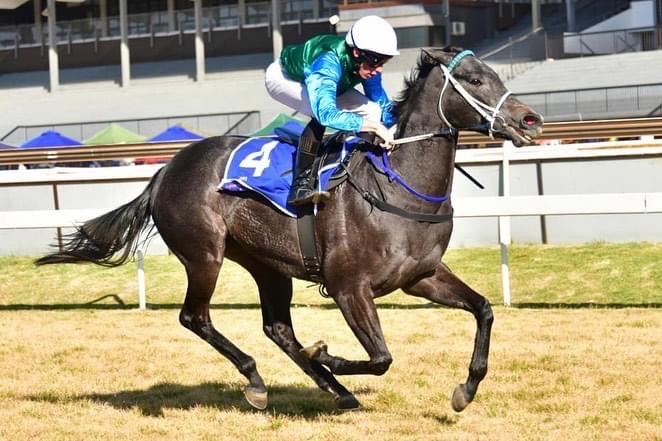 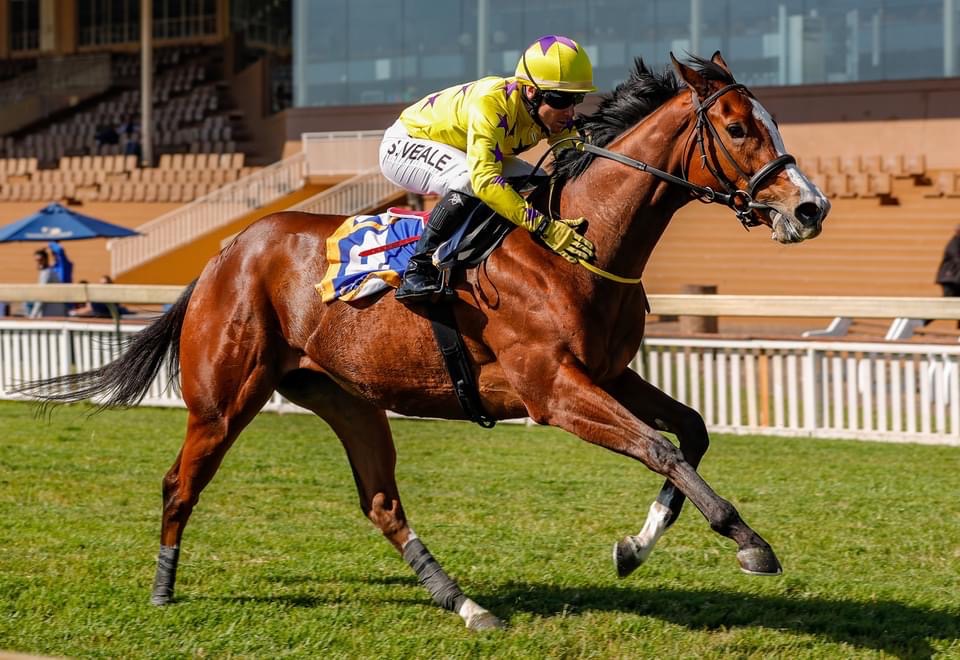 Ridgemont Highlands’ five time G1 winning sire Canford Cliffs came up with a tenth winner from his first South African conceived crop of runners when his two-year-old daughter Totally Rocks ran out an impressive winner at Hollywoodbets Scottsville on Saturday. Trained by Dennis Drier, Totally Rocks had finished a close up fourth last time out […] 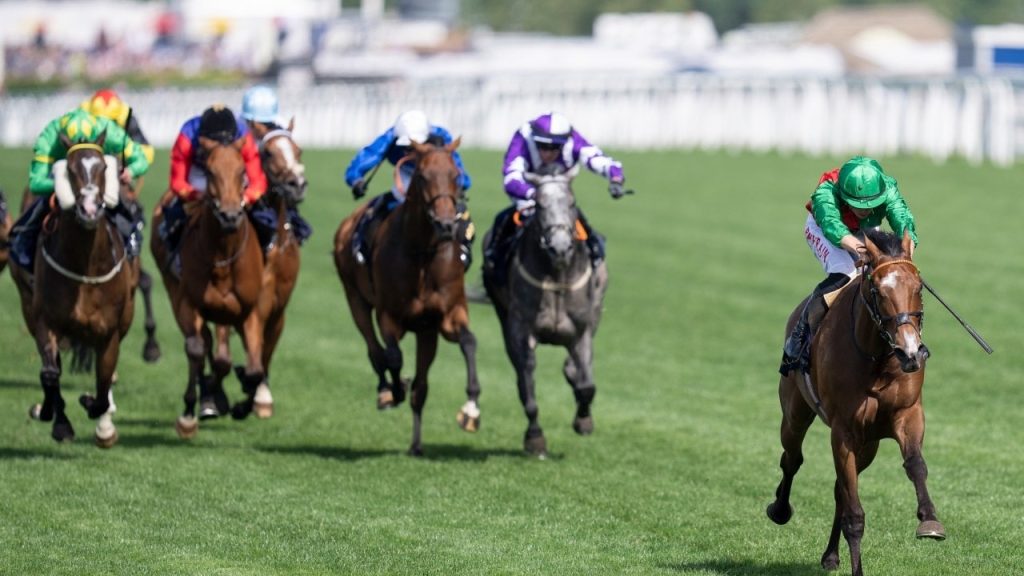 Barnane Stud made headlines at Royal Ascot on Friday when the Barnane bred and owned gelding Candleford swept to a brilliant, six length win in the Duke Of Edinburgh Stakes. Trained by William Haggas, the four-year-old had not been seen in competitive action since winning at Kempton in November, but was nevertheless prominent in the […]