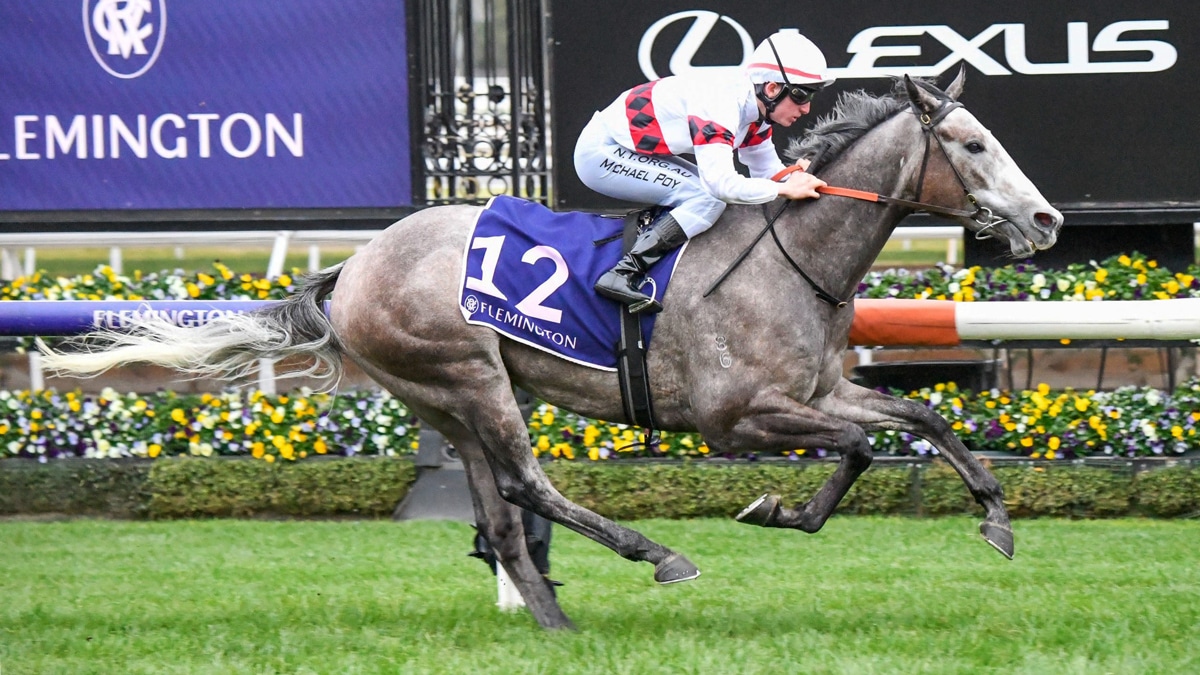 The Ridgemont Highlands based Canford Cliffs looks to have produced a well above average sort in the form of Australian galloper Jolly Sailor.

The latter landed his third win from four career starts, leading throughout to claim the Bagot’s Cowshed Handicap at Flemington on Saturday.

Lightly raced Jolly Sailor has continued his rise through the ranks with an impressive all-the-way victory at Flemington.

The Henry Dwyer-trained three-year-old notched his third win from four career starts with his victory in the Bagot’s Cowshed Handicap on Saturday.

Having earlier scored aboard Creedence for Matt Cumani, apprentice Michael Poy guided Jolly Sailor, the favourite, to a 1-3/4 length win from Alburq with Barbie’s Fox a nose away third.

Jolly Sailor is out of the Elvstroem mare Rechichi-a direct descendant of the influential mare Noble Lassie.

His five time Gr1 winning sire Canford Cliffs will be represented by his first South African yearlings in 2021.