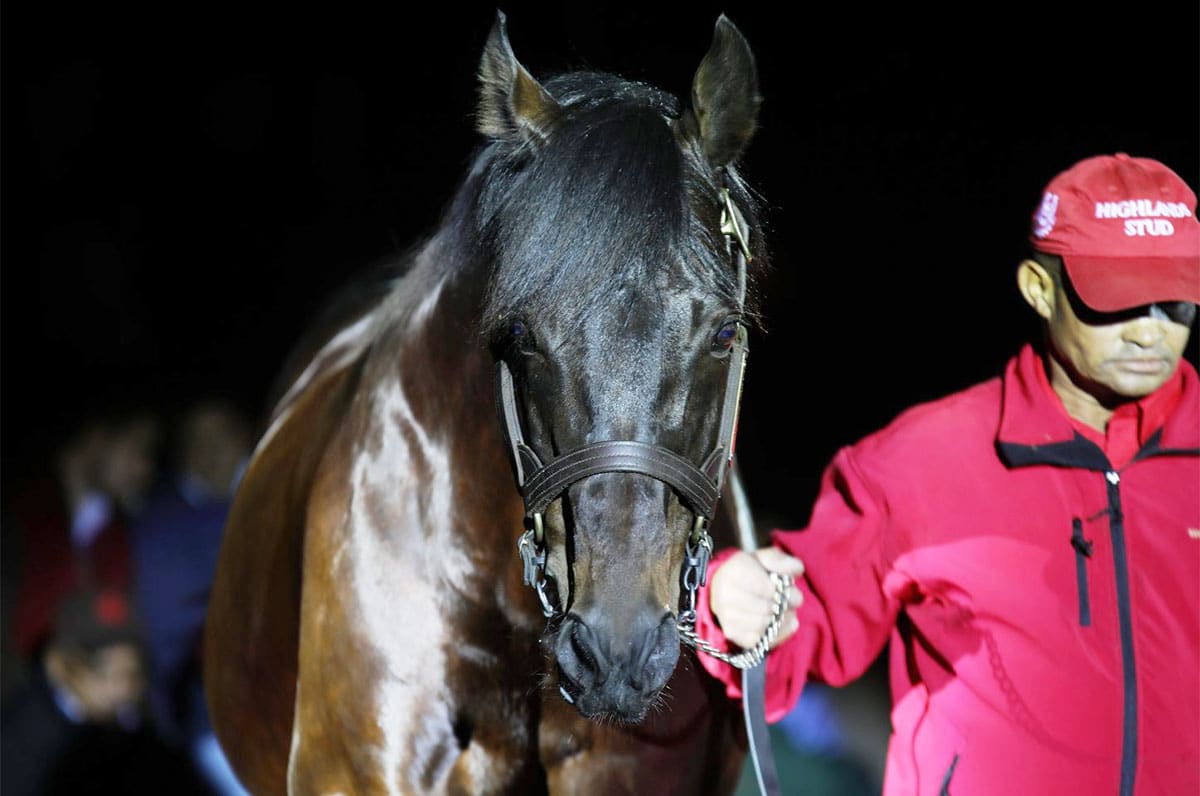 Under Damian Thornton, the Peter Chow trained mare made it win number five when staying on smartly to land a Fillies & Mare Plate (1400m) by three-parts of a length.

“I thought she was under pressure a fair way out but to her credit she stuck to her guns and really fought hard to the line which was great,” started Chow, with his mare now set for the Summond Stakes next time out at black type.

It was a great go to the line in the Rosemont Stud Pendant, but Paul's Regret found herself back in the winner's stall! pic.twitter.com/hEBWfDljJS

Paul’s Regret, who is out of the Hemingway mare Denison Star, came into Saturday’s contest having finished a good third in the G3 The Hong Kong Jockey Club Stakes, when finding only the very classy Rich Hips and Excelida.

The daughter of Canford Cliffs had also caught the eye when finishing a good second, to the brilliant,four-time G1 winning Probabeel, in the February 6th G3 Lamaro’s Sth Geoffrey Bellmaine Stakes, and she is a really smart mare in her own right.

Canford Cliffs, whose progeny have earned in excess of R329 million in prize money., has three lots on next week’s November Two Year Old Sale.