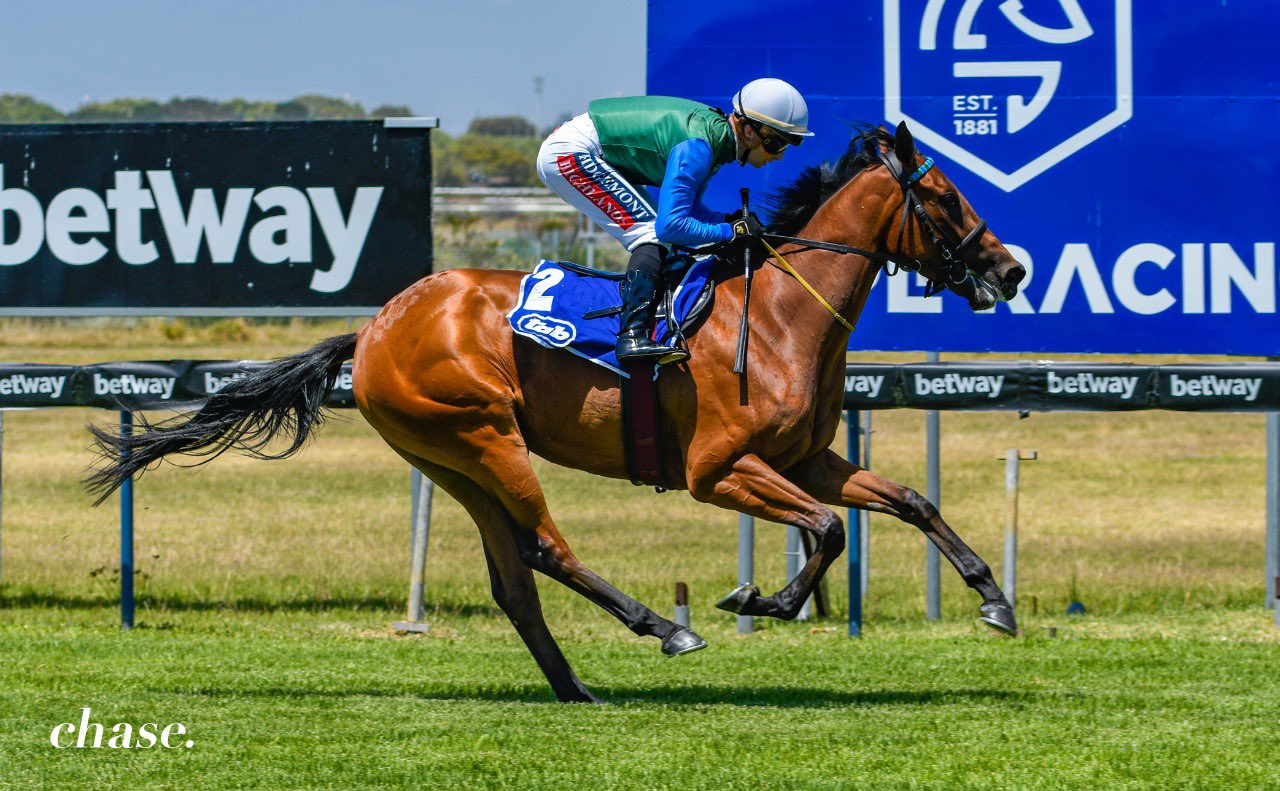 Ridgemont Highlands’ five time G1-winning sire Canford Cliffs looks to have come up with a cracking filly in his first South African crop, with his daughter Body Electric scoring a brilliant debut win at Kenilworth on Sunday.

Under Greg Cheyne, the Candice Bass-Robinson trained filly was always up with the pace in Sunday’s race.

When Cheyne asked the question, Body Electric unleashed a devastating turn of foot which saw her pull clear under a hands and heels ride, winning on debut by an effortless four and a half lengths, which could have easily been further.

The filly is out of the former Bass-Robinson trained Leaves Of Grass (Poet’s Voice), who recorded three race victories highlighted by success in the Listed Jamaica Handicap.

“She certainly has been forward in her work and her gallop suggested she could be competitive today. She has a lovely temperament like many of the Canford Cliffs progeny,” ethused jockey Greg Cheyne post race.

Ridgemont Highlands’ Wayne Kieswetter who was on course to witness the scintillating display, was effusive in his praise of not only Body Electric, but the overall first South African crop of Canford Cliffs.

“The Canford Cliffs progeny have produced some close seconds and even a course record-breaker by a runner-up in Fairview! His second crop should be even better as we were supporting Dynasty in that first year. I’m really happy that Candice and her team trained the first locally-bred winner as she has had good success with the sire previously,” stated Mr Kieswetter. 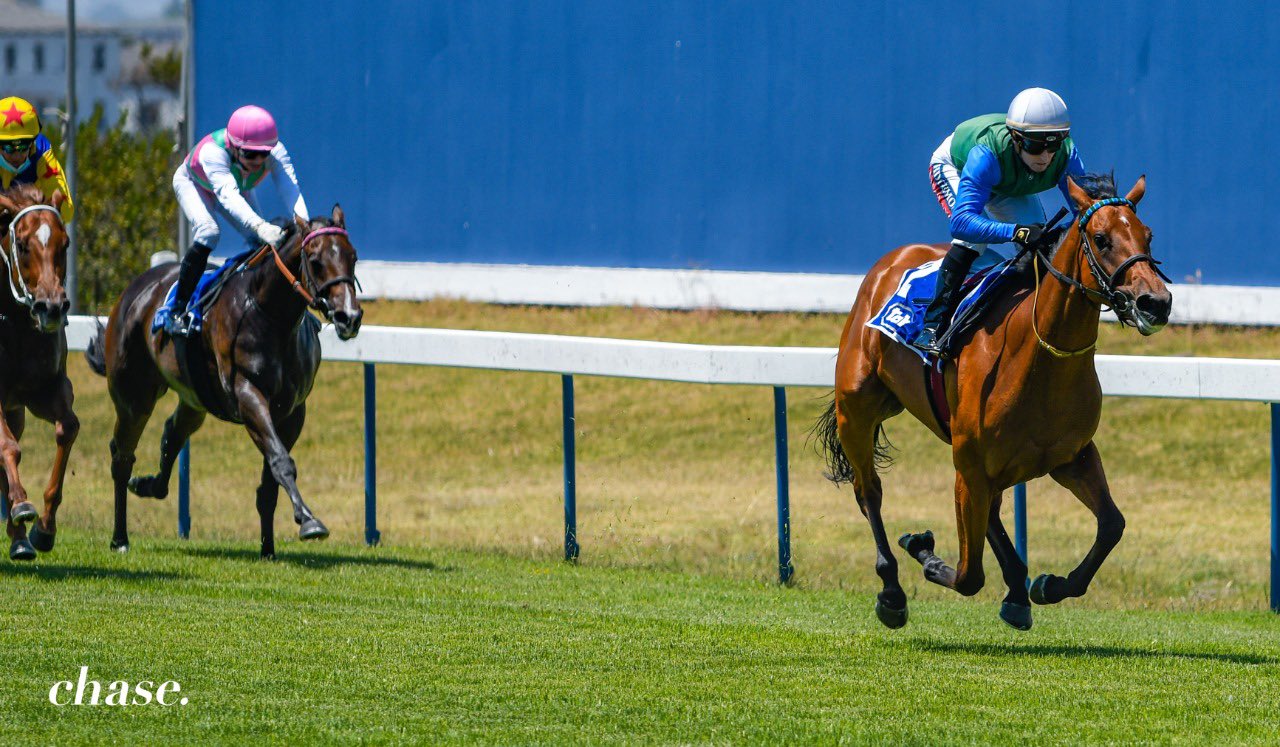 Body Electric, a graduate of the Cape Premier Yearling Sale when sold for R300,000, hails from the first local crop of her Irish classic winning sire – with Canford Cliffs’ other early South African runners in this crop including this coming Saturday’s Allan Greeff trained, Listed City Of Cape Town Summer Juvenile Stakes entrant Cliff Top, who like Body Electric, will be ridden by Greg Cheyne.