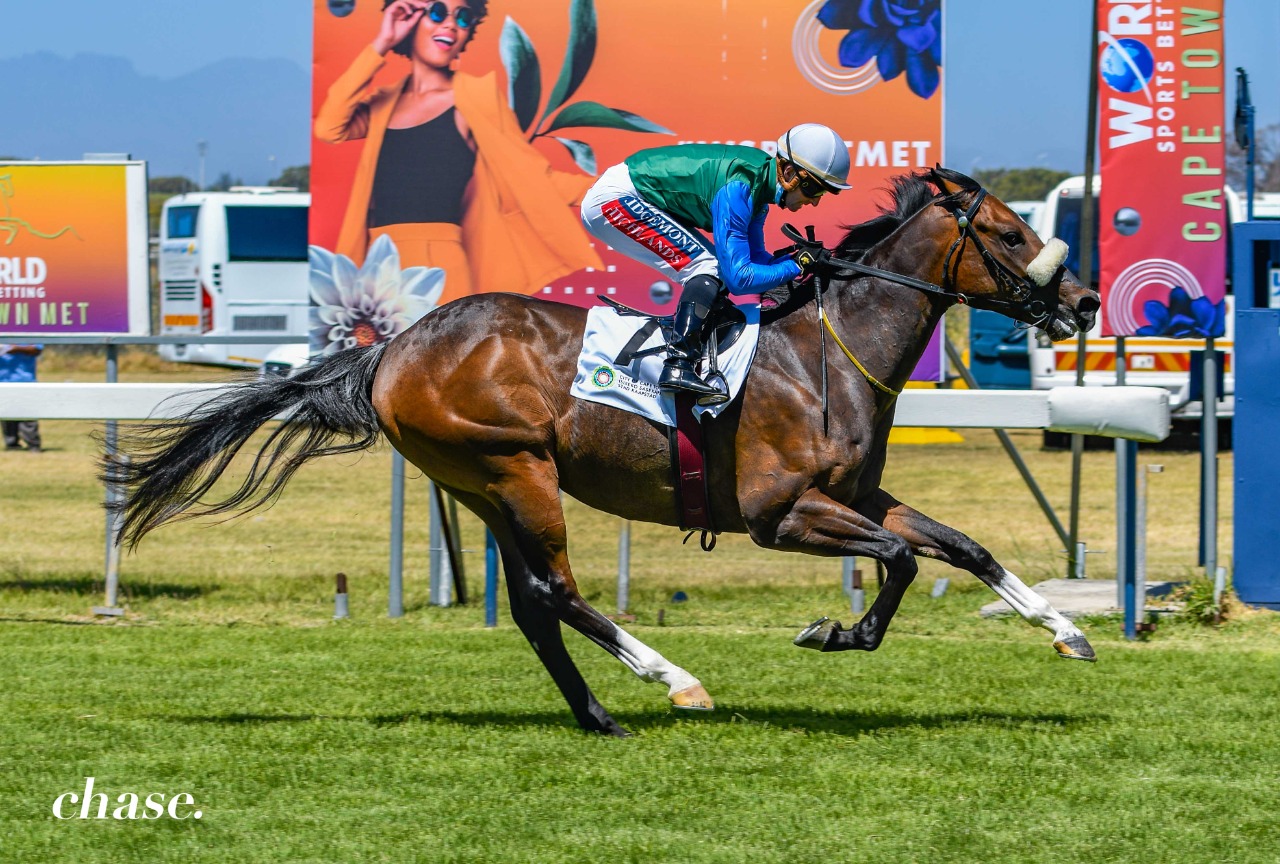 Ridgemont Highlands’ exciting resident sire Canford Cliffs has made a cracking start with his first South African runners this season, and the five-time G1 winning son of Tagula came up with an impressive stakes winner when his son Cliff Top made all the running to land the Listed City Of Cape Town Summer Juvenile Stakes (1000m) at Kenilworth on Saturday.

Trained by Alan Greeff, the Ridgemont bred and owned Cliff Top had been second, when breaking the course record at Fairview, on his only previous start and got off the mark in fine fashion with a scintillating win in Saturday’s R175 000 feature for two-year-olds.

Under the Ridgemont Highlands sponsored rider Greg Cheyne, Cliff Top (the 4-1 tote favourite) was quickly away and never really looked threatened in any stages of Saturday’s race.

The Canford Cliffs colt pulled clear in the closing stages to score by an emphatic length and a half, with We’re Jamming running on strongly to claim second place. It was a further three and three-quarter lengths back to the third place finisher Grinkov.

Cliff Top is out of the winning Western Winter mare Baqueira, a full-sister to G2 Choice Carriers Fillies Championship winner Cold As ice and half-sister to classy filly Live Life. Remarkably, both Cold As Ice and Live Life won the G2 Sceptre Stakes, while their dam  Viva won seven including the G3 Champagne Stakes. 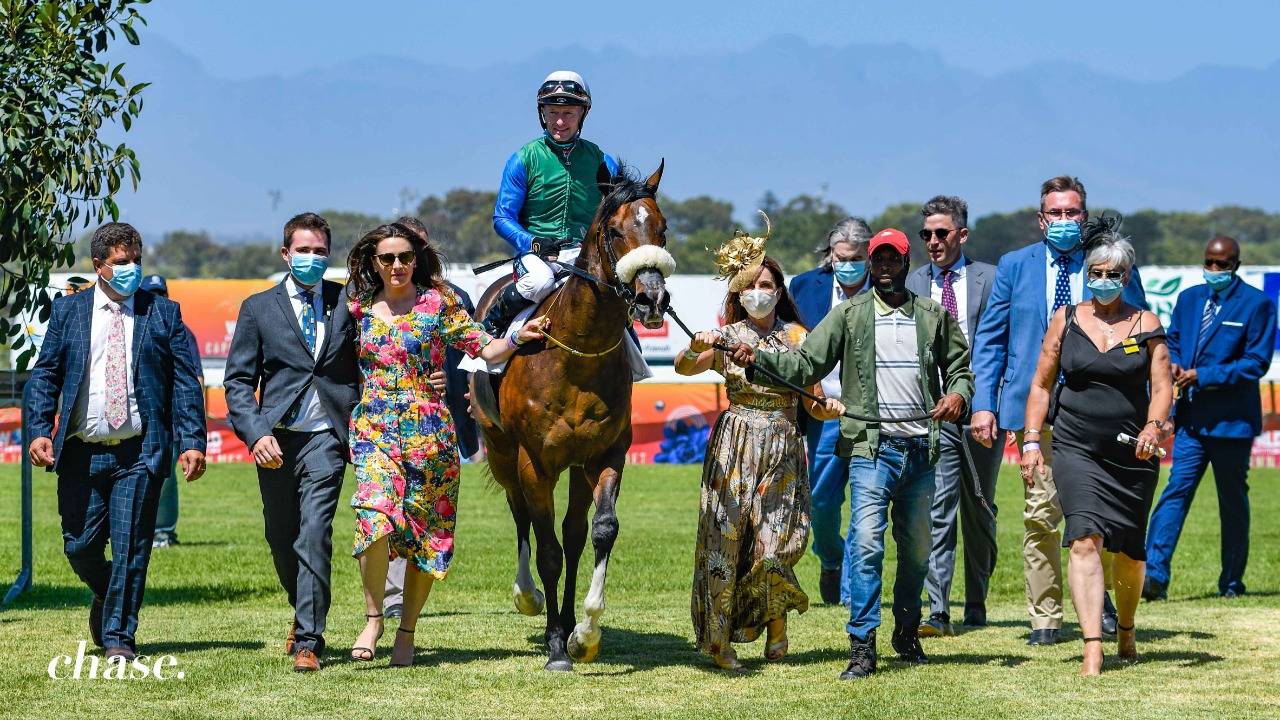 The former star miler, and winner of all of the G1 Irish 2000 Guineas, G1 St James’s Palace Stakes, G1 Sussex Stakes, G1 Lockinge Stakes, and G1 Queen Anne Stakes, has nine lots on the upcoming Cape Premier Yearling Sale, and a single lot on offer at the Cape Yearling Sale.

Of Canford Cliffs’ nine Cape Premier Yearling offerings, Ridgemont Highlands will offer a stellar draft of eight, all of which can be viewed here.