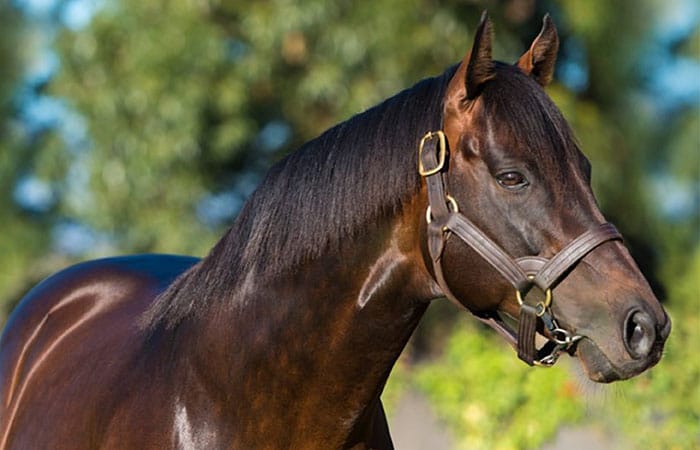 Royal Ascot is arguably the most prestigious race meeting in the world, with only the best  thoroughbreds capable of winning at the elite level at the showpiece festival.

Few, if any, thoroughbreds in the modern era have a more impressive strike rate at Royal Ascot than Ridgemont Highlands’ star miler Canford Cliffs.

The brilliant son of Tagula made three starts at Royal Ascot and won each and every one!

There can be no decrying the importance of Royal Ascot’s St James’s Palace Stakes, with this 1600m race won by such outstanding stallions as Frankel, Kingmambo, Giant’s Causeway, Shamardal. and Kingman.

Canford Cliffs downed a top-class field when he triumphed in the 2010 St James’s Palace Stakes, where his beaten rivals include the G1 winners Dick Turpin, Hearts Of Fire, Makfi and subsequent star sire Siyouni.

Canford Cliffs, however, put up an even greater performance when he captured the following year’s G1 Queen Anne Stakes.

In that one mile showpiece race, the brilliant bay defeated four G1 winners headed by the remarkable Goldikova. The latter not only won the G1 Breeders’ Cup Mile on three occasions, but Goldikova retired from racing having won no fewer than 14 G1 races!

Canford Cliffs, whose progeny have earned more than R353,340,113 the world over, has made the expected bright start with his first South African bred and born two-year-olds and is currently the country’s Leading First Season Sire of 2021-2022.