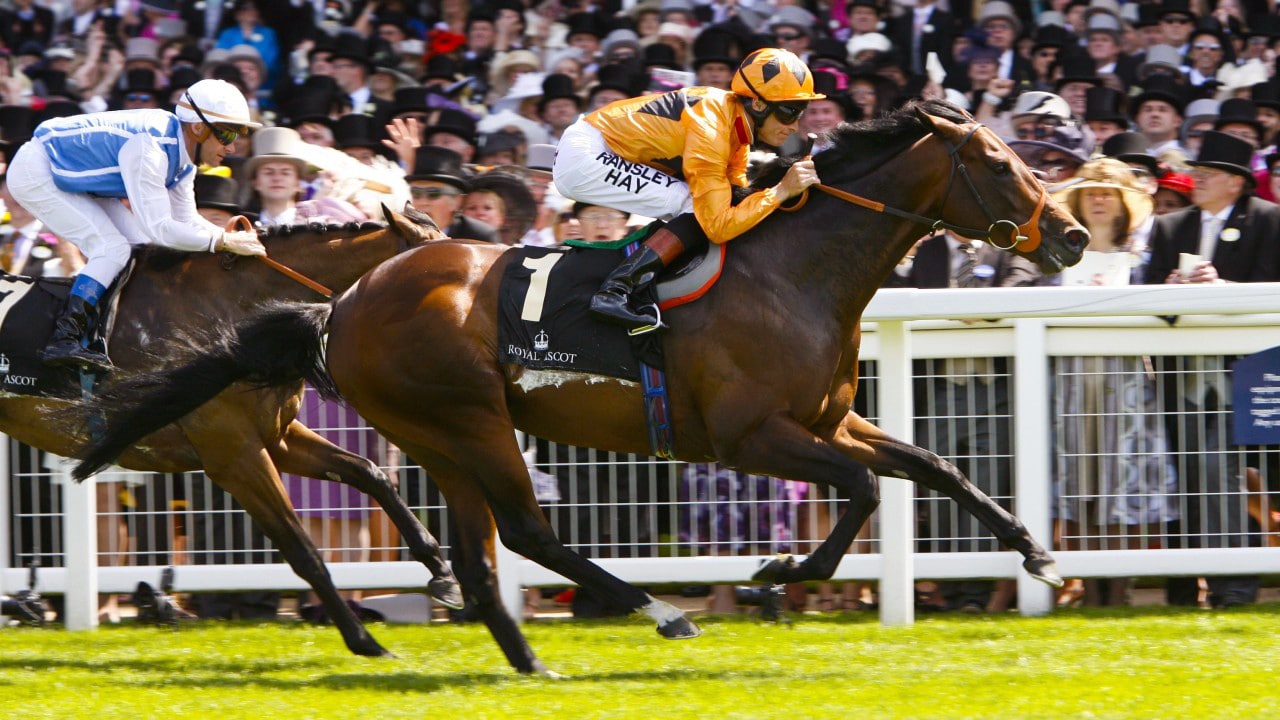 Ridgemont Highlands’ resident stallion Canford Cliffs has been in good form of late, and the five time G1 winning son of Tagula was once again among the winners when responsible for a double in Britain on Thursday.

Out of the Acclamation mare Cake, the David O’Meara trained Tomily chased leader early before being switched right and was ridden to lead a furlong out before staying on to post a convincing win under Adam Kirby.

Tomily has been in good form this year, and earlier in 2019 notched up a hatrick of wins when victorious at Windsor, Ayr, and Catterick respectively.

His half-brother War Glory proved far too strong for his 12 rivals when romping home to a two and three quarter length over dual G3 winner Gifted Master in Thursday’s Bombardier British Hopped Amber Beer Handicap on Thursday to take his tally of wins to eight.

War Of Glory has now won three of his last four starts. His sire Canford Cliffs is currently responsible for the earners of more than $18 000 000- and counting.