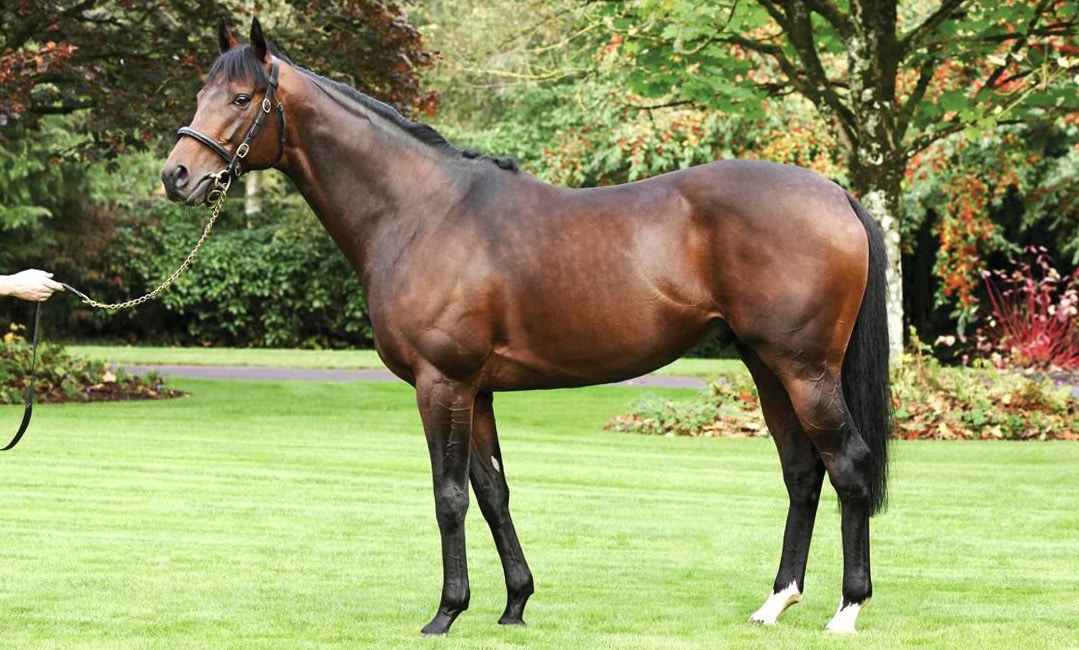 Australian racing has become an increasingly integral ingredient in the SA racing fan’s diet and an eyecatching debut winning son of a Cape stallion caught the eye at Wodonga on Monday.

Trained by Henry Dwyer, the three-year-old outclassed his rivals, showing terrific speed and a professional attitude first up.

He is out of the Elvstroem mare Rechichi, and joins the unbeaten gelding Cliffs Of Comfort as a recent Australian winner for Canford Cliffs.

Interestingly, the five time Gr1 winning Canford Cliffs, pictured above, is also set to see a millionaire son in dual Gr2 winner Cliff’s Edge at stud soon. The four time group winner was targeting an elusive Gr1 victory this campaign but was retired following a setback this preparation.

A tough and consistent galloper, Cliff’s Edge was precocious enough to win at 2, running the fastest time for his age at Sandown over the last ten years.

Purchased by respected bloodstock agent John Foote at the 2016 Inglis Premier Yearling Sale, Cliff’s Edge retired with eight wins and six seconds from 30 starts with prize money of A$1,181,860.

A winner of five Gr1 races in a row, and a brilliant winner of the G2 Coventry Stakes at two, Canford Cliffs has produced 36 stakes horses, with his progeny having already earned over $22 000 000 in prize money.