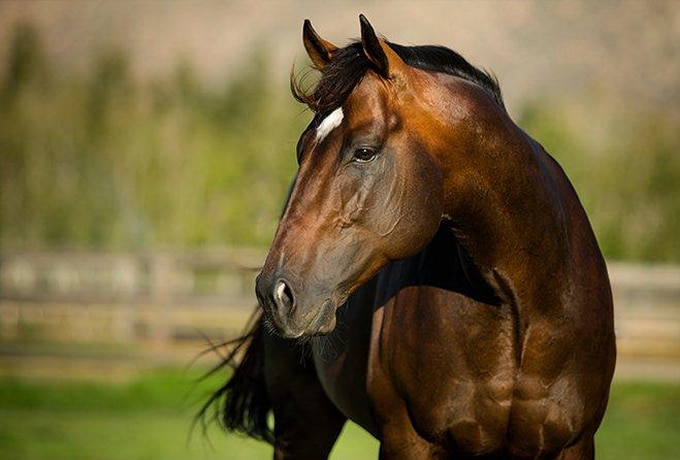 The game as gold Pathfork filly Madame Speaker looks to have engraved her name proudly on the East Cape Champion 2yo Trophy for this season as she registered her third stakes win at just her seventh start at Fairview on Friday. While the result of the R200 000 Listed Champion Juvenile Cup was decided in the boardroom, there can be little argument that the Alan Greeff trained filly was deserving and full value for the victory cheque.

After March Music had led for much of the 1400m trip, her stablemate National Park surged into the lead at the 350m marker under Ryan Munger. At the same time, Greg Cheyne found a split and produced the Alan Greeff-trained East Cape Nursery winner Madame Speaker with a telling effort down the inside.

With Ryan Munger trying to straighten National Park with his whip in the left hand, the son of Gimmethegreenlight lugged in badly and looked to have hampered Madame Speaker.

The pair flashed past the post locked in combat, with National Park gaining the verdict by a nose.

But a Stipes objection followed and it was upheld, with the filly gaining what looked to be a deserved win.

National Park was not disgraced and he he looks likely to train on into a decent 3yo with more experience.

His stablemate March Music did much of the donkey work and stayed on for third a further 2,50 lengths back.

The 18-1 Sharon Kotzen filly Just Chaos was almost five lengths back in fourth.

Alfeo and Born A Bully never showed in a disappointing step up to 1400m for the duo who have shown early ability down the straight track. Bred by former Maine Chance Stud Manager Stanley Bennett, Madame Speaker is a daughter of Pathfork (Distorted Humor) – who is now based at Sandown Stud – and is the fourth foal of one-time winner Word Perfect (National Assembly).

Word Perfect is a full-sister to the well performed stakes placed Seat Of Power and a half sister to the smart Gr1 performer Beacon Flare (Spectrum).

A 2017 BSA National 2yo Sale graduate, Madame Speaker was bought back for R25 000 and is leased to trainer Alan Greeff.

She took her earnings to R424 275 at her fourth win with three places from her seven starts.