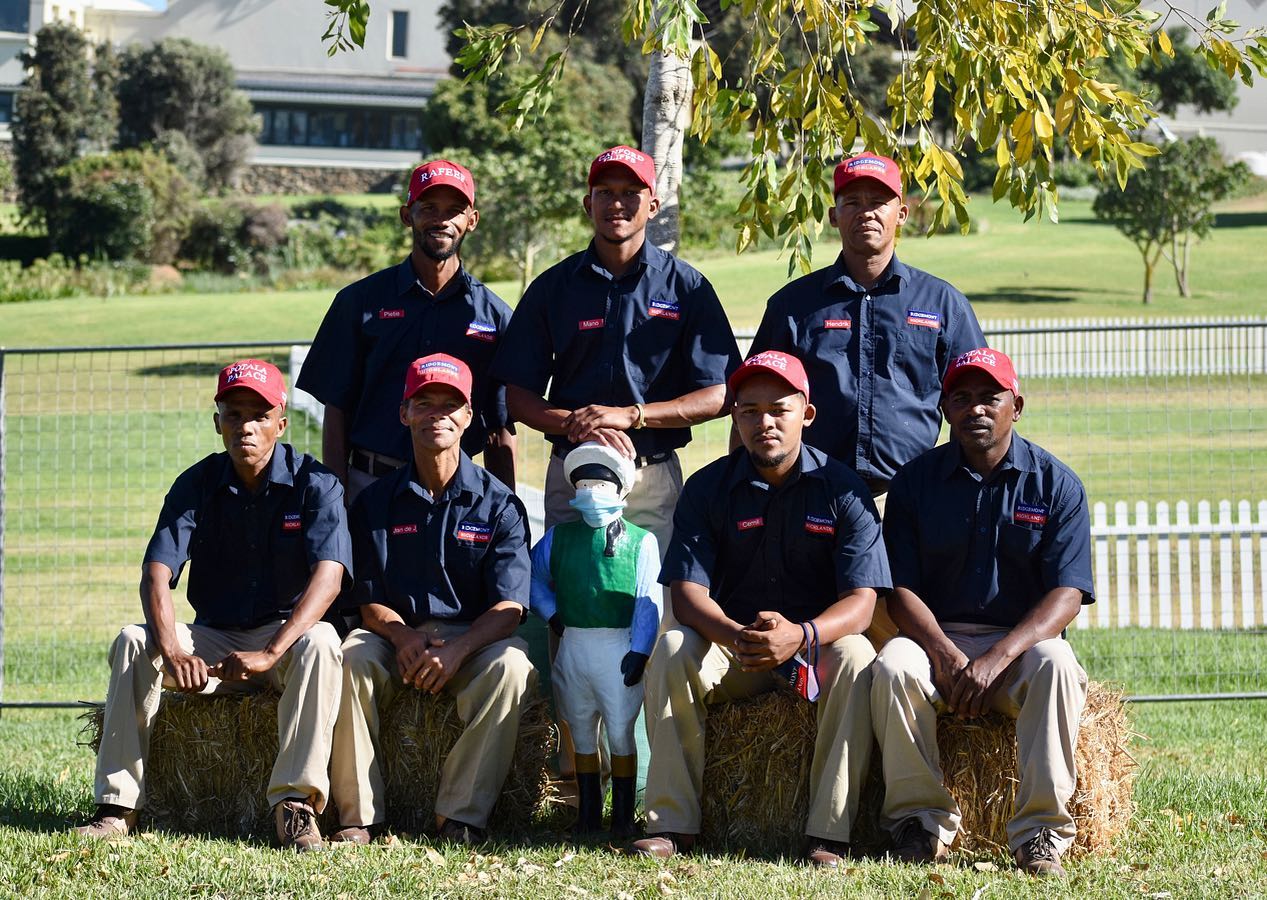 The Robertson farm ended the one day sale as second Leading Vendors by Aggregate, with Ridgemont Highlands selling 17 yearlings for a gross total of R4.475 million.

Top priced yearling sold by Ridgemont Highlands on Sunday was Perfectly Fabulous (Lot 153), a filly (pictured below) by red hot resident sire Rafeef who was sold to Form Bloodstock for R650 000.

This beautifully bred filly is not only by a sensational young stallion in the form of the current Leading Second Season Sire Rafeef, but she is also out of talented racemare Super Elegant. The latter won four times including both the G3 Diana Stakes and Victress Stakes and was also third in both the G3 Kenilworth Fillies Nursery and G3 Champagne Stakes.

Ridgemont Highlands also sold a pair of Canford Cliffs yearlings for R500 000 apiece – Pushing Limits (Lot 119), a half-sister (pictured below) to G3 Prix Du Cap winner Rose In Bloom, was knocked down to Sabine Plattner while Just One Thing, a colt out of Listed Winter Oaks and Sweet Chestnut Stakes heroine Whose That Girl (Lot 177), was knocked down to Peter and Ross Doyle.

The farm’s resident stallions Canford Cliffs and Rafeef both enjoyed success in the sales ring on Sunday.